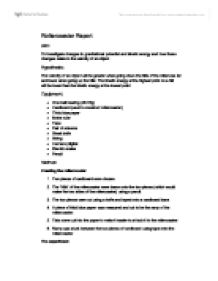 To investigate changes in gravitational potential and kinetic energy and how these changes relate to the velocity of an object. 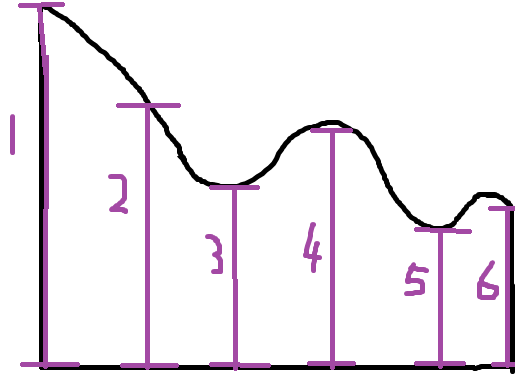 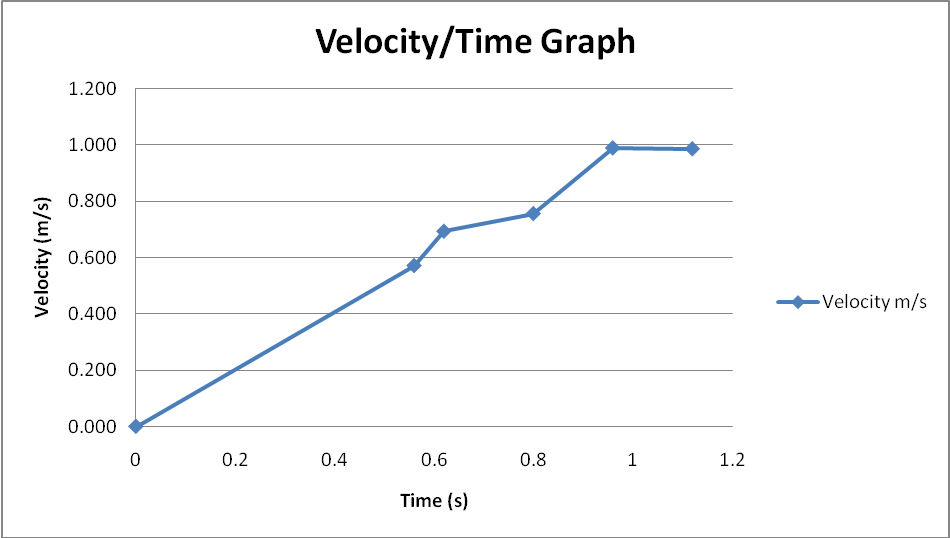 Other changes that could improve our rollercoaster track include lengthening the second uphill slope or altering it to make it higher as the ball built up too much kinetic energy on the first downhill and travelled too quickly uphill, resulting in flying off the track. For a smoother run, we could have straightened the uneven bumps in the tracks by measuring the original track dimensions more accurately or applied masking tape on the curves and dips to reduce friction and the amount of energy lost by the ball.