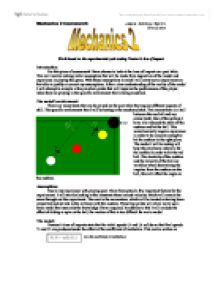 Work based on the experimental cycle testing Newton's law of impact

For this piece of coursework I have chosen to look at the laws of impact on a pool table. This will involve making initial assumption that will be made from inspection of the model and experience in playing the game. With these assumptions in mind I will carry out an experiment on the table to justify or correct my assumptions. After a clear understanding of the reality of the model I will attempt to compile a few practical points that will improve the performance of the player when they are playing in the specific environment that is being modelled.

There are many shots that can be played on the pool table that require different aspects of skill. The specific environment that I will be testing is the snookered shot. This means there is a ball between the cue ball and my colour (red). One of the options I have is to rebound the shot off the cushion and hit the ball. This would normally require experience in order to be accurate enough to hit the cushion in the right place. The model I will be testing will help the play know where to hit the cushion in order to hit the red ball. The elasticity of the

° and 90°. All the readings taken were measured to the nearest 0.5 of a cm. This has been taken into consideration in the table of results. 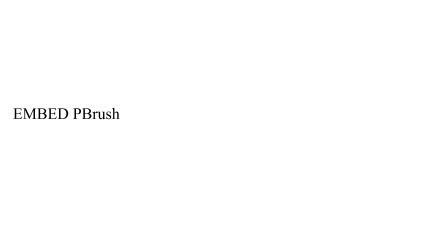 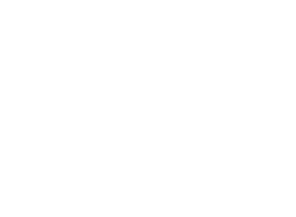 The pictures show the markings in chalk on the table. The picture to the left has the 50°, 70° and 90° markings on it. 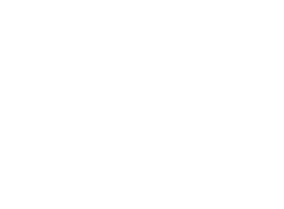 This table continues to show the coefficient of restitution as a result from comparing the two angles. These values for the coefficient of restitution varied from 0.5495 to 0.7535, which showed that the collisions were not constant. This is down to either inconstancies in launching the ball or different frictional values along the ball’s path that could cause spin. Before I analyse the results more carefully I will point out the values in the table that I think are the most reliable. The values include 0.7062, 0.7277 and 0.7535; these are taken from the angles ranging between 50°, 60° and 70°. At these angles the collision between the ball and the cushion is more consistent and there is less component force parallel to the cushion to make the ball slide through the mark on the cushion. 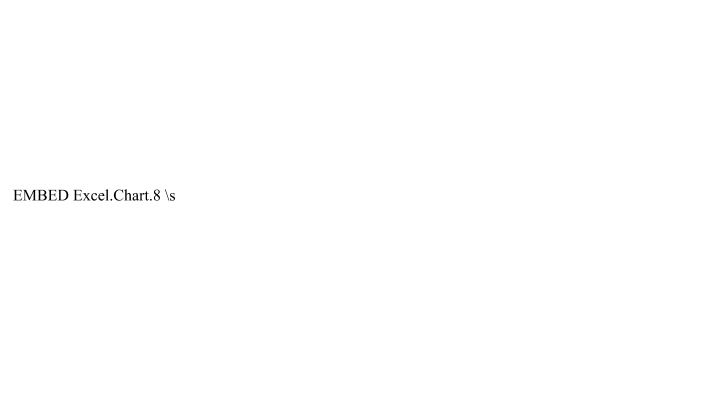 To improve this experiment to get the best possible results from it think the introduction of a video camera could help position the ball on the cushion. This would work by having a measure attached to the side of the table and then video taping the balls cushion with the cushions. This would give more accurate marks. To reduce spin on the ball I would add a rubber surface to the ramp to ensure the ball had to roll down the slope and not spin or slide. This would set the ball rolling and so the points where the ball collided would be more accurate.

The predictions came from a source off the Internet and they might not be the correct for the pool table I used. The predicted coefficient was an average for most pool tables, but really in order to evaluate this method I need the accurate coefficient for my table. This could be found by using light gates to measure the speed of the ball off the ramp and after the collision with the cushion. The speed of departure over the speed of approach would have given me the correct coefficient to compare to my results.

Overall the correlation between the predicted results and my results is very bad, this means that my model is very basic and does not look at the effects on the table, such as spin and sliding. The model comparison has show me the effect of the certain variables and hopefully will improve my future games.