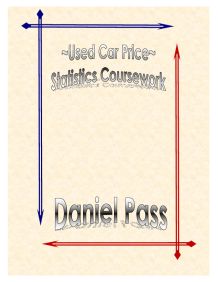 I will research the cars by putting the data I have been given into statistical charts, graphs and tables to analyse them. I will use a scatter graph to firstly look at how age affects all cars depreciation 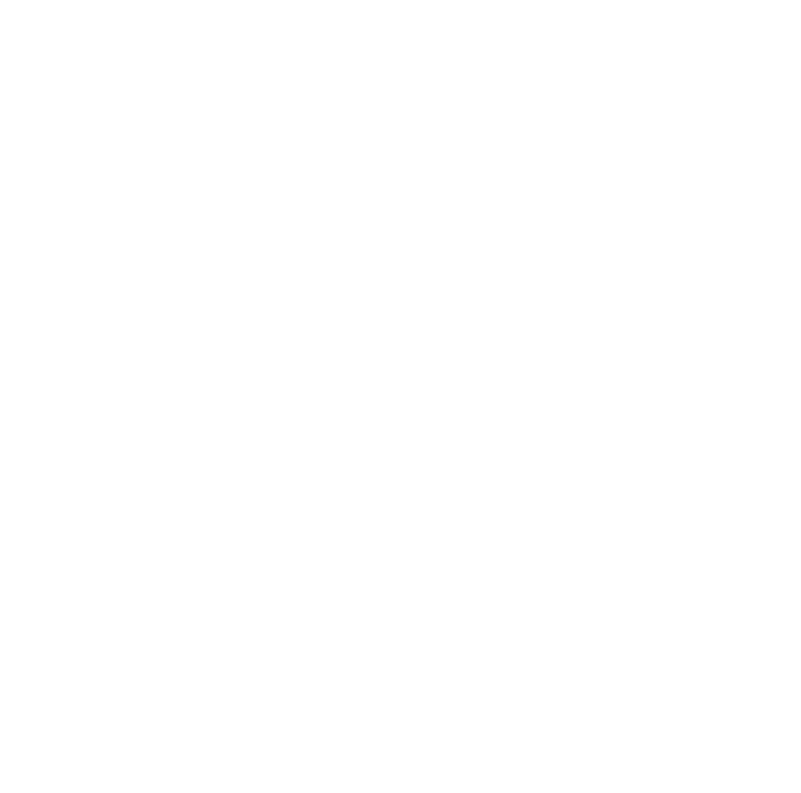 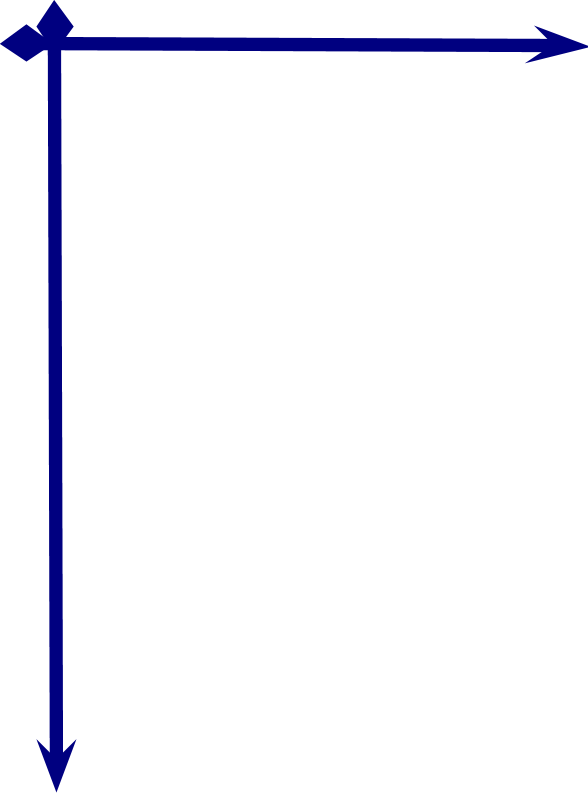 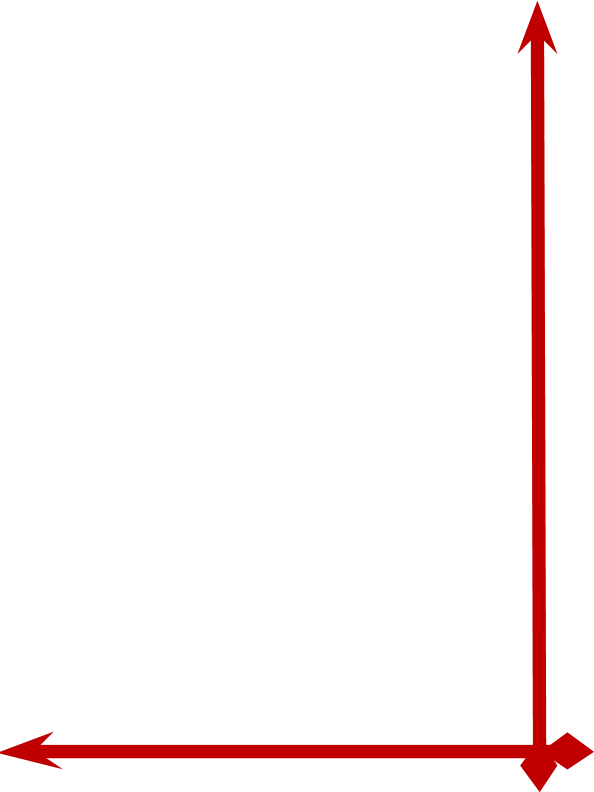 This piece of coursework has asked me to look at the prices of used cars and what makes their prices decrease. I think that the most important thing to do is to work out the depreciation of all of the 100 cars. I will do this first because I think that this will make the cars more easily comparable and put them all into percentage form. I will work out depreciation by using this equation.

This is the equation to work out the depreciation of a car.

I will research the cars by putting the data I have been given into statistical charts, graphs and tables to analyse them.

I will use a scatter graph to firstly look at how age affects all cars depreciation. This will have either a line or curve of best fit. If it is a straight line I can work out the equation of the line. The equation for this is:

This means I can approximately calculate the age of any car from only the depreciation and vice-versa.

From the line I can also create a box plot and read the lower and upper quartiles, the inter quartile range, the median and the range.

The graph showing price against age was chosen as I found that this was the largest factor of depreciation on the cars. It indisputably shows that as age increases, the cars price decreases.

I have found that there are many different aspects which are factors in cars depreciation. The first and most obvious is the age. This, I found is the most important aspect coupled closely with mileage. All other factors are relevant but do not play as big a part. Anomalies occur such as some makes, e.g. Mercedes are renowned as good cars and are less likely to depreciate. Equally there are some car colours which go out of fashion and cause them to depreciate faster than others.

I also found that I was accurate with my prediction: there is a curving incline with depreciation and in the first 1-2 years it is at its highest rate before levelling out.

I was wrong thinking that colour plays no part in depreciation, which I have now found does, as colours such as black or silver don’t depreciate as fast as other cars.

I think that if there were more cars then it would make the evidence more analysable but this amount is enough to get a general idea. I also think that the data could be unfair because for some makes there were only one or two cars which I could use. Because of this, I could not be certain that they were accurate for that make.