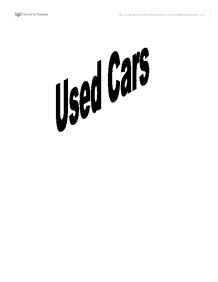 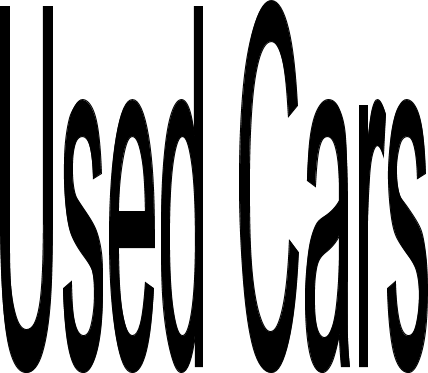 In this coursework I will be investigating the most popular cars and factors that may have an effect on the price of the second hand cars. I will investigate the following factors:

My aim is to see if the above factors affect the second hand price and if they affect the popularity of the cars.

I will be using scatter diagrams to show the correlation. I will also use box and whiskers to show the median and compare the ranges of second hand price. I expect all four hypotheses to be correct because logically if the mileage increases the price of the car should automatically decrease. It is the same for the rest of the hypotheses.

Now I will do stratified sample to find the 4 most popular cars. I am using this method because it is fair and unbiased. 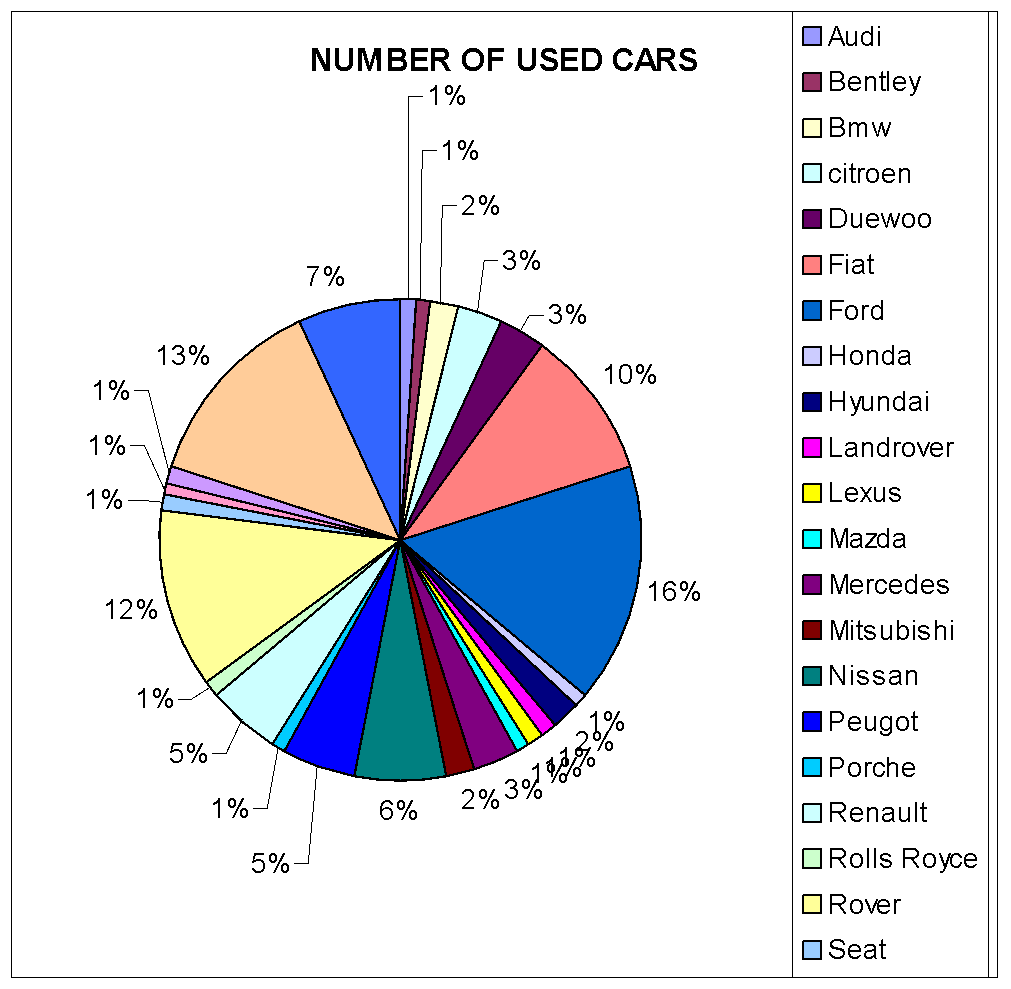 Using this pie chart I have decided that the four most popular cars are Vauxhall, fiat, ford and rover. This is because these cars are most common cars in the population and the other cars have single models so the results will not be reliable.

Now I will start testing my hypothesis that I predicted to see if they are true. I will be using scatter graphs to do this. 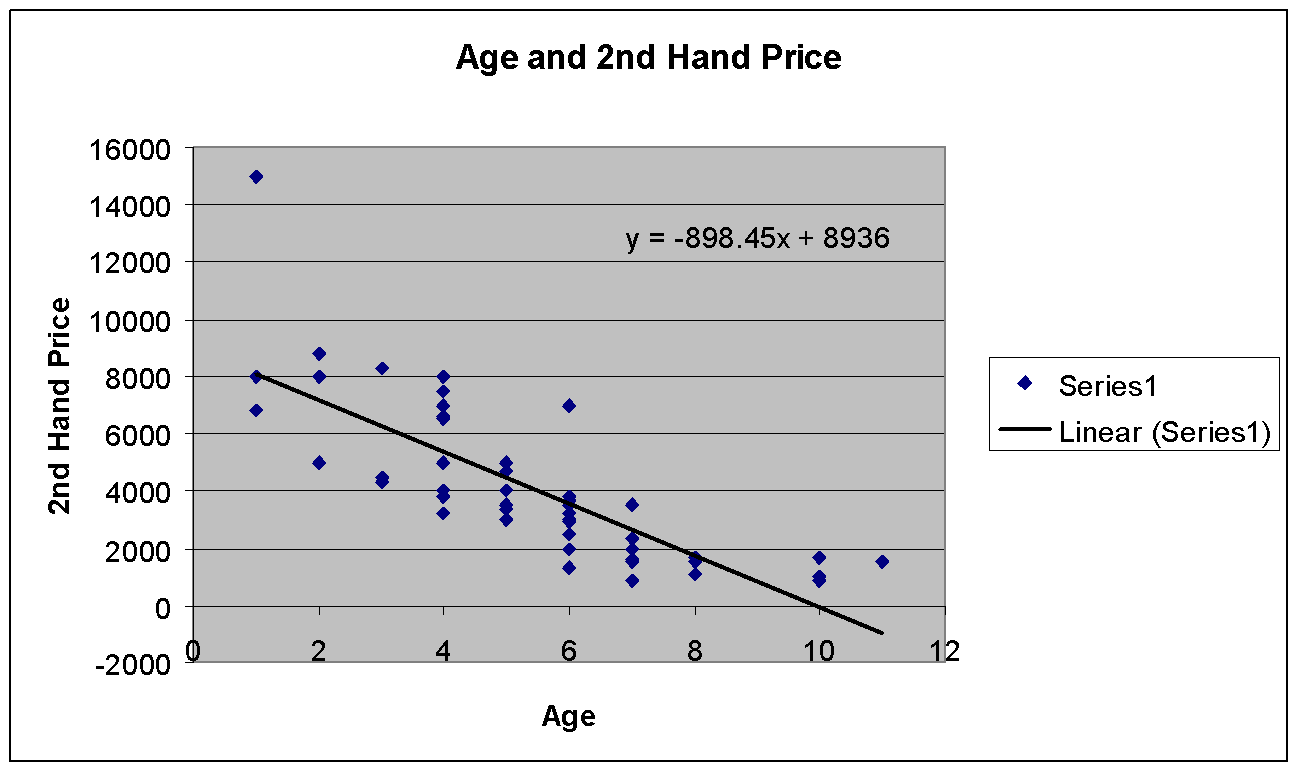 By looking at the gradient I am able to find out how much money a car loses per year on average. Also I can see a negative correlation.

This scatter graph shows me that £898.45 is lost every year. To see if this is true for all the other cars I will compare the age and second hand price for my chosen sample. 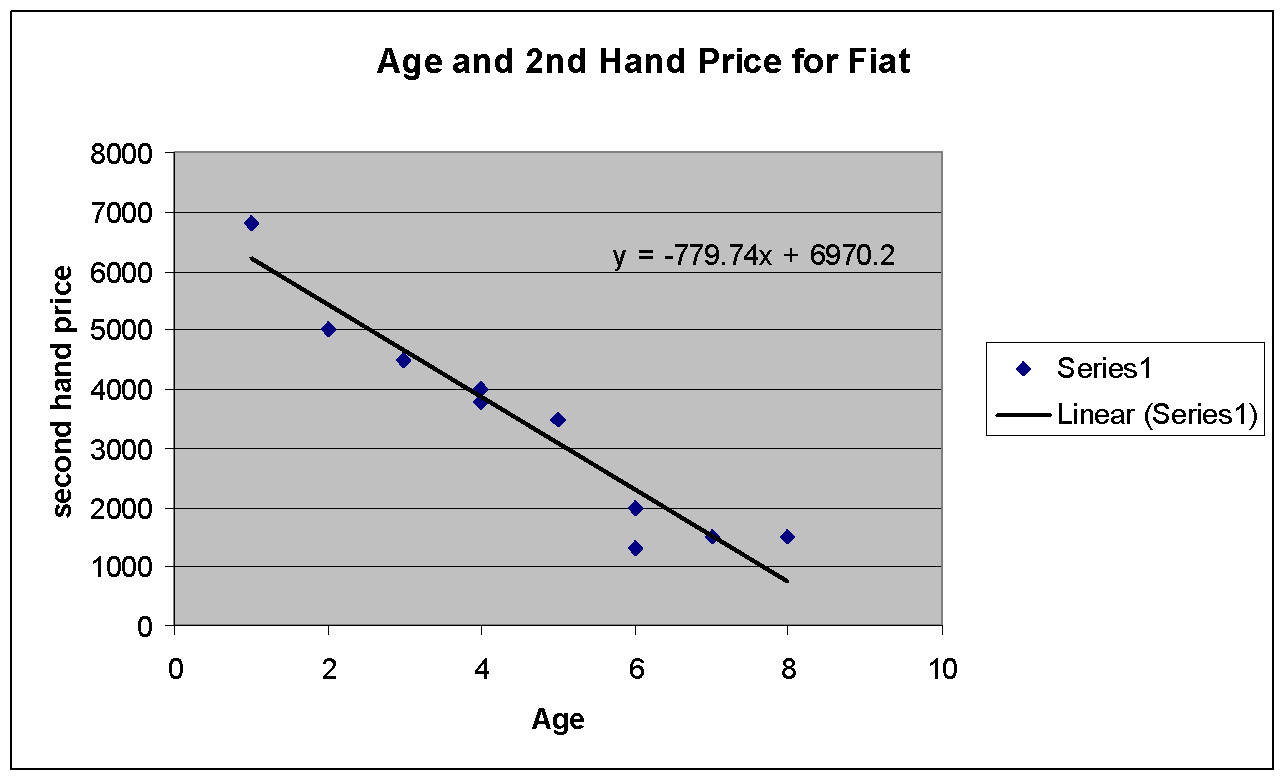 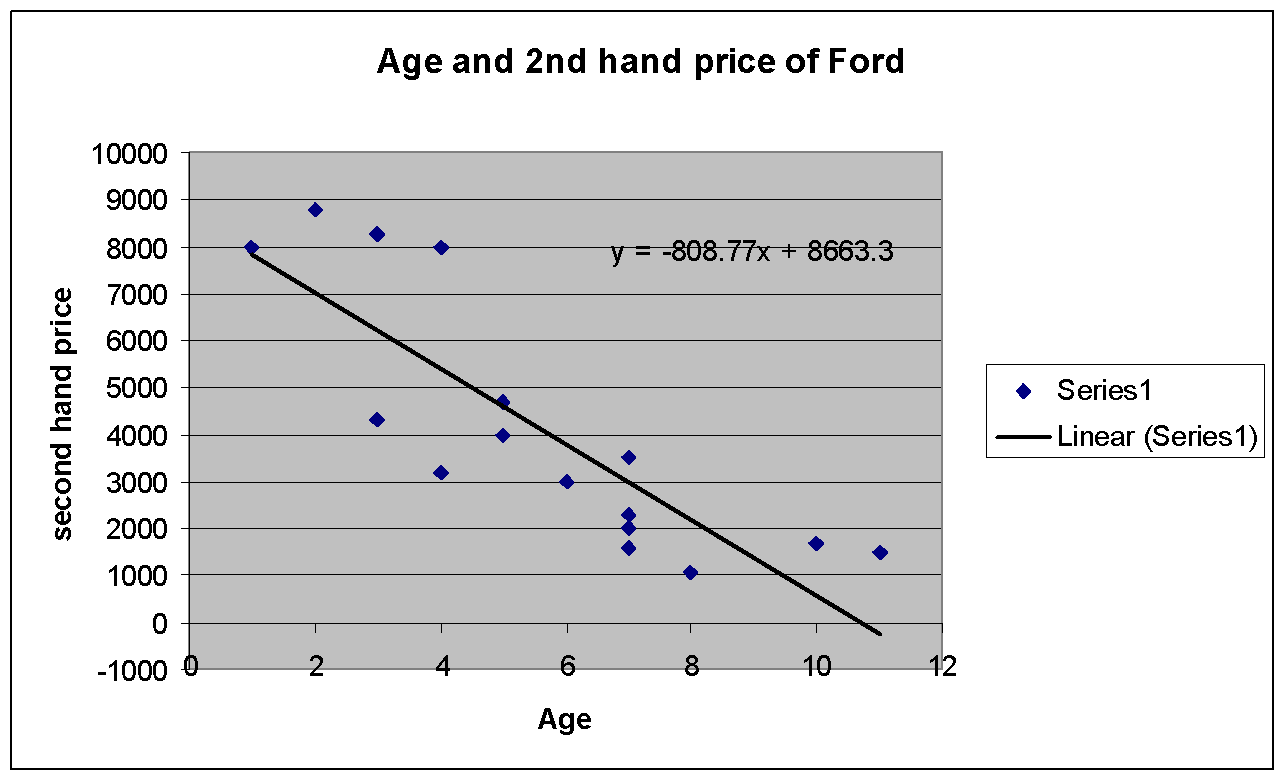 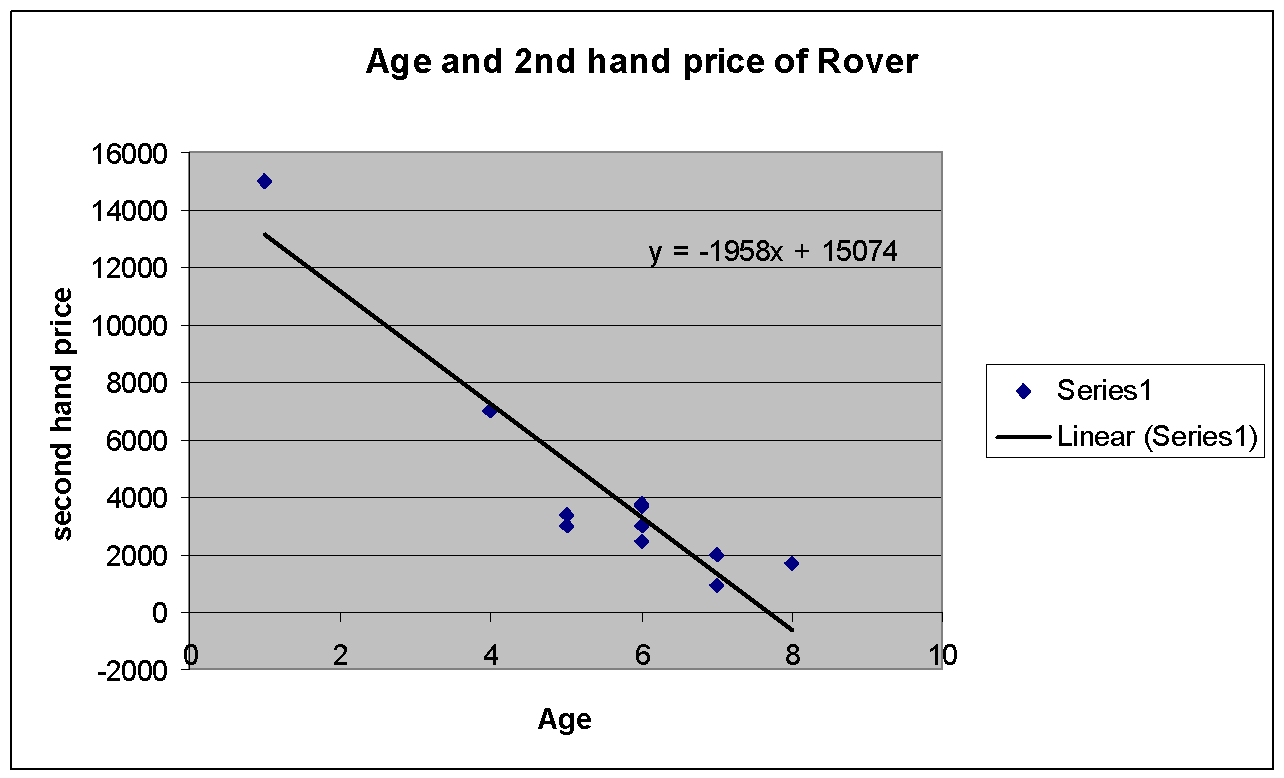 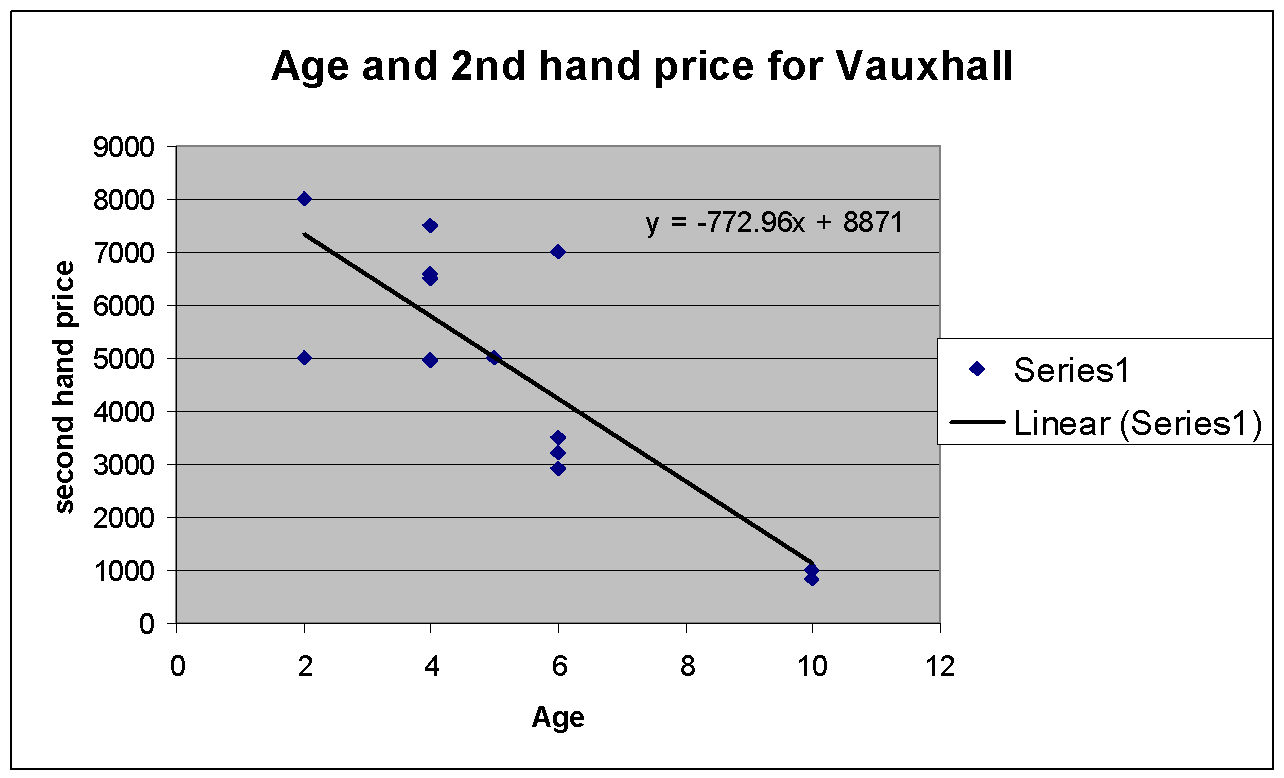 This final graph has also got a negative correlation and loses £772.96 per year. 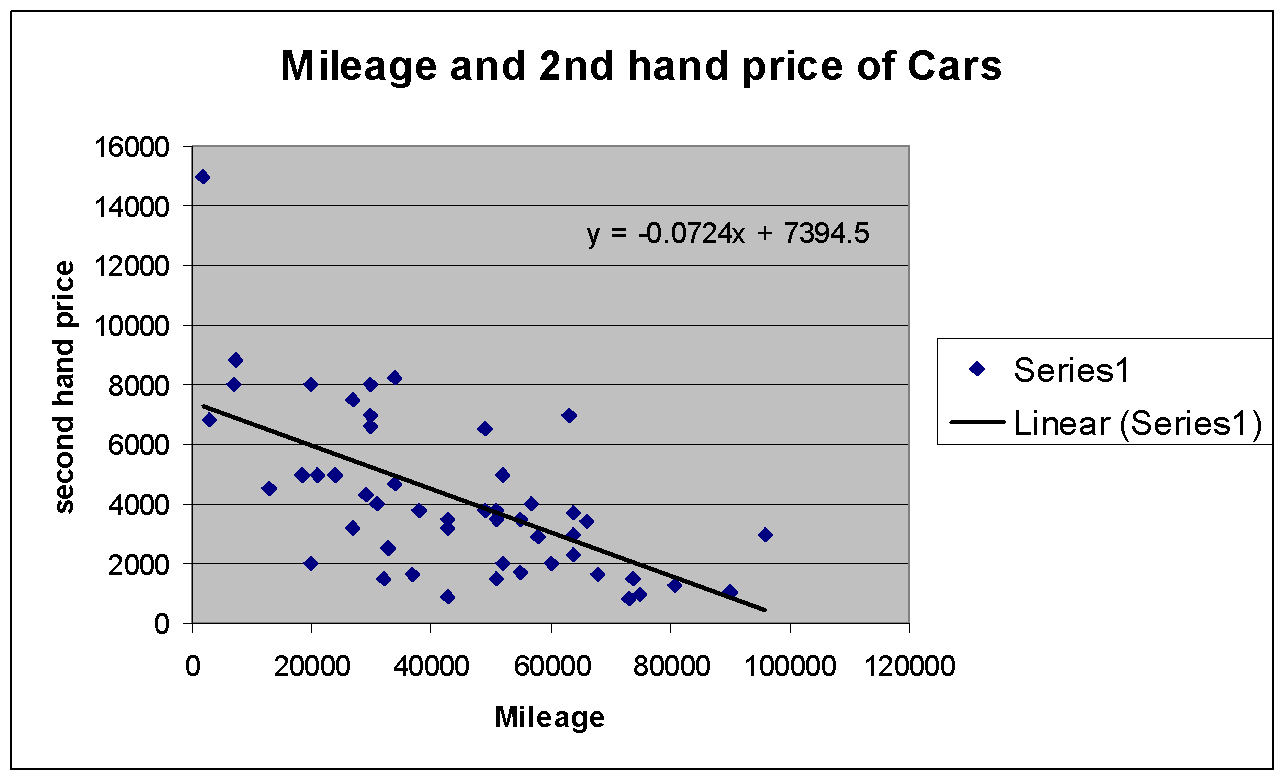 This project may not be reliable as I only investigated about 100 cars; in the UK there are millions of cars, and many more makes than that which are in my population. There were also a few cars which were in my population which were extremely expensive compared to other makes such as porches and Mercedes. If I had more time I could make the project stronger by investigating a separate population for expensive cars such as Bentley and Rolls Royce. This would give better results. I would also investigate more factors to see if they decrease or increase the second hand price, because may be the colour of the car of the number of seats does affect the second hand price. What I found difficult in this investigation was the scatter diagrams and the cumulative frequency. I overcame these difficulties by getting help from other people in my class who had understood it.