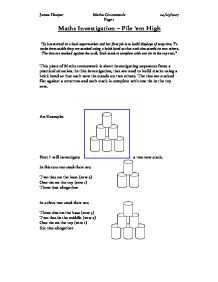 “Jo has started in a local supermarket and her first job is to build displays of soup tins. To make them stable they are stacked using a brick bond so that each tins stands on two others. The tins are stacked against the wall. Each stack is complete with one tin in the top row.”

This piece of Maths coursework is about investigating sequences from a practical situation. In this investigation, tins are used to build stacks using a brick bond so that each new tin stands on two others. The tins are stacked flat against a structure and each stack is complete with one tin in the top row. 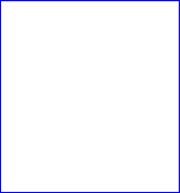 First I will investigate a two row stack.

In this two row stack there are:

In a three row stack there are:

Three tins on the base (row 3)

Two tins in the middle (row 2)

I will find a sequence for the number of tins used and will then investigate a formula for a square based tin construction.

I have recognised that there is a pattern for the number of tins on the base of a four based stack. There is a repetition of square numbers i.e.

Therefore the formula for the base is tn=n² but I am trying to investigate the number of tins in the whole structure.

I have found a sequence by using a practical and counting each tin in each stack.

The reason why row four is tw0 is because the difference between odd numbers is always two. As we have to come down to a third line we are now in a cubic situation. I now have to use the cubic standard sequence t0 find the formula for the number of tins

The standard cubic formula is

This shows that I will have to use the quadratic formula as there are three rows of working in the sequence above.

This is also correct

This means that the formula that I have investigated is correct for this particular pattern, where  x = the term number. 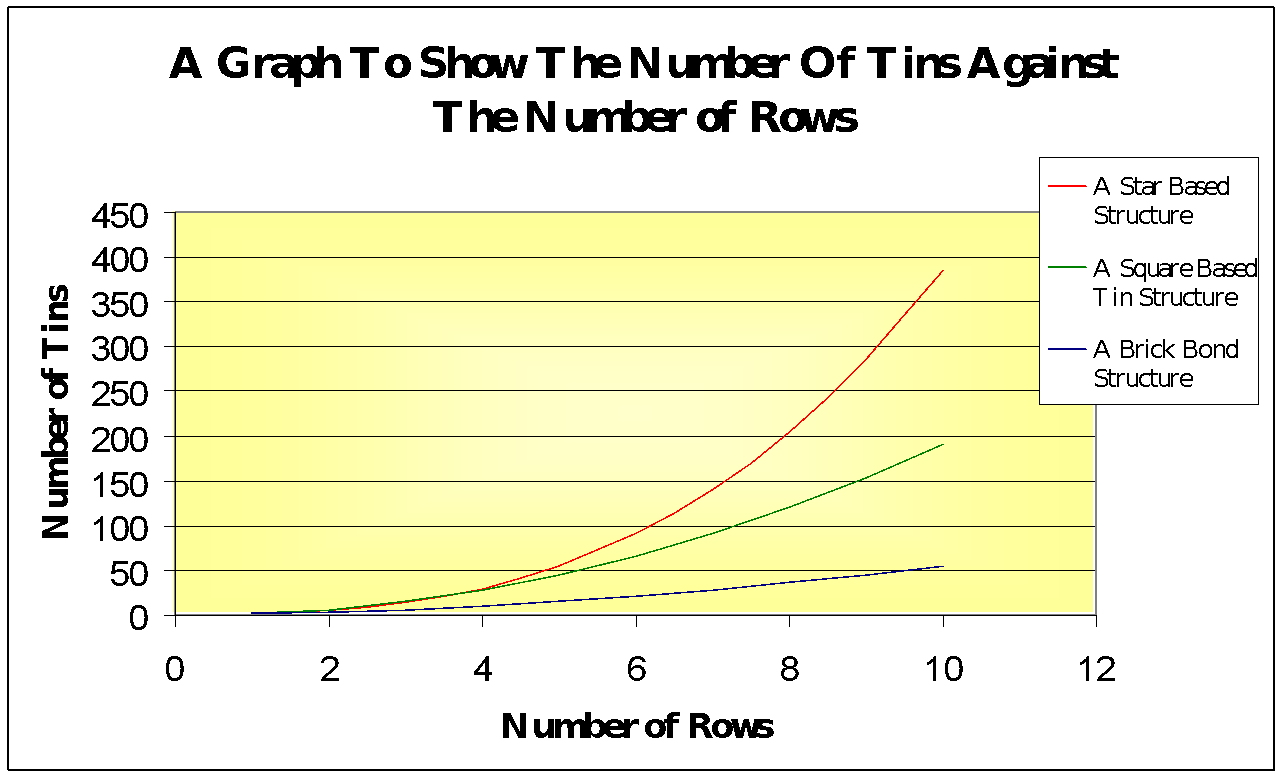 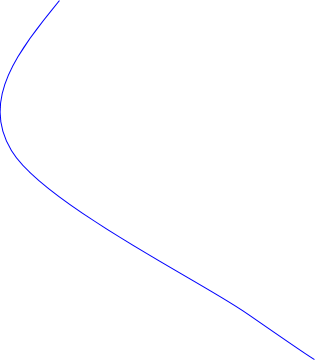