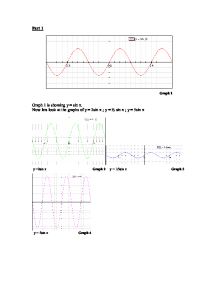 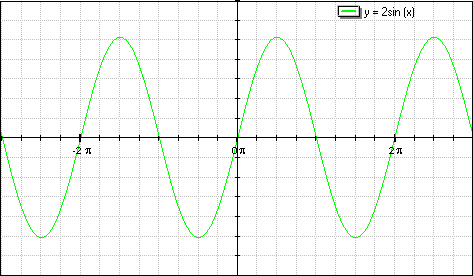 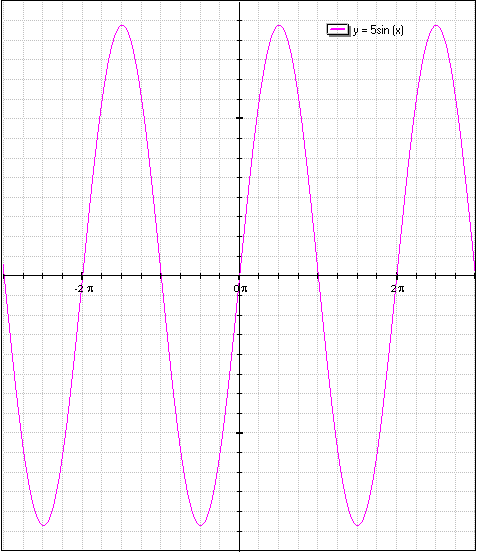 Now let us see what happens when we make the equation negative by putting a minus sign in front of sin. By doing this we are taking A<0.

Graph 5 shows us that the wave flips around when A is negative. So we can conclude that when A<0 the wave will always be upside down

From investigating graphs of y = A

B) will affect the wave. 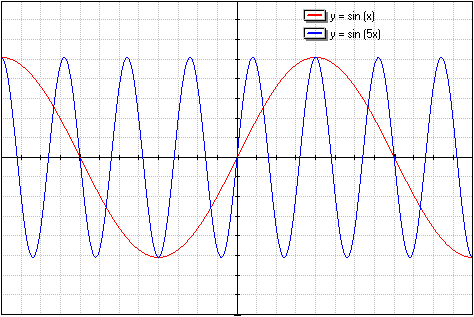 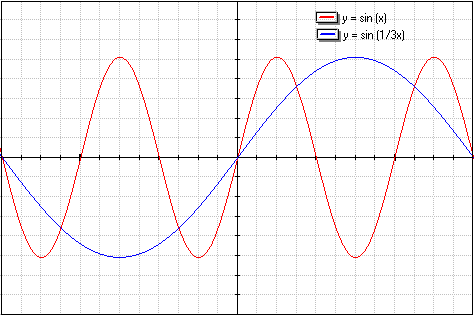 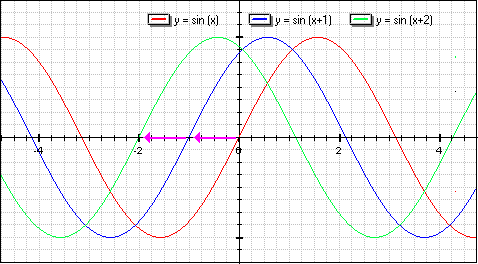 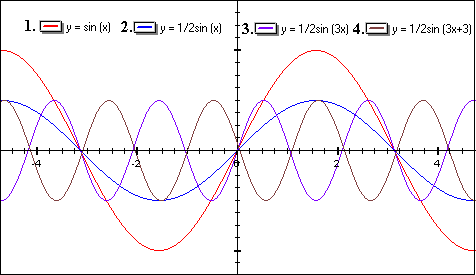 A= -1 which is less than 0, so therefore the wave will flip around

B= ½ which is less than 1, so the wave will horizontally expand by double 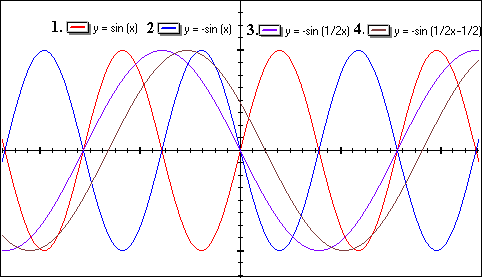 We can predict the shape and position of the graph for specific values because A,B, and C manipulates the wave and so we know that first we have to predict the graph of y = A sin x, then we use the graph we have and manipulate the graph with B. Now we have

y = sin x. when we compare the two functions we see that the cosine function is shifted to the left by a half. 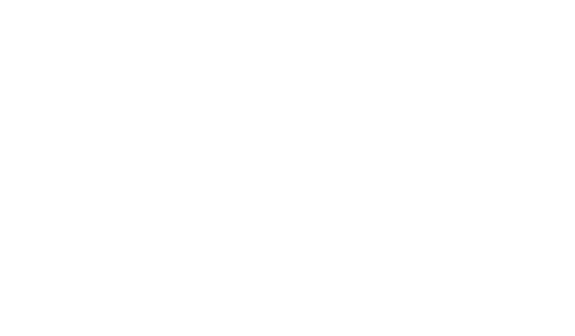 This essay responds strongly to the task of investigating the sine function. For GCSE, this essay explores all the relevant transformations of the curve. Technical terms such as amplitude are used well, and show an understanding of the curve's nature. ...

This essay responds strongly to the task of investigating the sine function. For GCSE, this essay explores all the relevant transformations of the curve. Technical terms such as amplitude are used well, and show an understanding of the curve's nature. If this essay wanted to go further, there could've been some exploration of the relationship between the sine and cosine curves. A simple discussion of how sin x = cos (pi/2 - x) would've been great here. If this essay was feeling extra ambitious, it could explore the summation of a sine and cosine curve, but this is a topic explored at A-Level.

The analysis here is great. Each transformation is explained well, with a number of examples. The only way to fully show your understanding for a task such as this is to include graphs and sketches, and this essay does this brilliantly. It was great to see the exploration of -sin(x), as often candidates get fixed on looking at 2sin(x), 6sin(x) and so on. This shows the examiner that the candidate fully understands how the curve can be transformed. When looking at sin(Ax)
I would advise you mention the periodicity of the sine curve. Being able to discuss this in radians will prove you are an able candidate. The examples at the end show that this candidate is able to handle a number of transformations at the same time, which is often done poorly by GCSE students.

The essay could've a few more technical terms such as reflection, periodicity, translation, enlargement as these are all key terms in mathematics when talking about transformation of functions. It would've been nice to see if the candidate could've handled the function notation, looking at f(x) = 2sin(x) and then drawing y = 2f(x - 7) + 3 for example. Spelling, punctuation and grammar are fine, and mathematical notation is good.