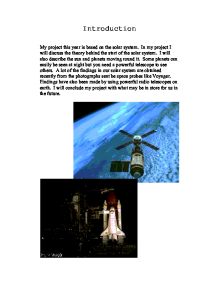 My project this year is based on the solar system.  In my project I will discuss the theory behind the start of the solar system.  I will also describe the sun and planets moving round it.  Some planets can easily be seen at night but you need a powerful telescope to see others.  A lot of the findings in our solar system are obtained recently from the photographs sent be space probes like Voyager.  Findings have also been made by using powerful radio telescopes on earth.  I will conclude my project with what may be in store for us in the future. 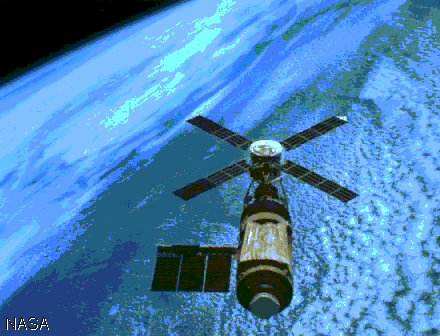 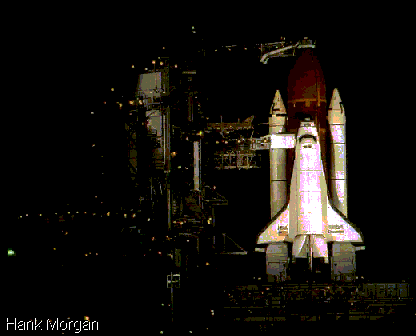 History of the Solar System

The region of the universe in which we live, the solar system, is one of many clusters of planets and stars in space.  Of the nine planets that orbit our nearby star, the sun, Earth is the only one known to support life.

Our Solar System lies in a particular region of the universe known as the Milky Way galaxy.

The solar system cosists of the Sun, together with the planets, their satellites, and asteroid, meteoroids, and comets, all of which are travelling around the Sun in paths called orbits.  The word “solar” comes from the Latin word ‘sol,’ which means “sun.”

Astronomers are still not certain about the details of how the solar system came into being.

The Earth spins around once on its axis in 23 hours 56 mins 4.09 seconds.  So the actual rotation is 4 minutes less than the full 24 hour day.  The Earth orbits around the Sun once in 365¼ days.  The spinning of the Earth on its own gives us night and day; the side of the Earth turned towards the Sun has daylight while the opposite side has night.  The length of daytime and nightime changes during the year, giving us the seasons.  The daytime is longer in summer than in winter.  The reason for summer and winter is that the Earth’s axis ‘of rotation’ is tilted at an angle of 23° and always points in the same direction towads Pole star.  When the north pole is tilted towards the Sun, the Northern Hemisphere is having its summer.  The same thing happens in reverse in the southern hemisphere.

The speed of the Earth spinning is gradually getting slower.  370 million years ago in the Devonian period a day lasted only 22 hours.

The Earth’s orbit around th Sun is oval in shape.  So the distance the Earth is from the Sun changes slightly as it follows the orbit.  It varies between 90 million and 94.5 million miles.  The speed of Earth in its orbit is about 19 miles per second.

THE STRUCTURE OF THE EARTH

The Earth is made up of a surface “crust” the thickness of which ranges between 4 to 44 miles.  The crust covers a thick layer of heavier material called the “mantle,” which is 1,780 miles deep until it reaches the “core” which occupies the remaining 2,158 miles to the centre of the Earth.

The Earth’s crust is made up of lighter material than the mantle.  There are two kinds of crust. 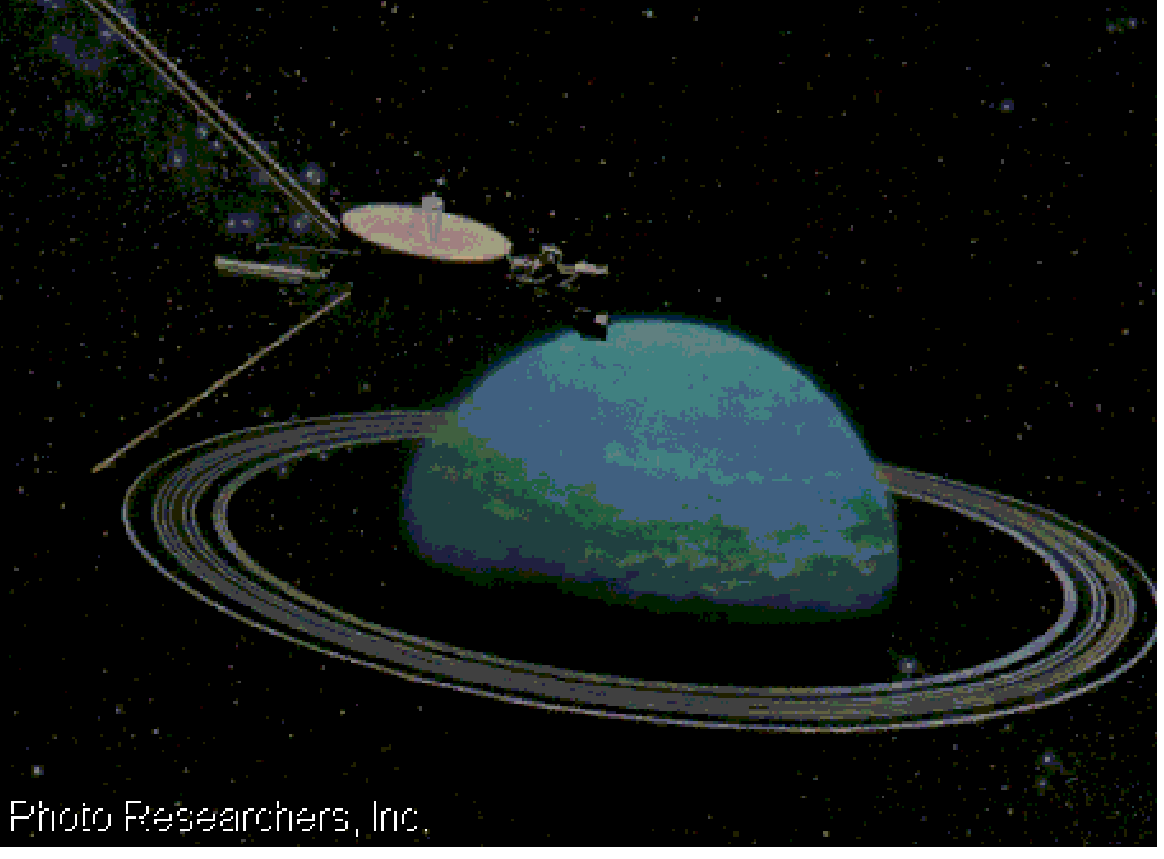 A space shuttle is an aircraft that can also make repeated flights into space.

Space probes leave the Earth and travel out into space.  They are equipped with sophisticated cameras and all kinds of equipments that collect information about space, which is beamed back to Earth by radio.  Voyager, Pioneer and Galileo are the names of some of the important space probes 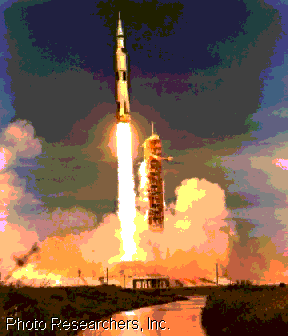 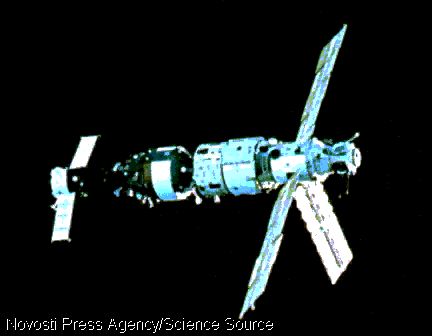 People can make the longest space flights on board space stations like Mir.  This was built by the Soviet Union.  This is a large space craft which is in orbit around the Earth for several years.  Smaller space crafts carry the supplies and cosmonauts (soviet astronauts) to the space station where they live and work for long periods of time.

Our knowledge about the solar system is still very limited.  We have made vast improvements in our knowledge during the last 30 years with the inventions used in space science.  The Hubble Telescope, launched in 1991 has given us an insight into the origin of stars + planets, as it can look into distant stars without any interference of atmosphere.  I am sure we would learn more about our solar system as we improve in our technology. 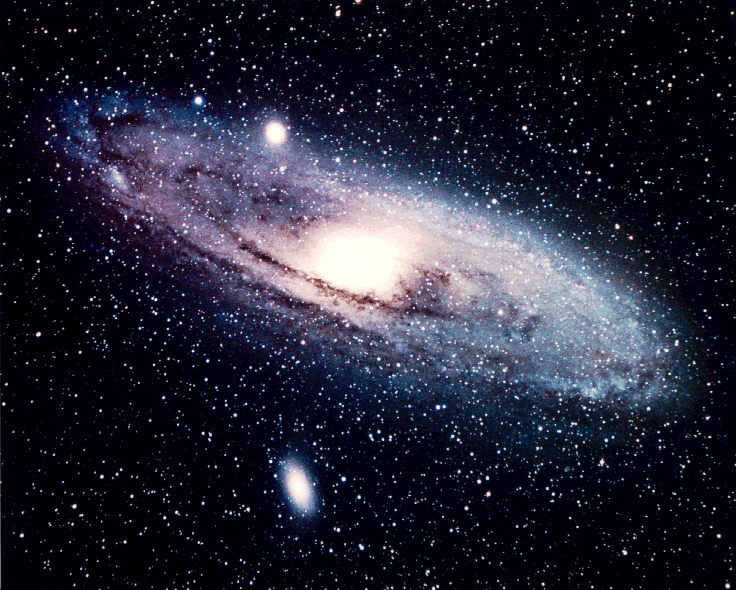 This is a well structured and researched report.
1. The sources of information need to be referenced.
2. The report could benefit from standardizing the information given for each planet.
3. The conclusion is very brief and could do with more detail.
4. The report does not have an Aim.
****