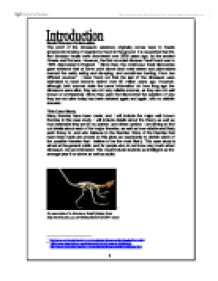 The Extinction of the Dinosaurs - reviewing 3 theories. 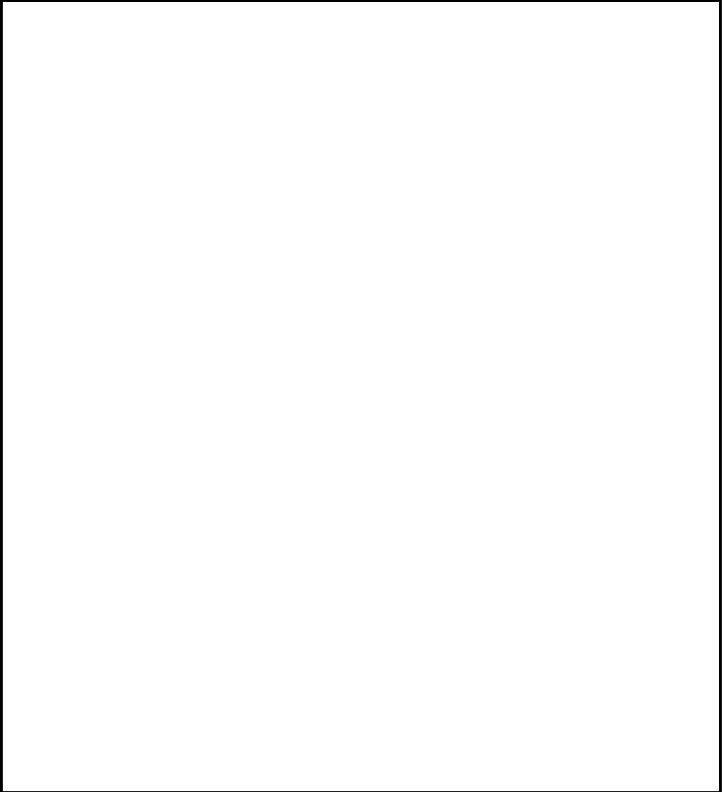 The proof of the dinosaur’s existence originally comes back to fossils (preserved remains of organisms) found in the ground. It is suspected that the first dinosaur fossils were discovered over 2000 years ago, by the ancient Greeks and Romans. However, the first recorded dinosaur fossil found was in 1676, discovered in England. [1] Since then, the continuous fossil discoveries gave evidence that at some point above land meat-eaters and plant-eaters roamed the earth eating and sleeping, and sometimes hunting. From two different sources[2], I have found out that the last of the dinosaurs were estimated to have become extinct over 65 million years ago. However, although both sources state the same information on how long ago the dinosaurs were alive, they are not very reliable sources, as they are not well known or professional. Since they were first discovered the question of why they are not alive today has been debated again and again, with no definite answers.

Many theories have been made, and I will include the major well known theories in this case study. I will include details about the theory as well as how believable they are in my opinion, and others opinion. I am aiming to find out details about each of the major theories, as well as how reliable and likely each theory is, and who believes in the theories. None of the theories that have been made are proved so this gives an opportunity to decide which of the possible theories that I believe to be the most likely. This case study is aimed at the general public, and for people who do not know very much about dinosaurs, but are interested. This could include students as intelligent as the average year 9 or above as well as adults. 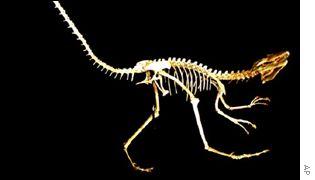 Other than this piece of evidence, none other has been found, which may be why many scientists discard this idea as unlikely. 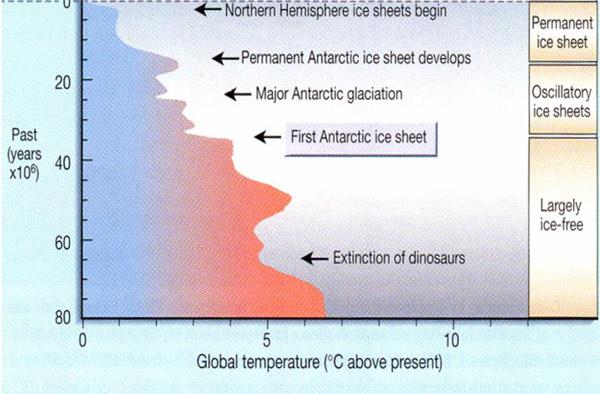 This graph (taken from www.casualpc.com/HistoryInThrees/charts.htm) shows how there is no record of temperatures falling during or near the time of the dinosaur extinction.

There are plenty of theories to why the dinosaurs became extinct. I have simply reviewed the three theories that I believed to be most likely, and are most respected by scientists. The three theories I have studied all have valid arguments, and without the other theories I would believe each one. Each of the theories has interesting ideas, and there is scientific evidence for each one.

However, because each of the theories has scientific evidence, if one theory was correct, the evidence for the other theories would be explained in some other way. None

The second period, starting 208 million years ago, was called the Jurassic period. This is when the first birds evolved. Dinosaurs were still alive and forming new species. As the huge continent Pangea began to form into smaller continents, the climate got cooler and rain was more frequent. This prompted more plant growth. There are thought to be forests of cycads, conifers and gingko, of which still exist now.

The third and final period was the Cretaceous period. This began 144 million years ago. The Cretaceous period ended when the dinosaurs became extinct, which was over 65 million years ago. When the dinosaurs died out, the first snakes and modern mammals were left.  During this period of time, the major continents had formed, apart from Australia and Antarctica, which were still joined together. The first flowering plants and trees evolved during this period.[6]