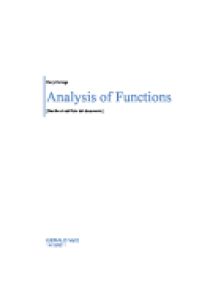 Analysis of Functions. The factors of decreasing and decreasing intervals (in the y axis) in a polynomial function depend on the turning points of the function. 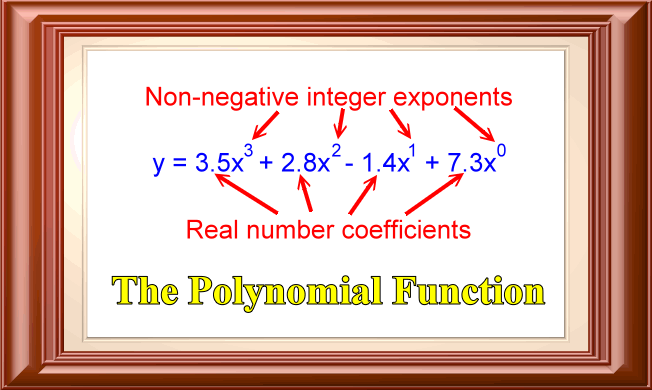 These are functions with x as an input variable, made up of several terms, each term is made up of two factors, the first being a real number coefficient, and the second being x raised to some non-negative integer exponent.

The domain of any polynomial functions are the real numbers set, R. These are some examples with different degrees: 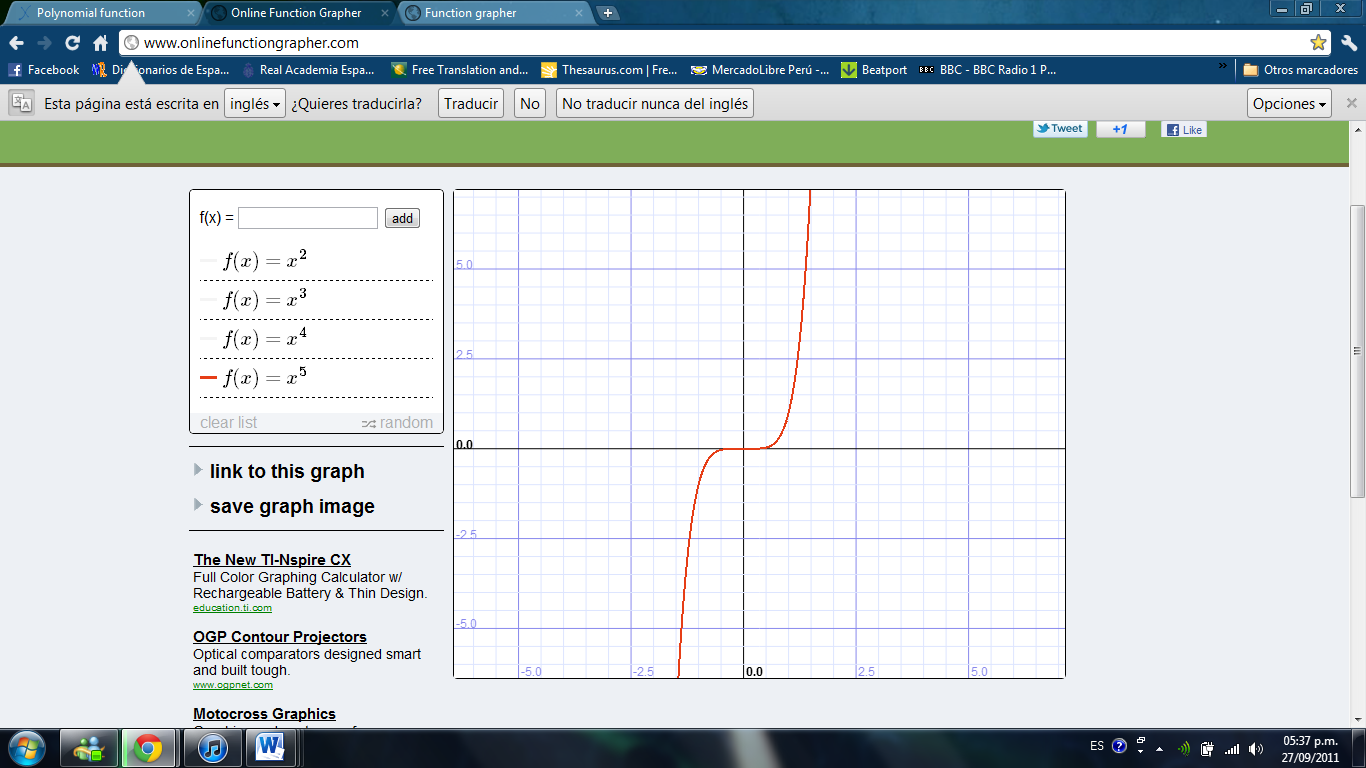 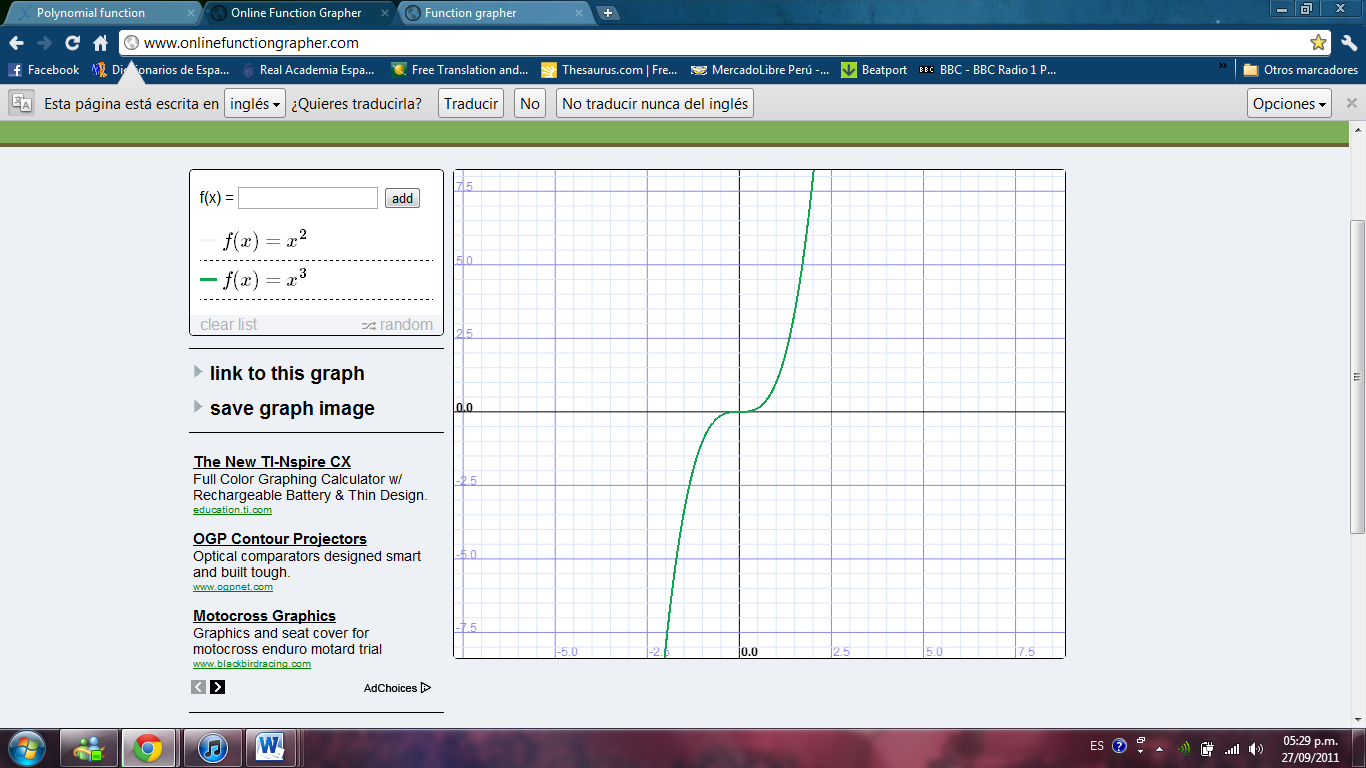 A polynomial function is not periodic in general because a periodic function repeats function values after regular intervals. It is defined as a function for which f(x+a) = f(x), where T is the period of the function.

The domain in the nominator can be the set of all real numbers, but in the dominator it is different because in fractions the denominator can’t be equal to zero so here are some examples of the domains with different types of rational functions:

The increasing and decreasing intervals depends in the degree of the nominator and the denominator here are some examples:

As we can see in the graphs above the increasing and decreasing intervals depends on the degree of the function, for example in the case of the linear ones, the sign of the slope would tell if the line is increasing or decreasing.

These functions can be injective, in the case of linear functions, but also bijective for degree 2 or more functions.

These type of functions are not periodic because in the formula f(x+a)=f(x), a is not constant, so it can’t be periodic.

There can be symmetry in some functions like the quadratic, linear, cubic, etc. but it’s important to mention that not always there would be symmetry among all these degrees, it depends on the quotients of the function. Similar as the polynomial functions the maximums can be absolute an relative, depending on the degree of the function. Is important to have in consideration that all these characteristics depend on the domain given before, because with the domain just a part of the function is considerate and not all, which can contradict what, was said before.

There can be discontinuity but the functions can be also continuous all depends on the degrees or form of the function but as well the domain given. So he ending behavior follows the same conditions.