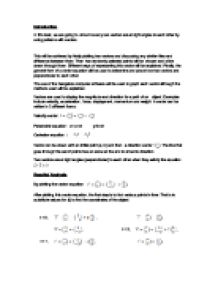 This will be achieved by firstly plotting two vectors and discussing any similarities and difference between them. Then two randomly selected points will be chosen and a line drawn through them. Different ways of representing this vector will be explained. Finally, the general form of a vector equation will be used to determine and prove how two vectors are perpendicular to each other.

The use of the Geogebra computer software will be used to graph each vector although the methods used will be explained.

Vectors are used to display the magnitude and direction for a path of an object. Examples include velocity, acceleration, force, displayment, momentum and weight. A vector can be written in 3 different forms:

Vector can be drawn with an initial point (a, b) and then a direction vector

. The line that goes through the set of points has an arrow at the end to show its direction.

Again from these points for t

it is now possible to plot them on a set of Cartesian axes. This was done on the Geogbra computer program. It follows the idea of simply points on the x, y axes when based at the origin.

Another graph can be created by plotting those vectors 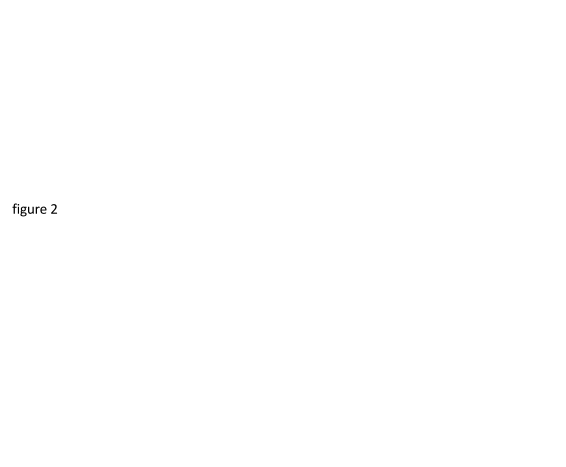 By comparing those two equations, we are able to see there is a pattern that although the value of (t) changes, the vectors

are collinear. This means they lie on a same straight line with the same slope.

In this time, we chose the point

from the vector equation: 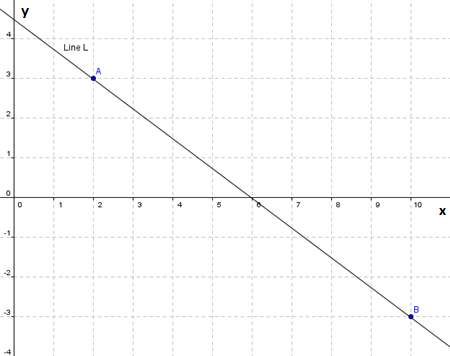 We assume that the vector

t is a scalar multiple of arbitrary value, any value in the set of all real numbers.

is a direction vector describing the lines direction. It and its multiples are being vector added to the constant

, which is a vector describing the point

which the vector passes through.

If a line L passes through a point U (h, k) in a direction d 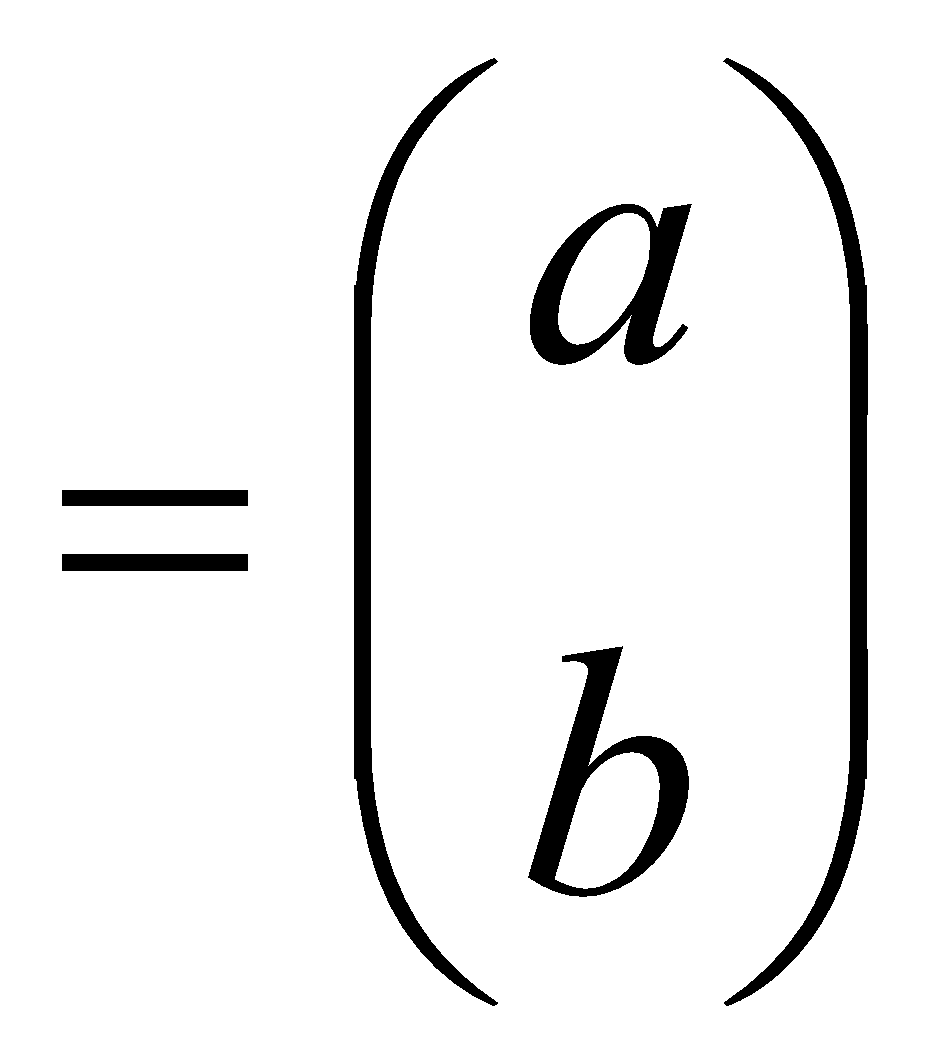 . Then we can create a vector equation

which is thegeneral position vector for point R on line L.

By looking to the diagram, 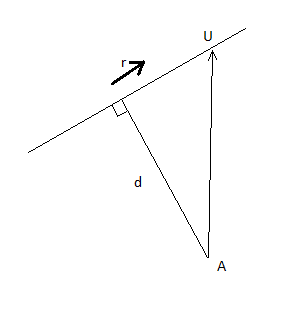 . Line L passed through a point U (h, k) in a direction

Suppose a plane in space has normal vector

And that is includes the fixed point

is perpendicular to n

where the RHS is a constant.

could also be written as

If a plane has normal vector

Now, we are trying to sub

and then provide the thoery above. 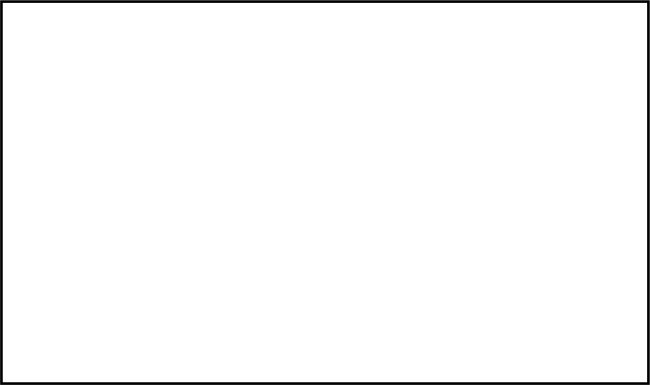