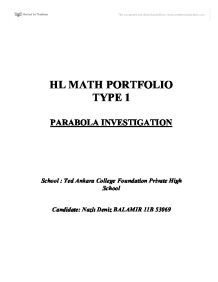 In this task, you will investigate the patterns in the intersections of parabolas and the lines y = x and y = 2x. Then you will be asked to prove your conjectures and to broaden the scope of the investigation to include other lines and other types of polynomials 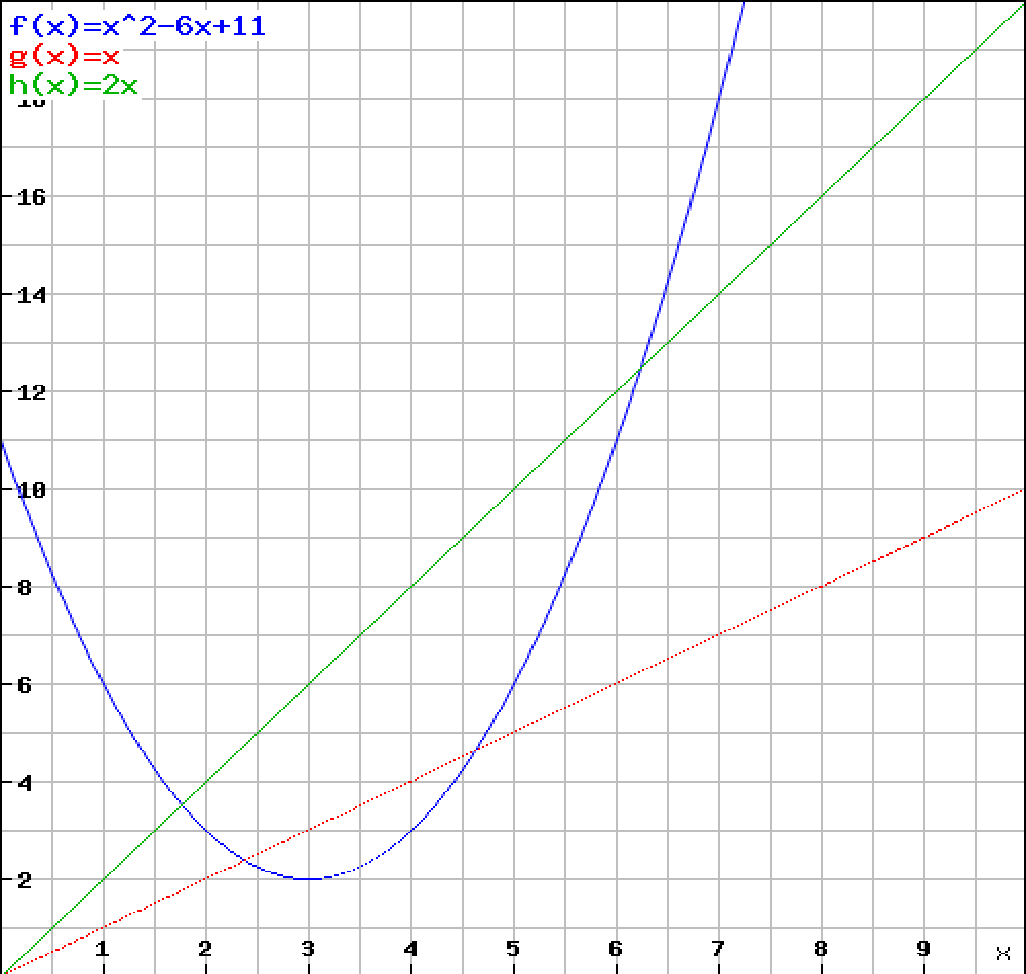 2)Find the values of D for other parabolas of the form y= ax2 + bx + c, a>0, with vertices in quadrant 1, intersected by the lines y = x and y = 2x. Consider various values of a, beginning with a =1. Make a conjecture about the value of D for these parabolas. 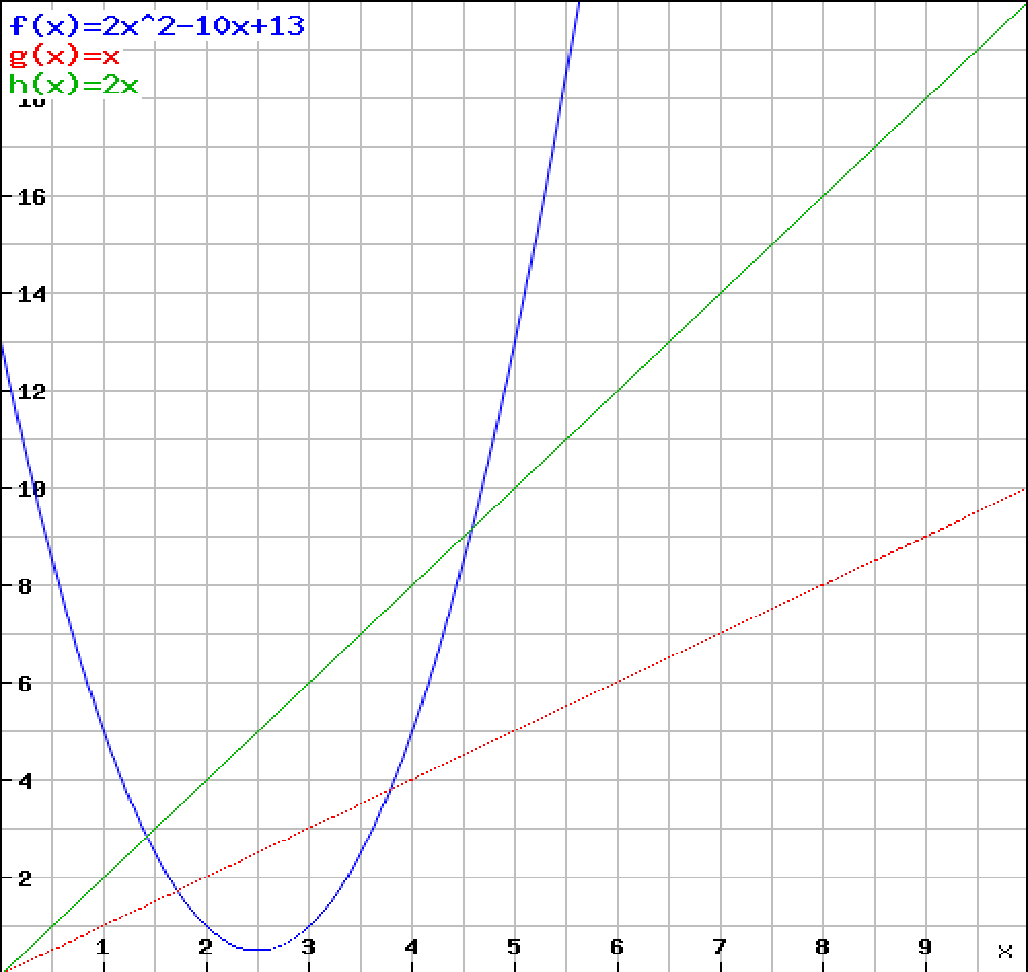 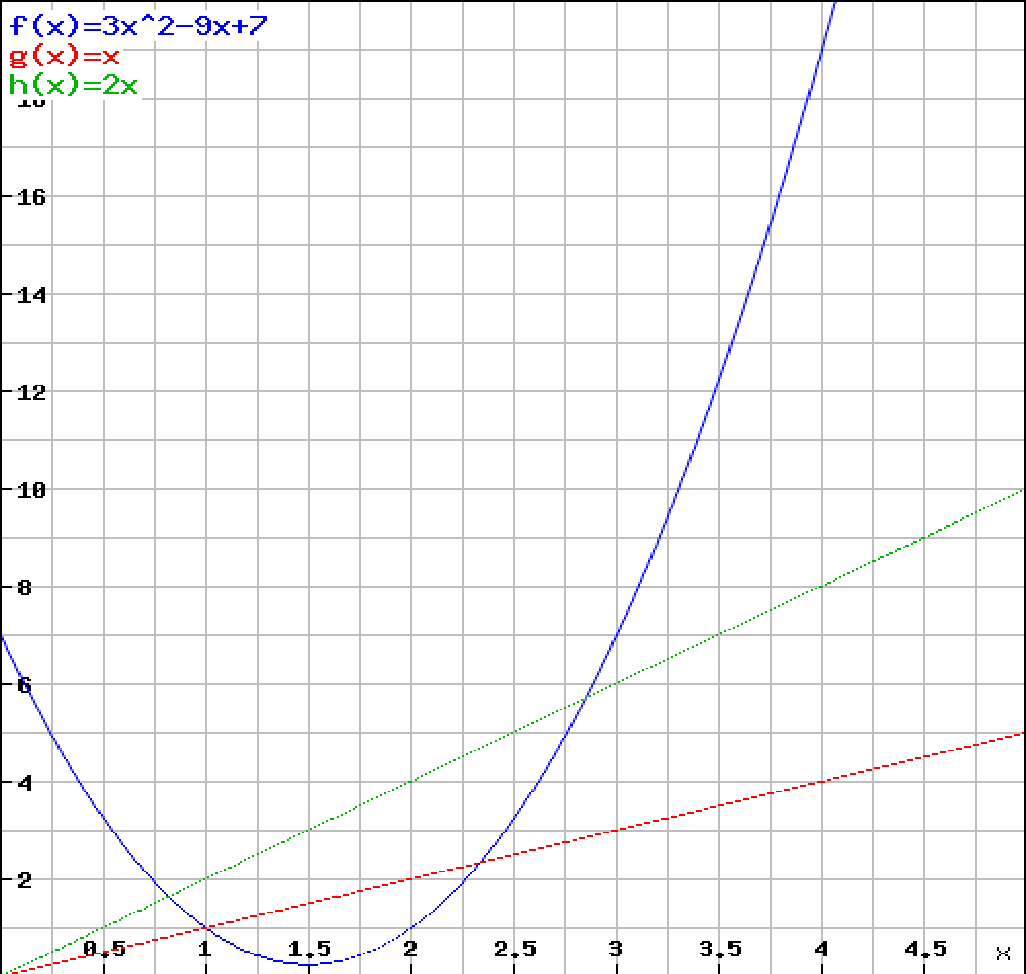 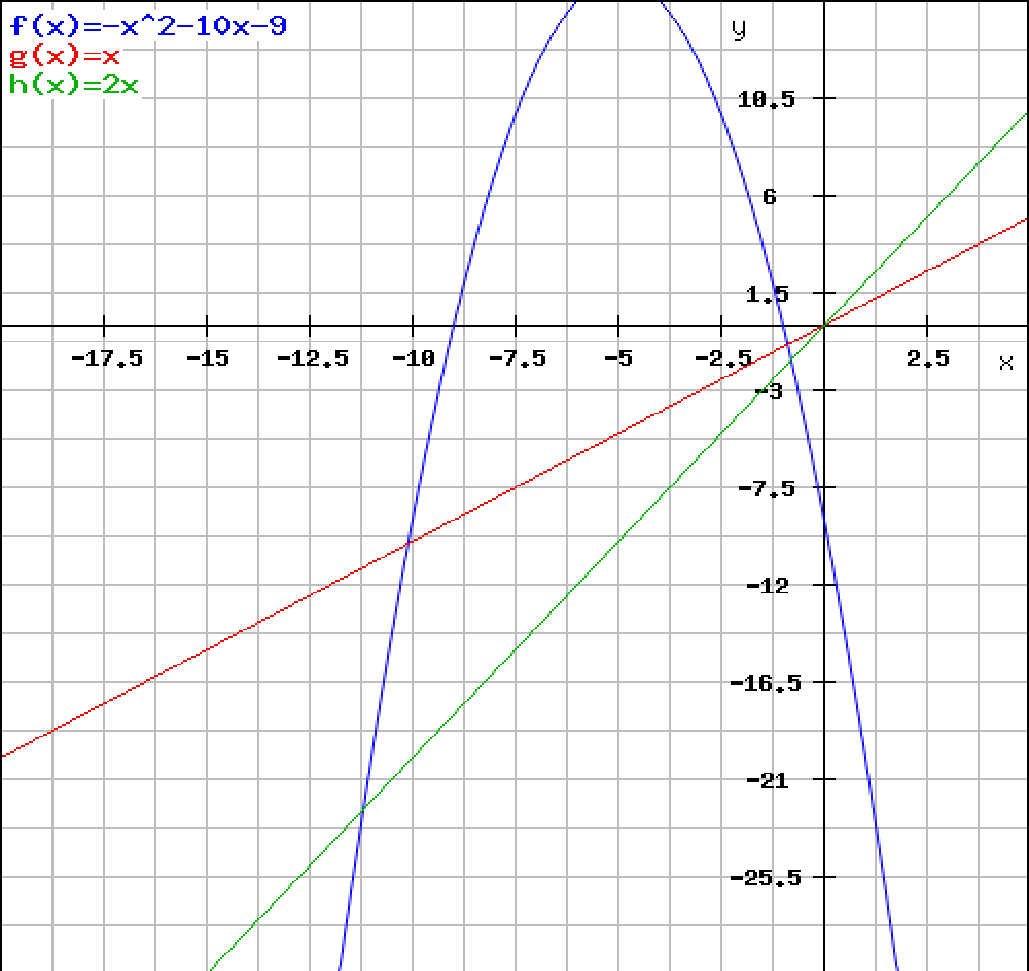 According to my conjecture, D value found is not correct as it must have been 1/a which is   -0.50 in this case. It can be concluded that there is a problem with the sign of a in my conjecture as despite “a”’s having a negative sign D is always positive .  If I modify my conjecture as D = 1/ lal the problem  will be solved. 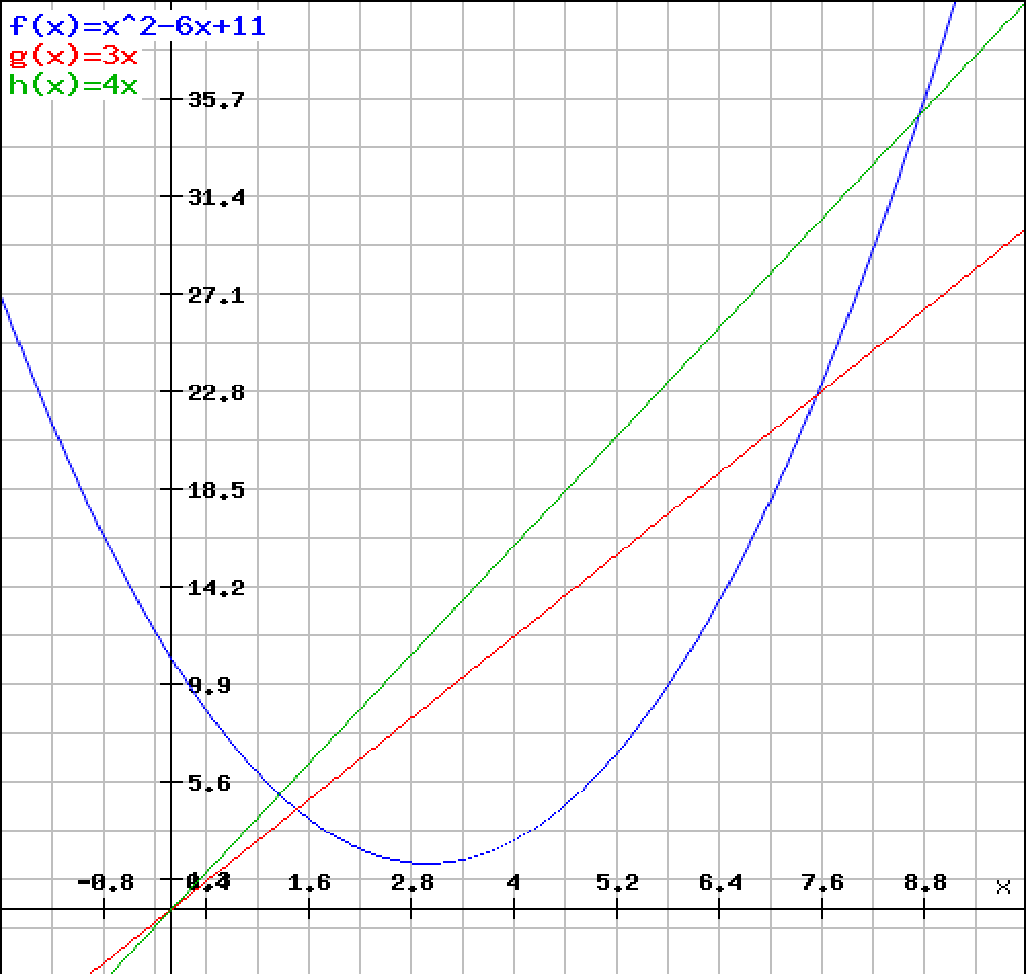 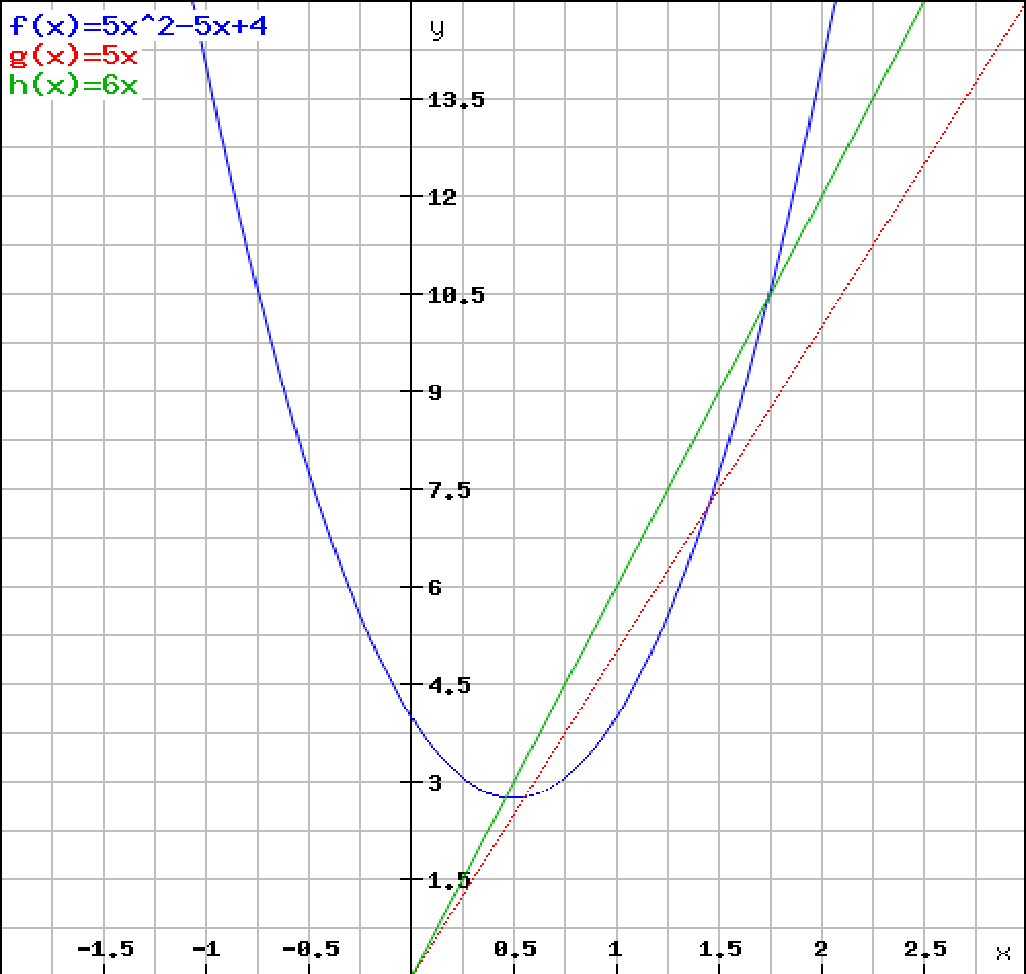 As 1/ 5 is  equal to 0.20. I proved my conjecture to be working with different intersecting lines than y=x and y=2x. 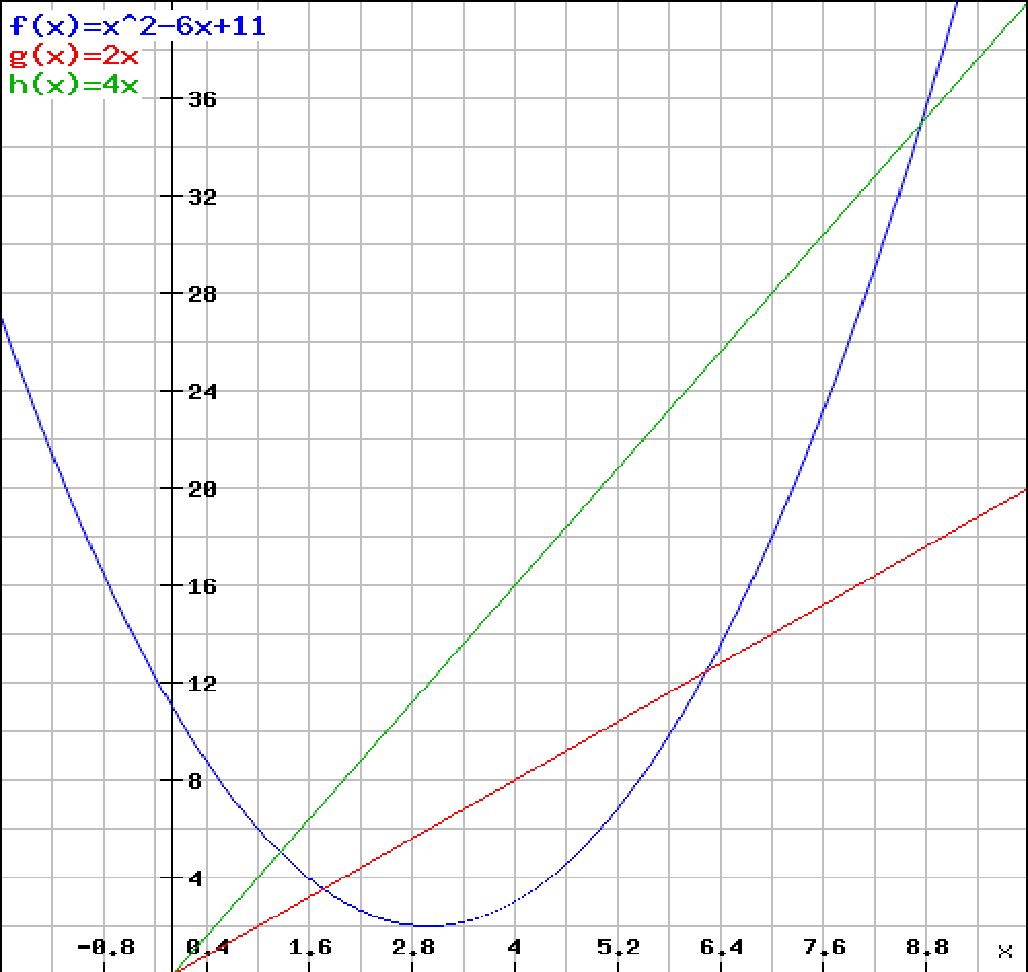 From the proof we can see what each of the coefficient equals:

The sum of the roots can be obtained by b:

According to the formula

6)The conjecture obtained by the cubic polynomials can be applied to higher order polinomials as  the roots will cancel out so D=0 will always be true.