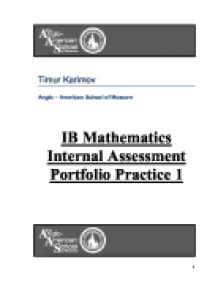 Aim: The aim in this task is to consider geometric shapes, which lead to special numbers. The simplest examples of these are square numbers, 1, 4, 9, and 16, which can be represented by squares of side 1, 2, 3 and 4.

Introduction: In this study, we analyze geometrical shapes, which lead to special numbers. We consider various geometrical patterns of evenly spaced dots and derive general statements of the nth special numbers in terms of n. Henceforth, all tables and mathematical formulas are generated by the Microsoft Word. All the stellar and triangular number visual representations are modulated using GeoGebra 4. The rest of the shapes are generated by “insert shape” function of Microsoft Word.

The first task is to complete the triangular numbers sequence with three more terms.

As we can see, each successive triangle pattern numbered 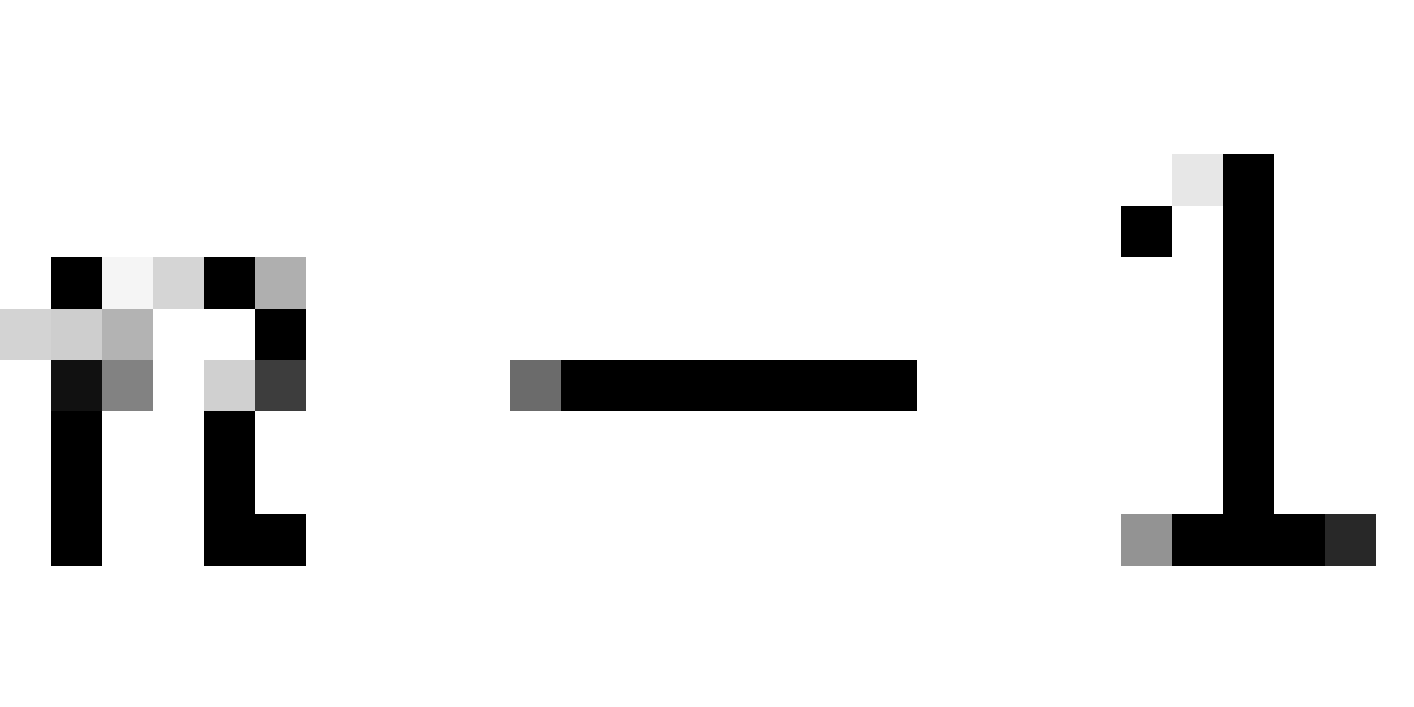 evenly spaced dots on either of the sides of the triangle. 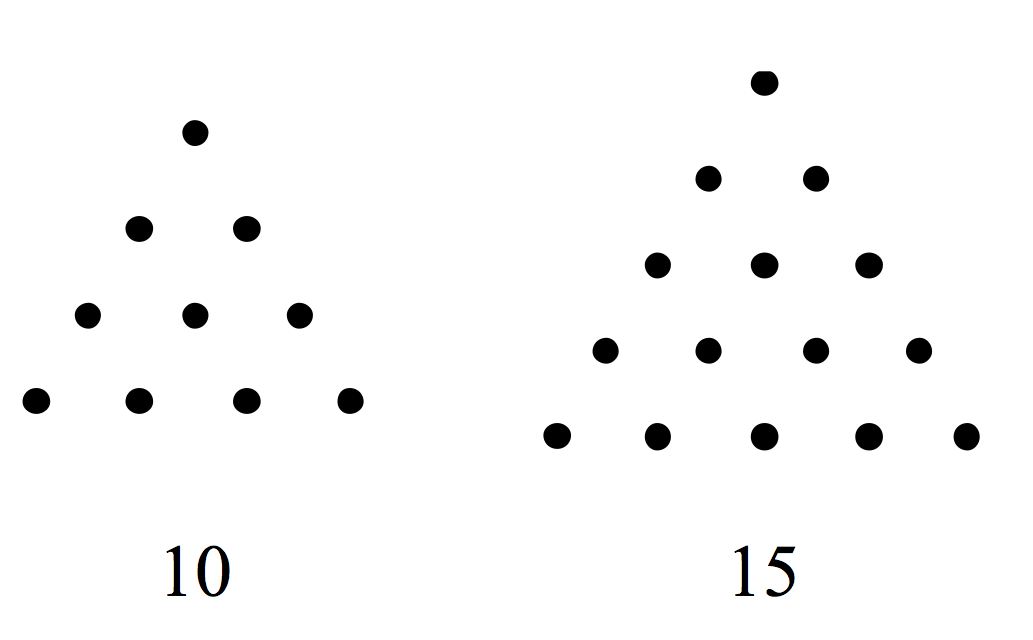 . Lets denote this number by Gn

Using this formula, we can calculate the number of dots in the triangular number 6:

In the triangular number 7:

And in the triangular number 8:

The following table can demonstrate this sequence:

The last 3 triangular numbers can be graphically demonstrated as following.

one can continue the triangular number sequence indefinitely. 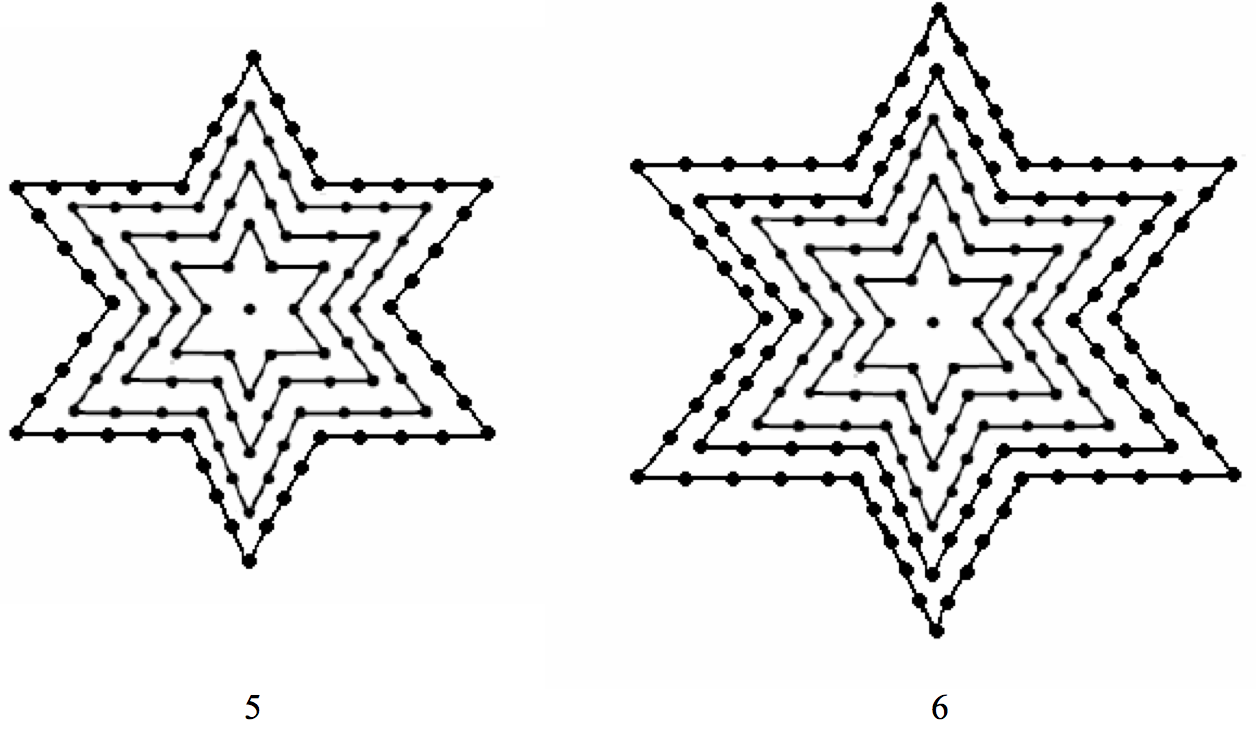 Lets denote the number of dots of the outer simple star of the shape Sn as Fn (F1 = 0).

We can also observe a simple sequence of the Fn. From the “Diagram for Increased Number of Dots” above, one can derive that:

Thus, each consecutive outer simple star has 12 more dots than the previous one (two per each of the six vertices). We can summarize all these findings in the following table:

Lets denote by Tn the stellar number for the stage Sn.Judging from the table 3.1, we have the following result of the calculations:

Find an expression for the 6-stellar number at stage S7.

Another example to prove the general statement as a stellar with 7 vertices (p=7) is going to be attempted below: 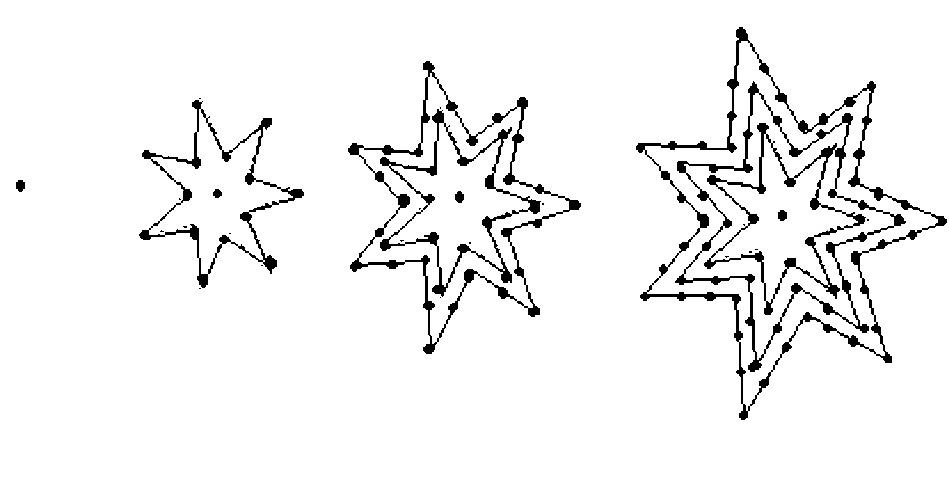 Again, as one can notice, the numbers are identical, proving the general statement’s authenticity.

Discuss the scope and limitations of the general statement.

We have tested the general statement Tn =

for a sufficient range of stellar structure with number of vertices from 3 to 7. Building the stellar structures with larger number of vertices is quite time consuming and thus further checks have to be done by a sophisticated computer program. However, the logic behind this general statement remains the same for any number of vertices, which leads us to the conclusion that the formula is correct. One has to use it properly, only for the values of n higher than 0 and for the values of p higher than 2, as one cannot imagine stellar shapes with one or two vertices. Technically it is possible to use any, even negative numbers, but we find no logical context for such calculations.

Explain how you arrived at the general statement.

There were three key findings that helped me to arrive at the general statement. The first realization was that each new outer star has two more additional dots per each vertex. This allowed me to calculate the number of dots in any outer star using the recurrent formula.

Secondly, I noticed that each formula of the stellar number consists of one inalienable part: the sum of (0+1+2+3…+(n-1)).

Finally I noticed that this part above is in fact the triangular number from the Task 2.

Putting these three observations together, I found the formula, which was later confirmed by a decent number of verifications.