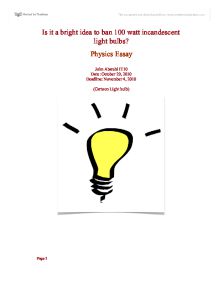 Is it a bright idea to ban 100 watt incandescent light bulbs? 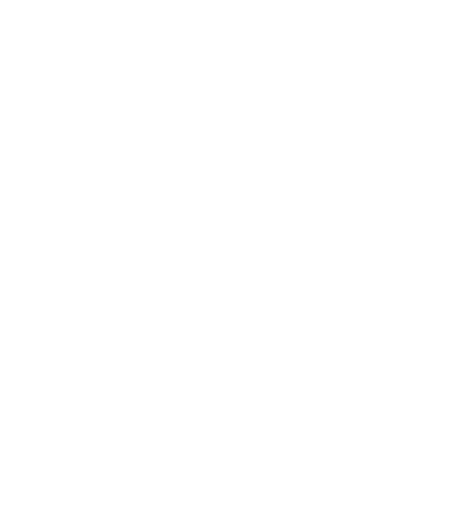 Since 1 September, 2009 there has been a ban on 100 watt incandescent light bulbs. This means they can no longer be legally manufactured or imported. They are only allowed to sell the stock that is available to them now. To what extent will this ban effect areas of society. This is what I will be discussing and evaluating further in my essay.

Incandescent light bulbs are the most widely used light bulbs in the world today. The light bulb was not invented by one person, but it was an idea that kept on getting better developed until Thomas Edison perfected the idea in 1880. Of course the light bulb has seen some little tweaks since its invention, but it is essentially the same light bulb that we use today. The reason for its ban on is that it is largely inefficient (see graph below). The bulbs waste a lot of energy, and some may say that they are outdated in s 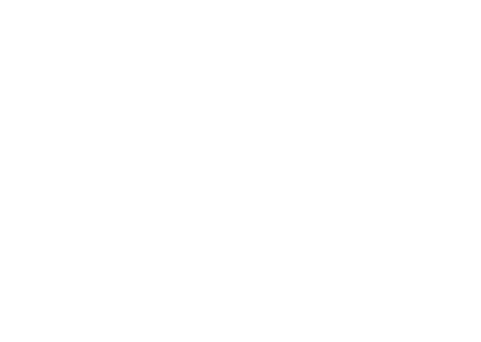 hape and style. There are many alternatives for the incandescent light bulb like; halogen lamps, fluorescent lamps, compact fluorescent lamps (CFL), high-intensity discharge lamps, low-pressure sodium lamps, LED (light emitting diodes) (Kremer).  Out of these, only the halogen, fluorescent, CFL and LED lamps are well known. I say this because most of the many sources I searched hardly mentioned high-intensity discharge lamps and low-pressure sodium lamps. Given the different types of bulbs that there are, one might wonder why people don’t buy the more efficient light bulbs.

Because incandescent are inefficient an waste a lot of electricity, they also waste money. A standard 60 watt incandescent bulb gives off about 640 lumens. A compact fluorescent that produces 640 lumens will only use 15 watts of electricity (Hirsh). By changing to CFL’s you could save yourself some money.

Seeing that CFL’s are the next inexpens 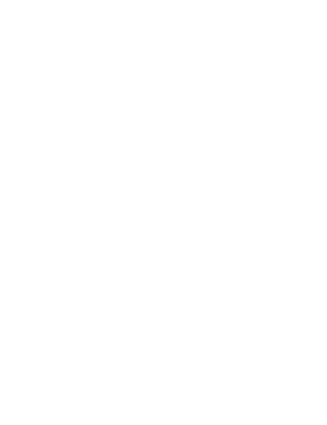 ive more environmentally friendly alternative to the incandescent light bulb I will also discuss their positives and negatives.

Compact fluorescent bulbs last longer than incandescent. This means they will lower energy costs. However while compact fluorescents last longer than incandescents,  CFL’s get dimmer with age, effectively reducing lifespan (Intro to Fluorescents, Day 5). Therefore many people think its debatable that CFL’s have a high efficiency rating. Other alternatives like low pressure sodium lamps and LED’s are much more efficient so CFL’s should have a lower rating.

“Most of these new CFLs will make people sick, by emitting radio frequency radiation that contributes to dirty electricity, that can cause migraines, dizziness, nausea, confusion, fatigue, skin irritations, and eye strain.” (Speer-Williams). The biggest problem with CFL’s is that they are a health hazard.