Arguably the first science fiction novel, Frankenstein began when the author Mary Shelley was only eighteen years old. It has been the subject of numerous films and stage adaptations, entering -in the words of the distinguished American novelist, Joyce Carol Oates- “a collective cultural consciousness.”

The nameless creature created by Victor Frankenstein seems to be a familiar mythic figure, but the novel itself contains a more complex narrative of creation and responsibility, of primal innocence and human corruption.

Shelley was the daughter of the great radical thinker William Godwin, and Mary Wollstonecraft, author of A Vindication of the Rights of Women- one of the very earliest works of feminism. Her work was inspired by two of the great English Romantic poets, Lord Byron, and her husband, Percy Bysshe Shelley. The result is one of the central texts of European Romanticism, and a prophecy for the ages.

Want to know more about Frankenstein? Take a look at our video summary! 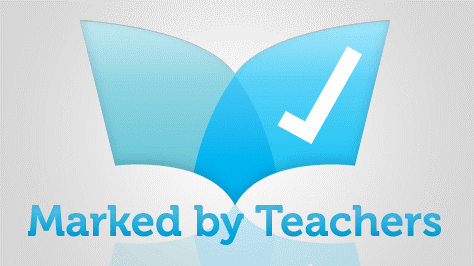 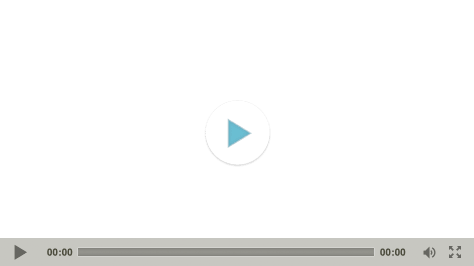 Learn more about Frankenstein by Mary Shelley using our Study Guide and gain tips for essays and coursework at Marked by Teachers.

Frankenstein has been described as a 'novel of the Gothic genre' do you feel this adequately describes the novel?

Compare the two chapters which describe the creation of Frankenstein's monster. Why does Mary Shelley give us both points of view?

How does Shelley present the idea of Monsters and Monstrosity in Frankenstein? Monster [mon-ster]: 1) a person who excites horror by wickedness or cruelty 2)...

With Relation to social/historical context, how does Mary Shelley explore the theme of monstrosity in chapter five of Frankenstein?

With Relation to social/historical context, how does Mary Shelley explore the theme of monstrosity in chapter five of Frankenstein? The story of Frankenstein is a tragic tale...