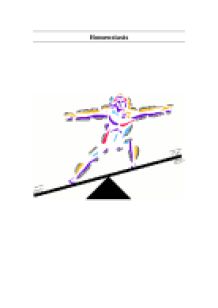 Comparing and and contrasting the endocrine system with the nervous system in their control of homeostasis.