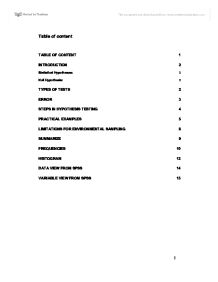 There are two types of statistical inferences: estimation of population parameters and hypothesis testing. Hypothesis testing is one of the most important tools of application of statistics to real life problems. Most often, decisions are required to be made concerning populations on the basis of sample information. Statistical tests are used in arriving at these decisions.

They are defined as assertion or conjecture about the parameter or parameters of a population, for example the mean or the variance of a normal population. They may also concern the type, nature or probability distribution of the population.

Statistical hypotheses are based on the concept of proof by contradiction. For example, say, we test the mean (δ) of a population to see if an experiment has caused an increase or decrease in δ. We do this by proof of contradiction by formulating a null hypothesis.

A better method for comparing several population means is an analysis of variance, abbreviated as ANOVA.

The tests used in the testing of hypothesis, viz., t-tests and ANOVA have some fundamental assumptions that need to be met, for the test to work properly and yield good results. The main assumptions for the t-test and ANOVA are listed below.

The primary assumptions underlying the t-test are:

Like the t-test, analysis of variance is based on a model that requires certain assumptions.

Three primary assumptions of ANOVA are that: 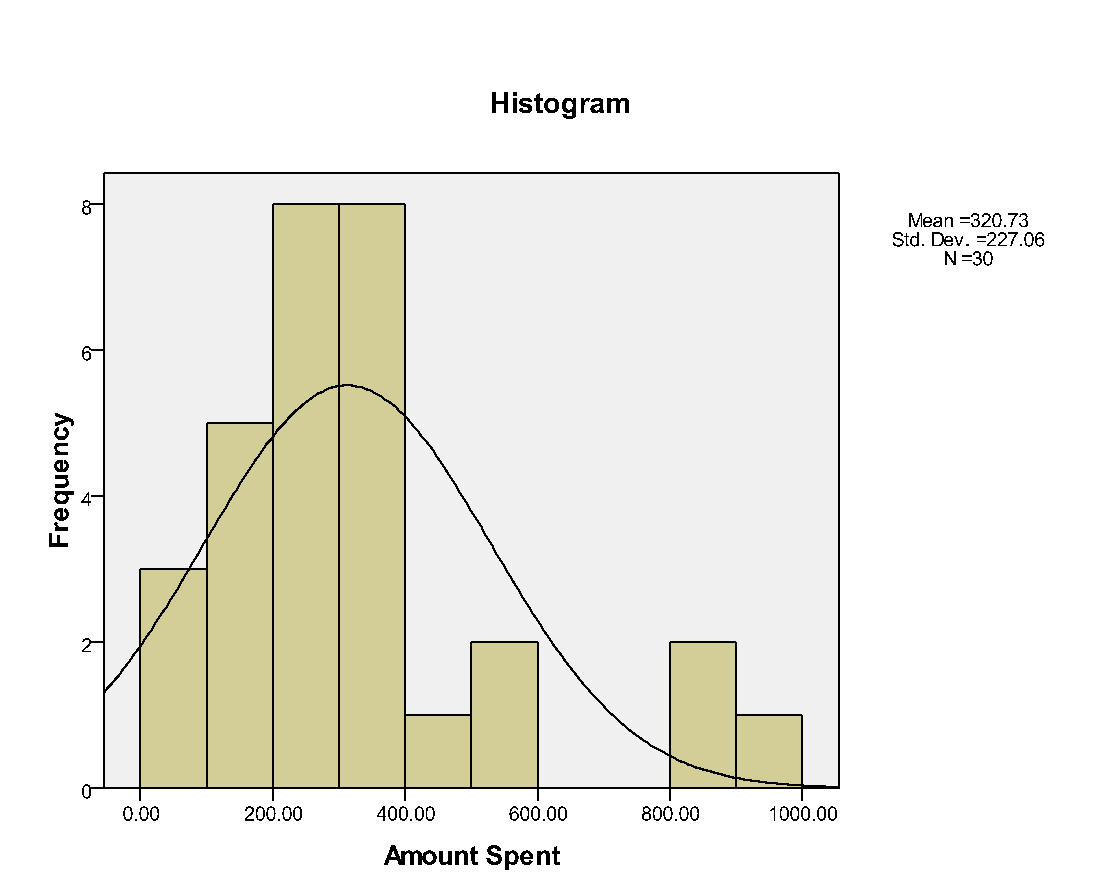 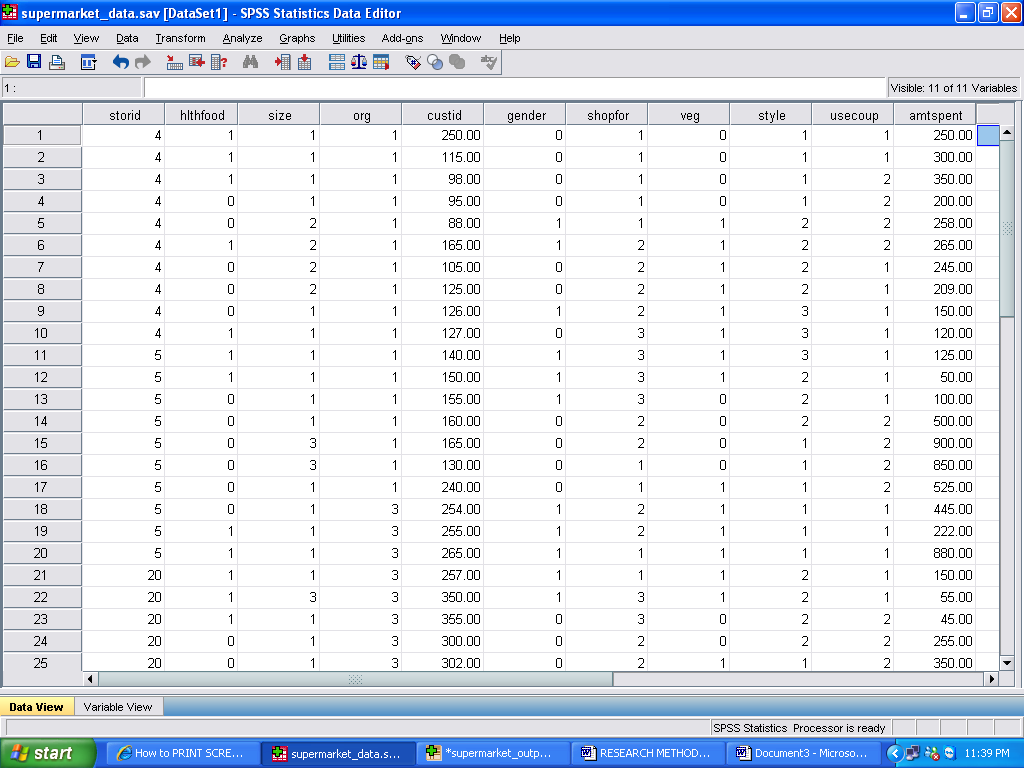 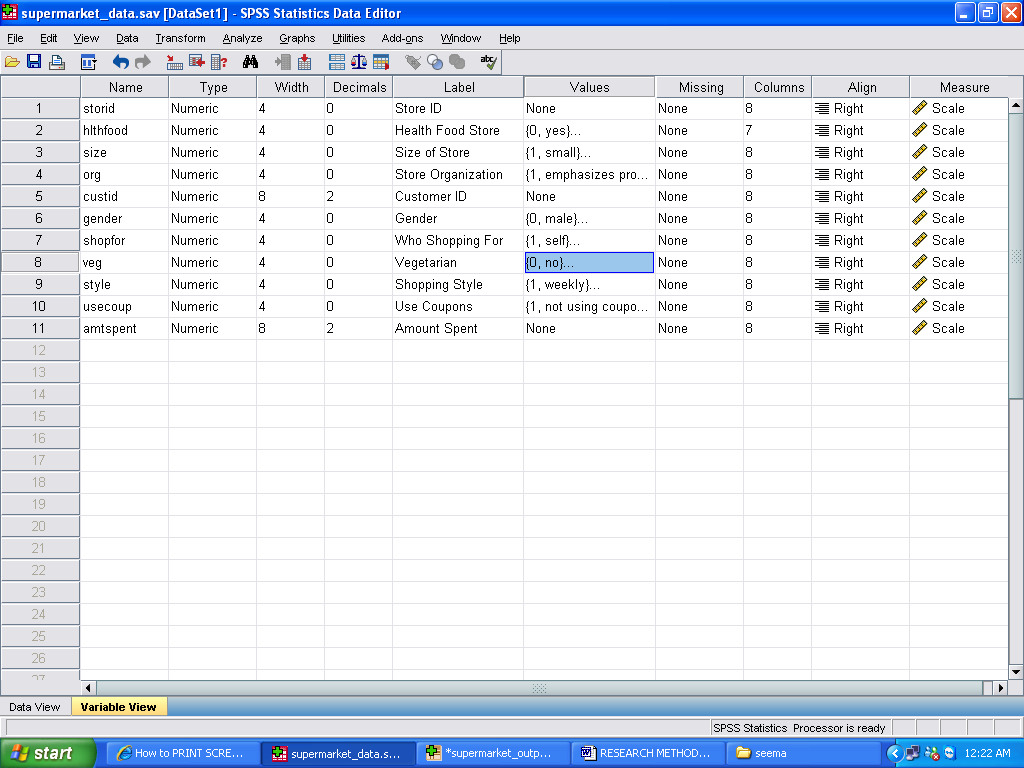