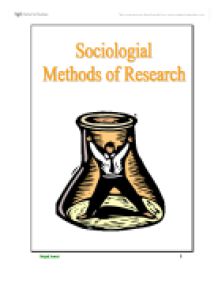 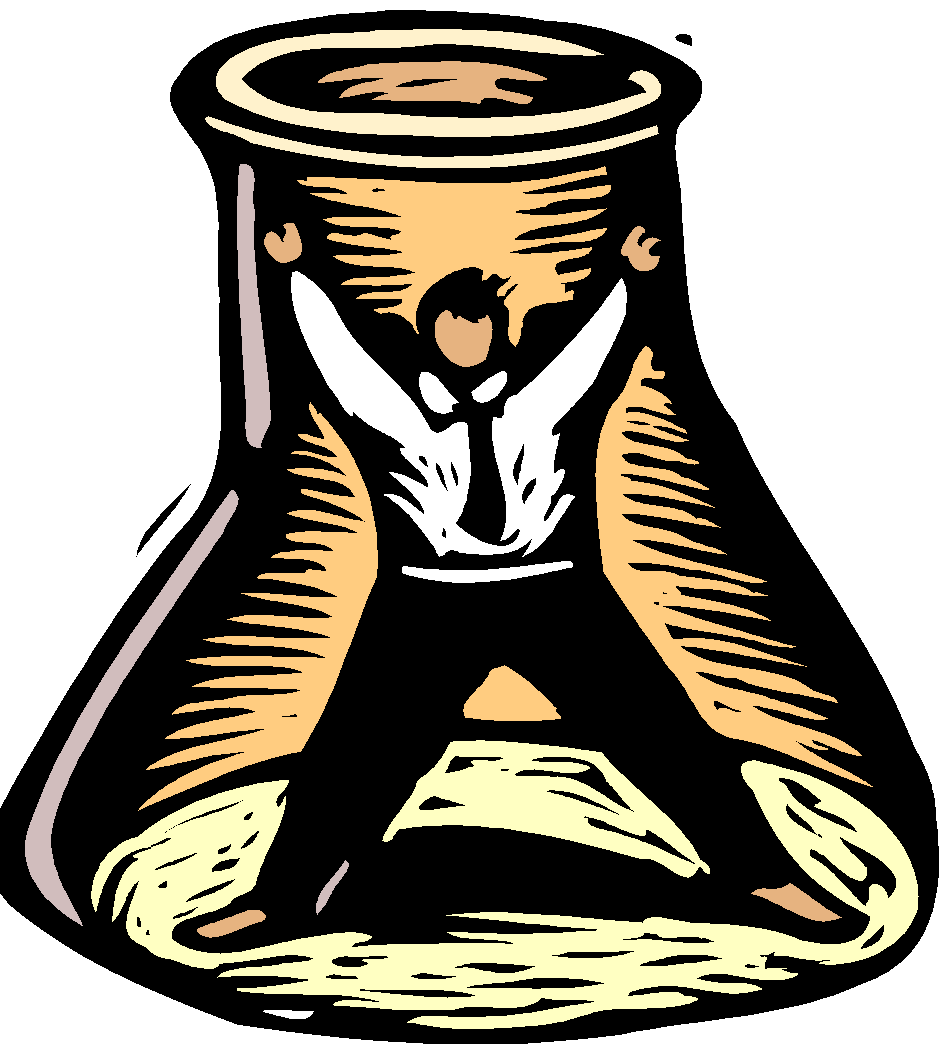 This essay will focus on five of the core methods of research available to sociologists and their advantages and disadvantages as well as briefly look at the practical, theoretical and ethical issues involved in collecting and analyzing data.

‘Methods of research are the actual techniques or procedures used to gather and analyse the data related to some research question or hypothesis’ (Blaikie, 1993: 23).  There are numerous techniques and procedures, which make up the sociological toolbox.  It includes surveys, experiments, ethnography and case studies, to name but a few.  These are referred to as primary data.  Secondary data is also used such as official statistics, historical documents, personal life documents and the mass media.  A second way of classifying research methods is ‘quantitative’ and ‘qualitative’.  The former produces numerical or statistical data and the later produces data about the personal experience and meanings of people, based on words and observations.

According to (Taylor, 1999: 23), it is possible to distinguish several ‘families’ of sociological research operating with a distinct set of epistemological , ontological and practical foundations.  However, they are not always in complete agreement on the foundations of the discipline of sociology as a whole.

The ethnographers, also known as ‘field researchers’ and ‘phenemenologists’ are probably the biggest active researchers in the UK presently.  They believe that all

Max Weber argued we must use the concept of “Verstehen”.  (O’Donnell, 1997 : 27).   Participant observation provides the researcher the ability to ‘see for themselves’ the behaviour that people describe in an interview or questionnaire.   A researcher can test and possibly redefine hypotheses and pre-conceptions about someone’s behaviour in the light of their experience in the group.  He/she can empathies with the social pressures, influences of group norms and hence produce rich and high-quality information about all aspects of a groups behaviour.

Nevertheless, the small-scale quality of the observation is unlikely to be representative of any other social group and a researcher cannot generalize their findings from one study to the next.  The researcher must have the ability/skill to communicate with group members on their levels and terms and needs to learn the culture of a group, which may not always be easy or possible.

Overt participation allows easy generation of data and in time it becomes almost a natural aspect of the group’s interaction.  W.F. Whyte (‘Street Corner Society’) was older than the members of the juvenile gang whose behaviour he wanted to study and through the use of this method, he gained the collaboration of the gang.  The researcher is able to balance the roles of being both a participant and an observer and the chance of becoming immersed in the group is reduced.

The uncritical use of secondary data is a potential source of bias due to particular ‘definitions’ of meanings, for example, the government recently changed the way it defined unemployment and hence the way in which it collected data 25 times!  Historical and personal documents are liable to be incomplete, inaccurate or simply reflect one particular point of view and sometimes, especially in the mass media, highly opinionated and deeply subjective and therefore not representative.

Each research method has its strengths and shortcomings.  Observations, both overt or covert and unstructured interviews provide high validity through qualitative data, however, they raise ethical problems and cannot be replicated.  Questionnaires and surveys provide high reliability through quantitative data, however, they give no indication of individual meanings and are difficult to verify.  Secondary sources are cheap and easily accessible but are often subjective and produced for other purposes.  The amount of funding, the timescale, the nature of topic to be investigated, legal and moral considerations and theory are all factors that affect the researchers’ choice of method. 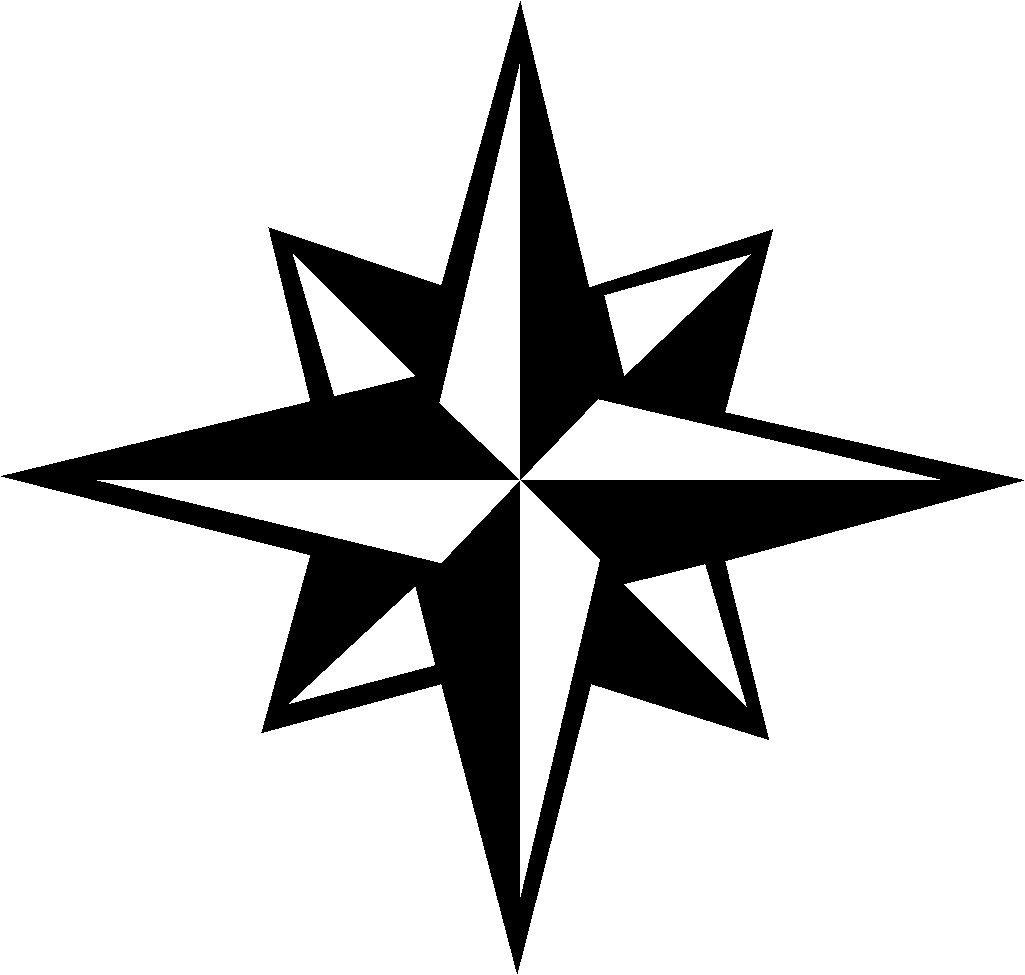