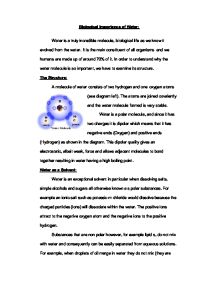 Water is a truly incredible molecule, biological life as we know it evolved from the water. It is the main constituent of all organisms and we humans are made up of around 70% of it. In order to understand why the water molecule is so important, we have to examine its structure.

A molecule of water consists of two hydrogen and one oxygen atoms (see diagram left). The atoms are joined covalently and the water molecule formed is very stable. 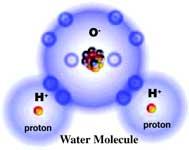 Water is a polar molecule, and since it has two charges it is dipolar which means that it has negative ends (Oxygen) and positive ends (Hydrogen) as shown in the diagram. This dipolar quality gives an electrostatic, albeit weak, force and allows adjacent molecules to bond together resulting in water having a high boiling point.

Water as a Solvent:

Water is an exceptional solvent in particular when dissolving salts, simple alcohols and sugars all otherwise known as polar substances. For example an ionic salt such as potassium chloride would dissolve because the charged particles (ions) will dissociate within the water. The positive ions attract to the negative oxygen atom and the negative ions to the positive hydrogen.

Substances that are non polar however, for example lipids, do not mix with water and consequently can be easily separated from aqueous solutions. For example, when droplets of oil merge in water they do not mix (they are said to be immiscible) and can easily be drained from the top surface of the water.

Water as a lubricant:

Water’s properties, especially its viscosity, make it a useful lubricant. Water based lubricating fluids within the body include:

Because of the structure of water, it is not easily compressed, making it a useful means of supporting organisms. Animals such as the earthworm are supported by the water medium within them. This is called a Hydroskeleton. 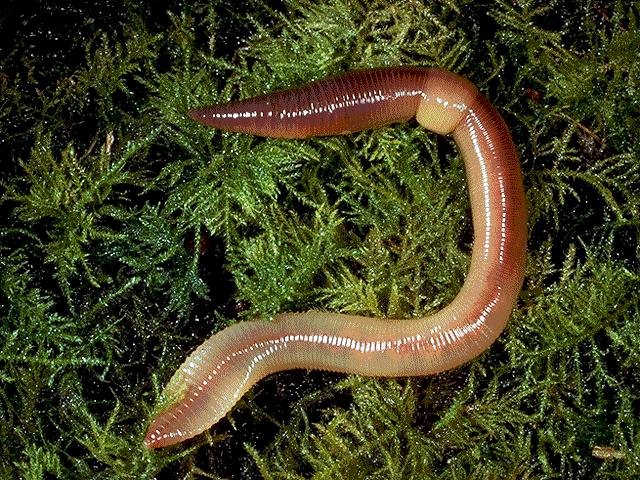 Plants are also supported by the water that arrives due to osmosis into their cells. This provides turgor pressure and is what helps them keep their shape.

Within humans, the shape of the eye is maintained by the aqueous and vitreous humours within them. And so are erectile tissues. Both are largely made up of water.

As a Transport Medium:

The molecules in water are very cohesive (sticky) due to the hydrogen bonds within it – see diagram. 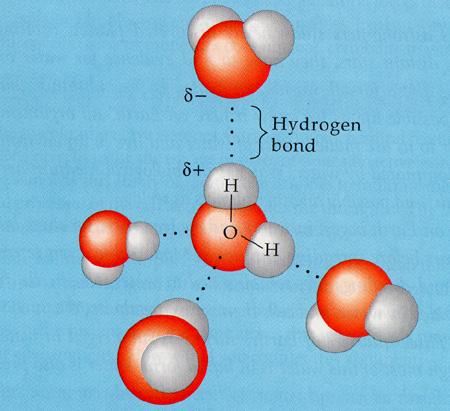 This cohesion and water’s solvency all make it very suitable for transportation. Water readily dissolves other substances and this attribute is used in transport through the body. Water is a fundamental component of blood plasma, tissue fluid and lymph and is used to dissolve a wide range of substances such as red blood cells that carry oxygen, as well as minerals, which can then be easily transported and made available to the cells.
Metabolic waste products such as ammonia and urea are removed from the body in a water solution. This is because ammonia and urea are toxic when undiluted and by diluting them, they can be recycled more easily.     Most digestive juices have salts and enzymes in solution for example tears. Tears consist largely of water, they are used for cleaning the surface of the eye to avoid infections.

As a Reagent:Water is vital for a number of metabolic reactions. It is a raw material in photosynthesis, where energy from light is used to split water, removing hydrogen. The oxygen is given off as a waste product. In hydrolosis water is also used. It breaks the bond between monosaccharides in a polysaccharide.
As a coolant/ in Homeostasis: Because of its structure (the strong attractions), water has a very high boiling and melting point in comparison to other molecules with a similar rmm.

A great deal of energy is needed to overcome the attractive forces Water has a high latent heat of vapourisation so it absorbs a lot of heat when changing state in order to overcome the forces.

This is linked with the next role of water in which water provides a stable environment because of the vast amount of energy required to heat it.

Water has a very high specific heat capacity, meaning that in places like the sea and in oceans the temperature never really changes so certain living organisms never need to evolve as their environment remains constant.

The maximum density of water occurs at around 4 degrees centigrade just above the freezing point. This means that when water freezes ice forms on the surface which in turn insulates the temperature of the water beneath it. This allows living organisms such as fish within the water to survive the cold, harsh winter months.

The student has thought of most of the main points that should be included in this essay, but some are explained better than others. In most cases he has identified the important property of water, but several times he has not fully understood its biological importance. The essay also lacks a logical structure: it jumps around quite a bit, and includes a little too much information about uses of water (e.g. as a transport medium) rather than important properties.