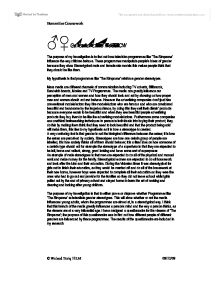 Gender and the Media

♂♀Gender and The Media CW

The purpose of my investigation is to find out how television programmes like ‘The Simpsons’ influence the way children behave. These programmes manipulate people’s ideas of gender because they show Stereotypical male and female role models this makes people think that they should be like them.

My hypothesis is that programmes like ‘The Simpsons’ reinforce gender stereotypes.

Mass media are different channels of communication including TV adverts, Billboards, Sandwich boards, Movies and TV Programmes. The media can greatly influence our perception of men and women and how they should look and act by showing us how proper men and women should act and behave. However the advertising companies don’t just hire conventional models/actors they hire models/actors who are famous and who are considered beautiful and handsome by the target audience, by doing this they sell their clients’ products because everyone wants to be beautiful and when they see beautiful people advertising products they buy them to be like the advertising models/actors. Furthermore some companies use unethical brainwashing techniques to persuade individuals into buying their product, they do this by making them think that they need to look beautiful and that the product being sold will make them, this ties to my hypothesis as it is how a stereotype Is created.

A very confusing fact is that gender is not the biological difference between the sexes; it is how the sexes are perceived by society. Stereotypes are how one certain group of people are labelled, it is how society thinks all of them should behave; it is a fixed idea on how someone of a certain type should act for example the stereotype of a superhero is that they are expected to be tall, brave and valiant, strong, good looking and have some sort of superpower.

An example of male stereotypes is that men are expected to do all of the physical and manual work and make money for the family. Stereotypical women are expected to do all housework and look after the kids and their education. During the Victorian times it was stereotypical for girls not to finish their education, as they would be married off and do all of the housework at their new home, however boys were expected to complete all their education as they were the ones who had to go out and provide for the families so they did not leave school whilst girls pulled out by the end of primary school and stayed home to learn the art of cooking and cleaning and looking after young children.

The purpose of my investigation is that to either prove or disprove whether Programmes like ‘The Simpsons’ substantiate gender stereotypes. This will show whether or not the media influences young adults, whom the programmes are aimed at, in a stereotypical way. I think that this branch of the media greatly influences a persons mind and the way a person thinks, as the viewers are at a very influential age. I have designed a questionnaire for the viewers of ‘The Simpsons’; the purpose of this questionnaire was to find out how different people of different genders are influenced by these programmes. The results of the questionnaire are included in my research 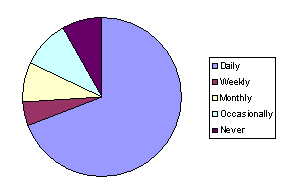 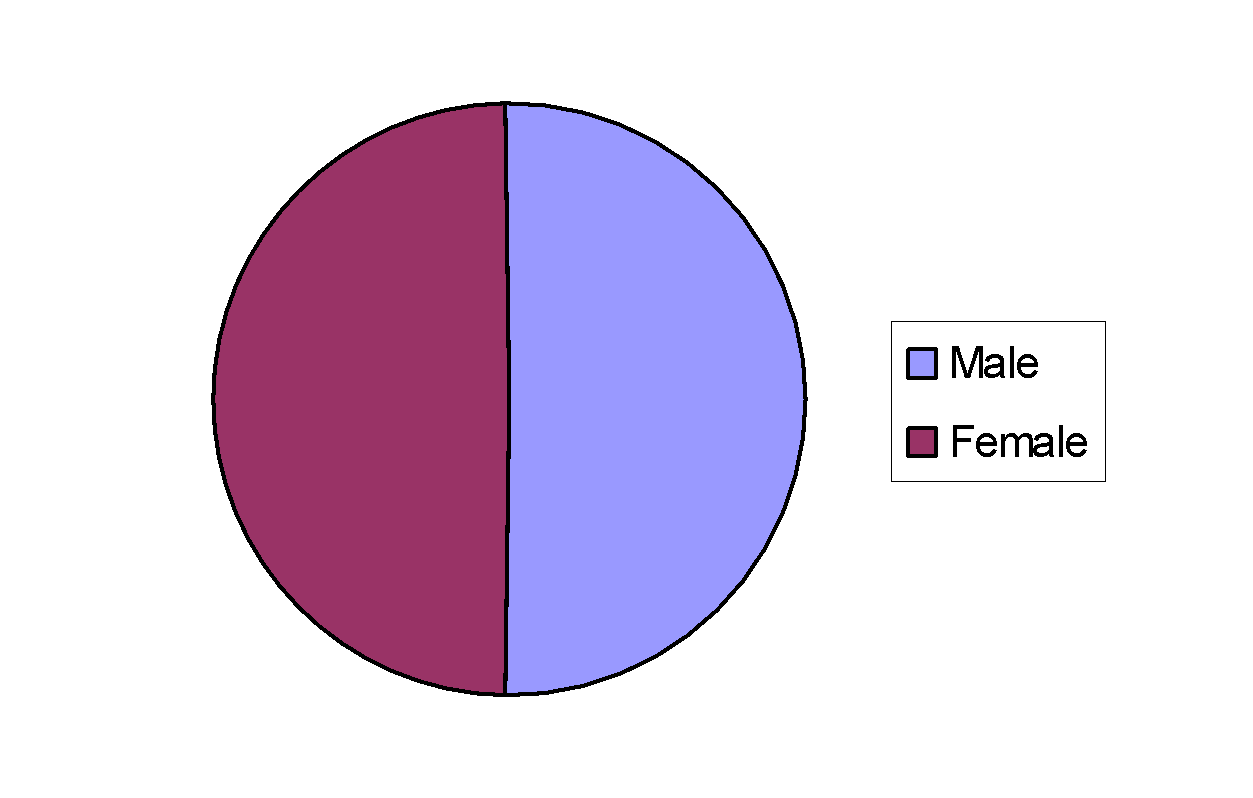 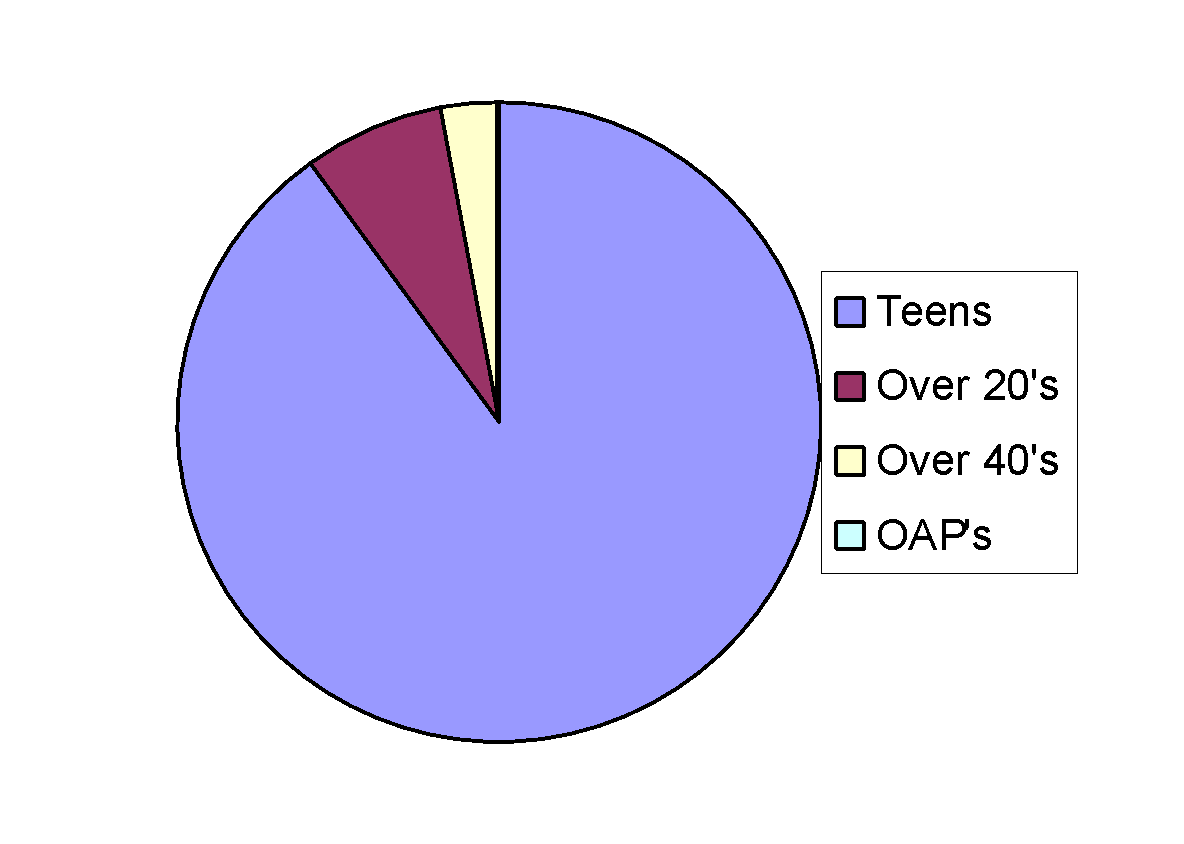 Do you feel you have been affected by ‘The Simpsons’? 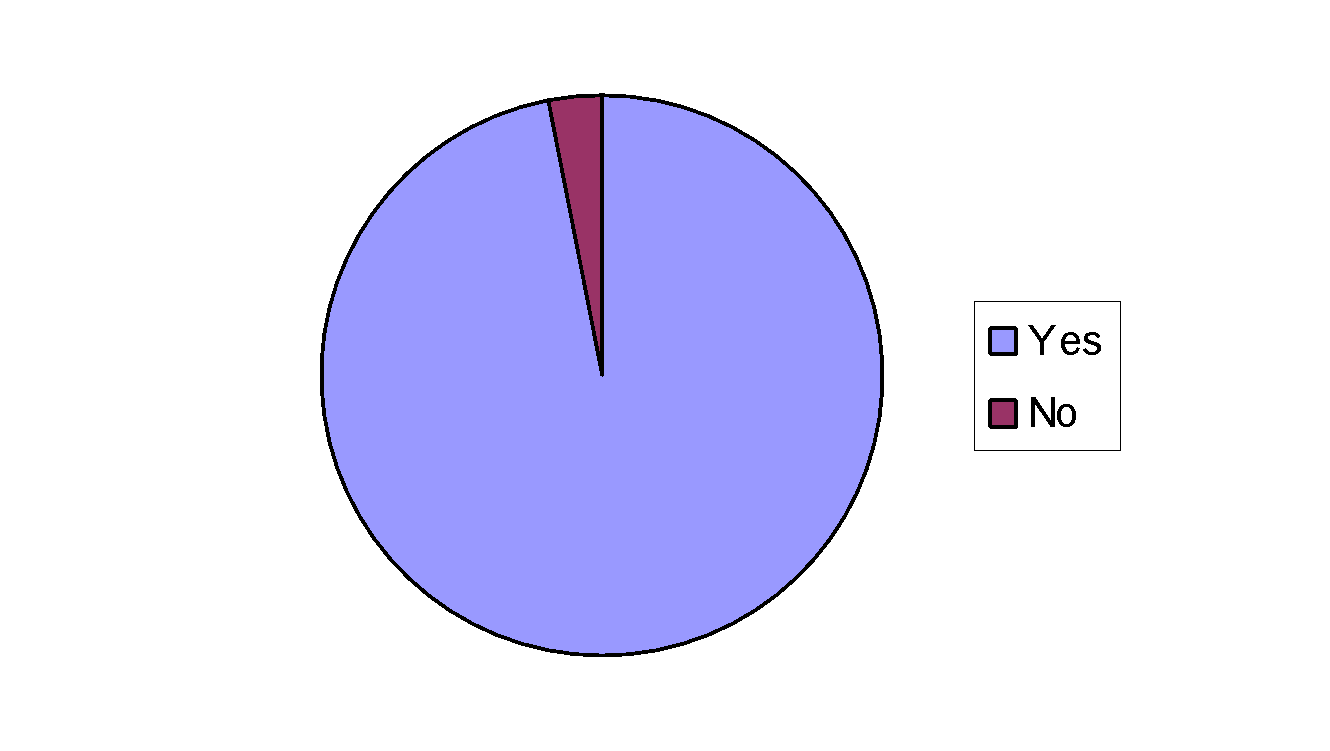 In the next section please state whether or not you agree with the following statements?

Men should be the main earners of the family 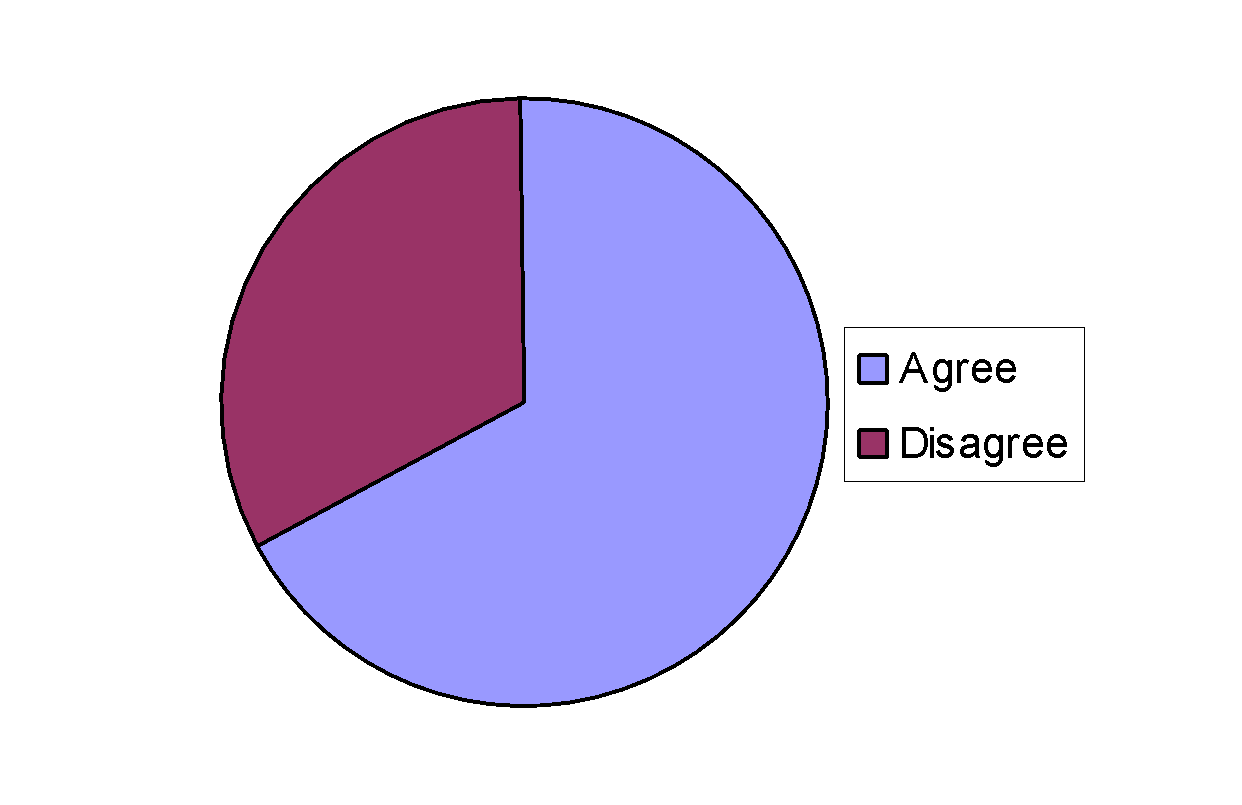 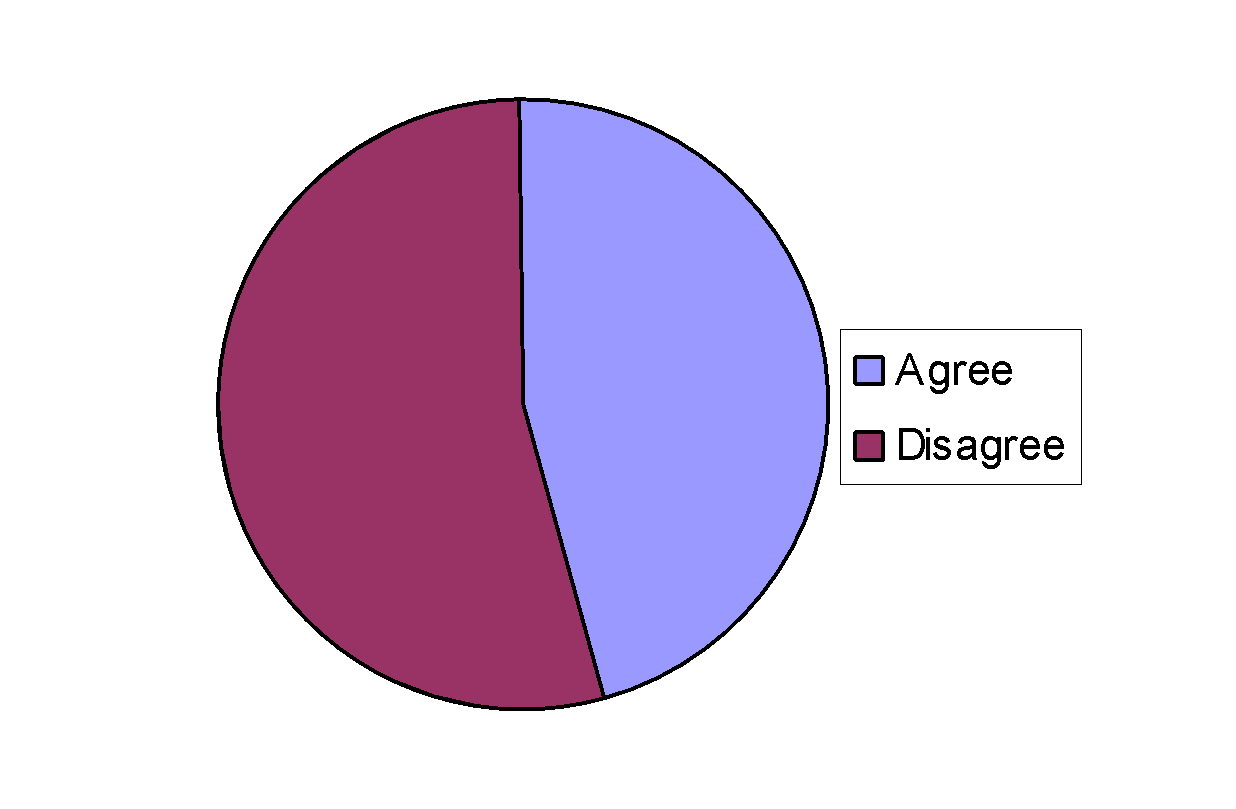 Boys are not intellectual 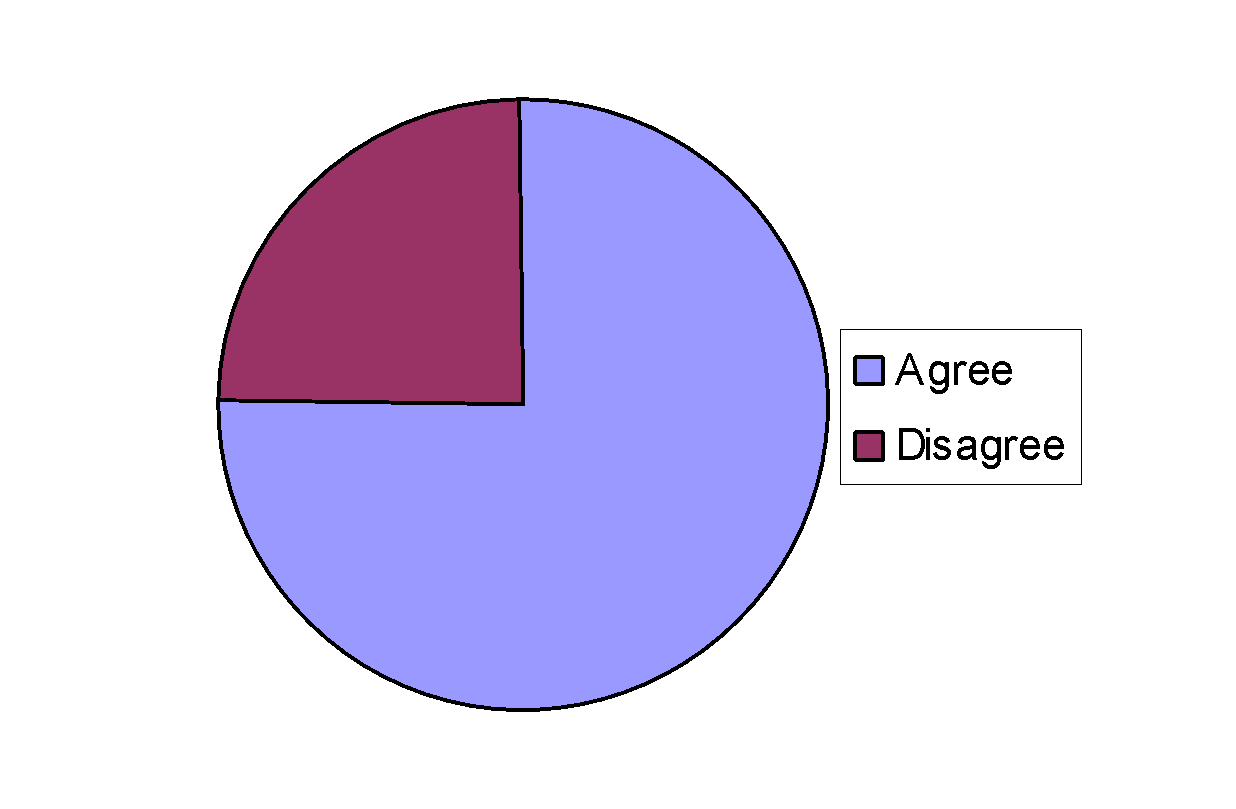 Girls are more Mature than boys 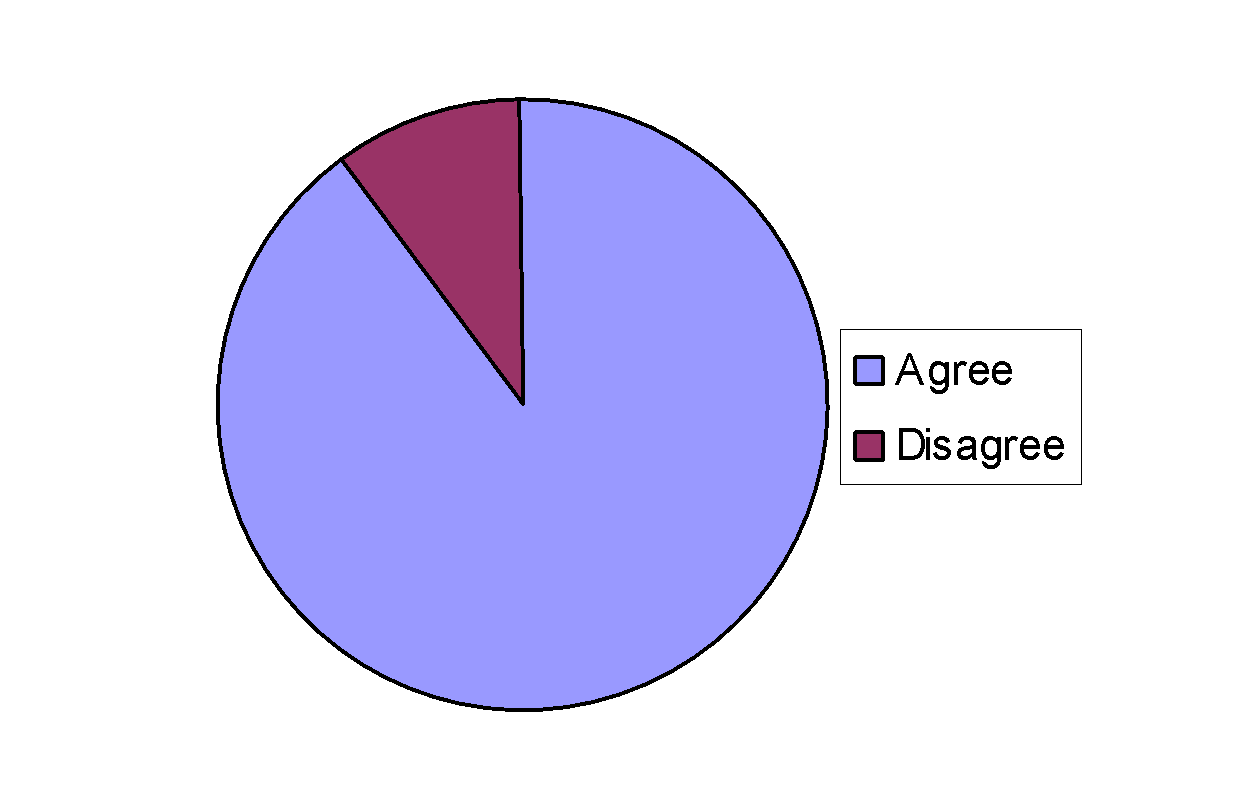 ‘The Simpsons’ accurately portrays men and women from real life 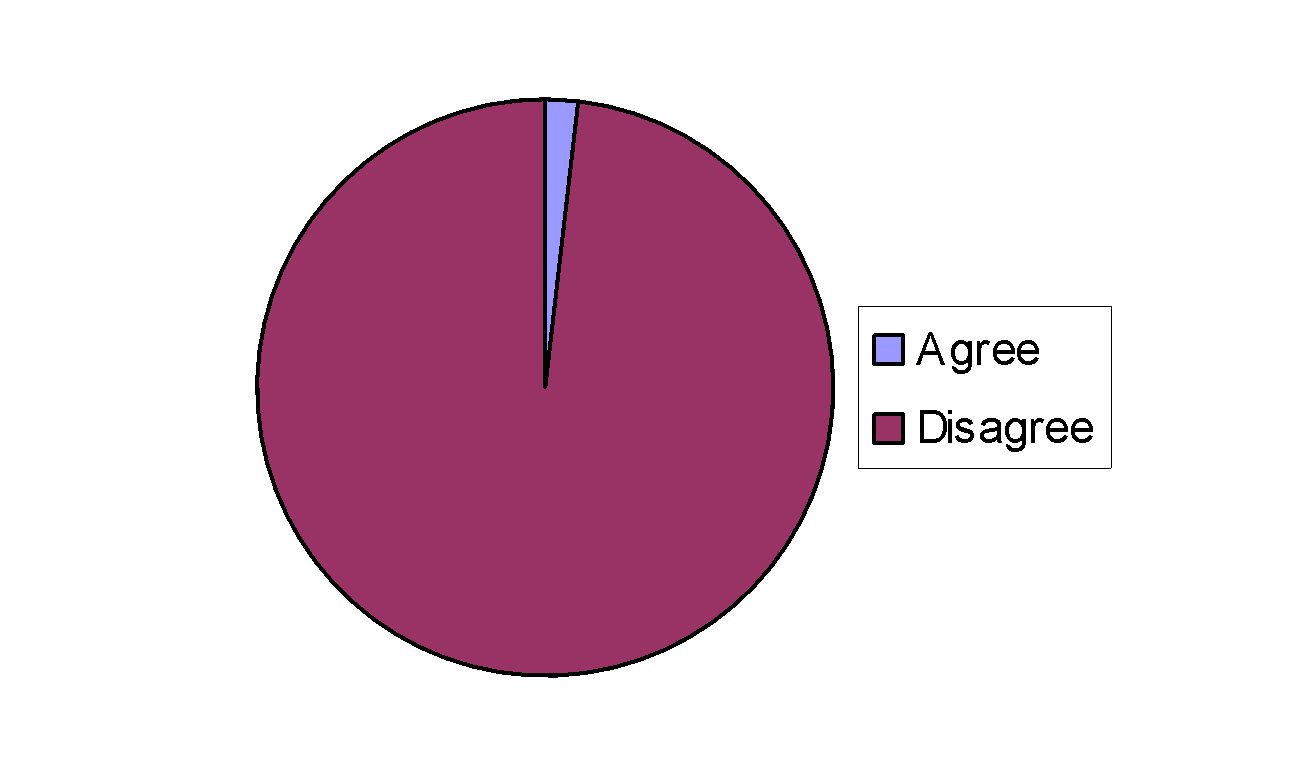 The purpose of my investigation was to either prove or disprove my hypothesis, which was that ‘The Simpsons’ reinforces gender stereotypes. I only researched the TV end of the media and with that only one fictitious programme. Using the results of my research I can safely say that ‘The Simpsons’ mostly stereotypes both men and women, however there are episodes in which the main theme is based on true facts that have been researched and proven rather than opinions nonetheless these also follow the basic stereotypes wherein the girls are smart and the boys are immature and the men are lazy whilst the women do all of the work. Also males are interested in physical activities and sports in the programme, for example home watches the super bowl and wrestling at Moes tavern or at home and Bart rides a skateboard and plays American football and baseball. On the other hand Lisa plays with dolls even though she is highly intellectual she is still shown as a little girl also she even plays some board games with Marge this is a complete contrast to the male characters including Flanders who also watches the super bowl. From my questionnaire I proved that people are greatly influenced by ‘The Simpsons’ the trend in the second part of my questionnaire establishes that most of the people surveyed conformed to stereotypes presented, However as I have highlighted in the analysis there is one statement whose results don’t correspond with the rest of the statements, this was the statement that women should stay at home and look after the house and kids, a lot of people disagreed with this proclamation due to the fact that women are now much more feminist and rally for females to have equal rights as men and that stereotypes such as the aforementioned are abolished, they have even been known to go to extremes and have been seen on the news which is why they have actually been heard and accredited and so many more people are literate in the equality of the sexes and have come to their own deductions, this is an example of how people can break out of stereotypes and that individuals aren’t always affected by stereotypical ideology.