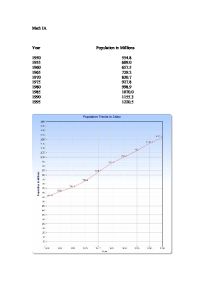 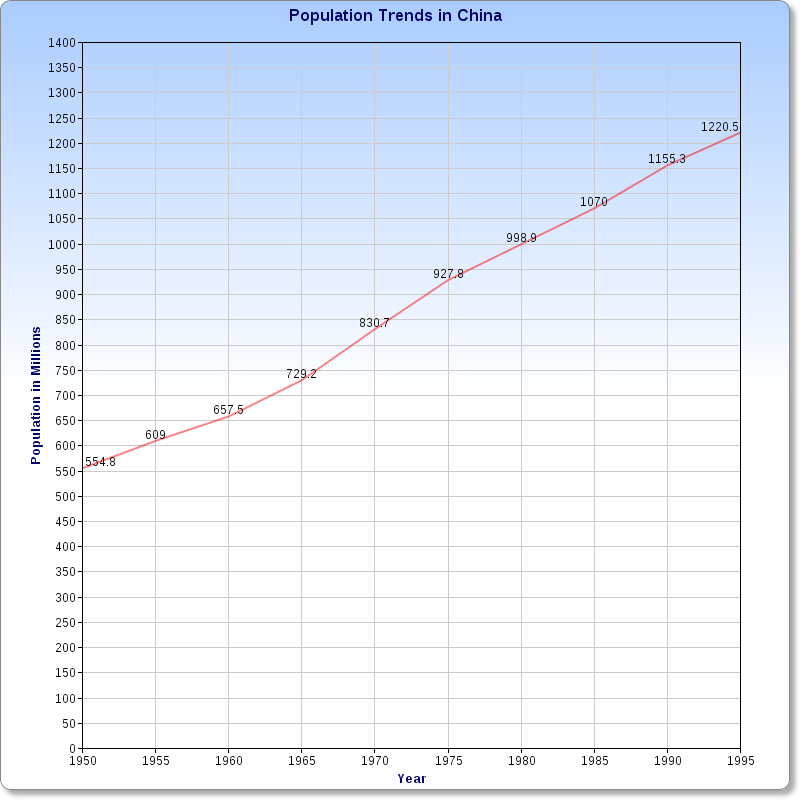 In this set of data the population before the year 1950 is not listed so that does not mean that the data before 1950 does not exist it just means that for the purposes of this investigation they are irrelevant. The time period or range of the data is only from the years 1950 to 1995, this limits the amount of data points we have, and restricts the overall trend of the graph that we can see. Instead of seeing the data from year 0, we only see it from 1950 to 1995. When you view this 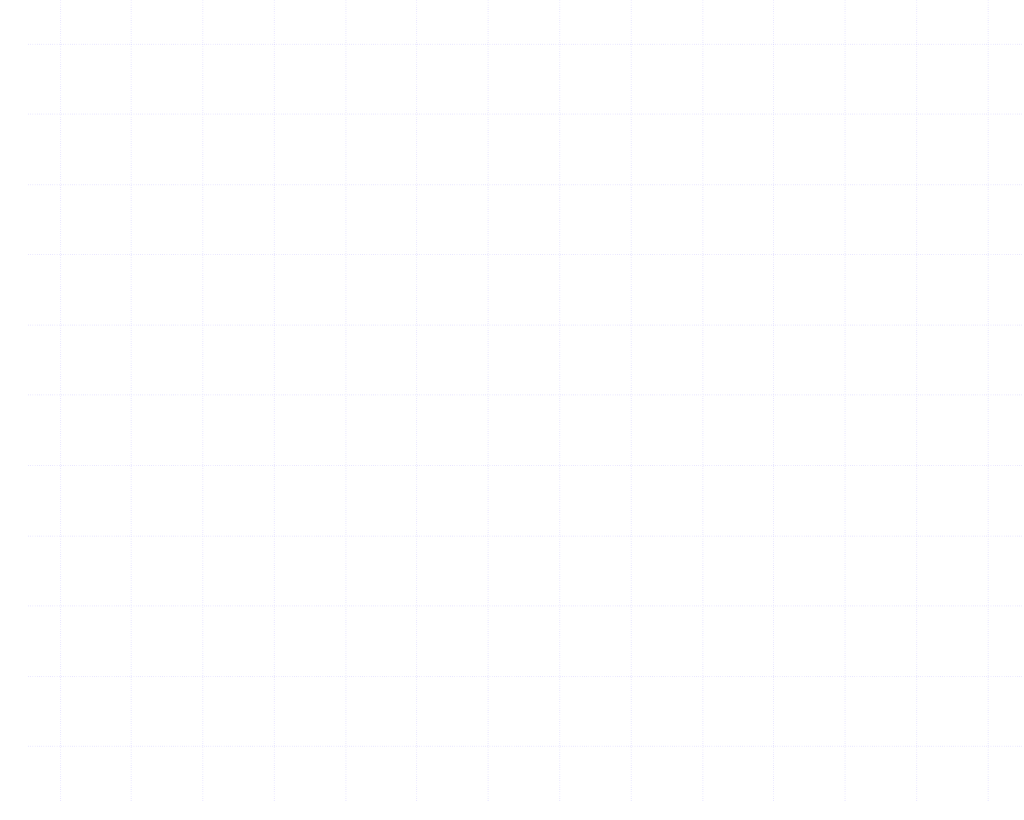 This is a graph with the data points on it as well as a linear function:

The function of the parent linear function is

If in the TI-84 calculator you do a linear regression. You first need to put all the data from the years 1950 to 1995 into L1 and the corresponding population data into L2.

After you have put the data in the L1 and L2 lists. After the data has been entered into the lists. Press the 2nd button then the Y= button. Scroll down so that the 1: is highlighted. Press enter. Scroll to where it says "ON" and hit enter. Scroll down and select the line graph from the list of possible graph types. Make sure that the field labeled X List : is filled out with L1. Make sure that the field labeled Y List: is filled out with L2, press enter.

Hit Zoom, scroll down to 0:ZoomFit press enter. This will format your window so that you can view the data on the graph.

This graph is a graph of the data from the table.