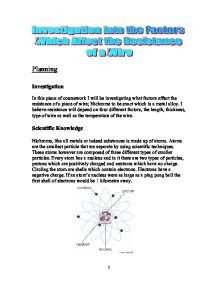 Factors Influencing Resistance of a Wire

In this piece of coursework I will be investigating what factors affect the resistance of a piece of wire; Nichrome to be exact which is a metal alloy. I believe resistance will depend on four different factors, the length, thickness, type of wire as well as the temperature of the wire.

Nichrome, like all metals or indeed substances is made up of atoms. Atoms are the smallest particle that we separate by using scientific techniques. These atoms however are composed of three different types of smaller particles. Every atom has a nucleus and in it there are two types of particles, protons which are positively charged and neutrons which have no charge. Circling the atom are shells which contain electrons. Electrons have a negative charge. If an atom’s nucleus were as large as a ping pong ball the first shell of electrons would be 1 kilometre away. 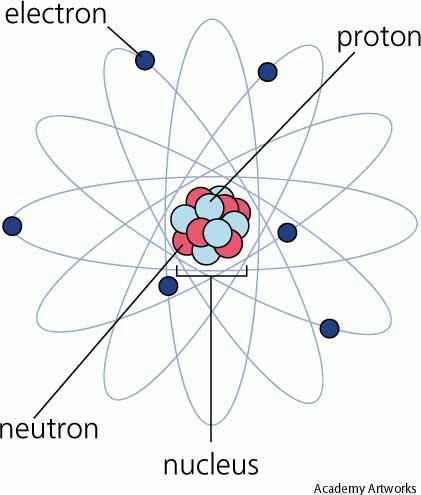 In solids like Nichrome the atoms have strong bonds that join the atoms together and as a result, they are tightly packed and could look like something like the picture below. 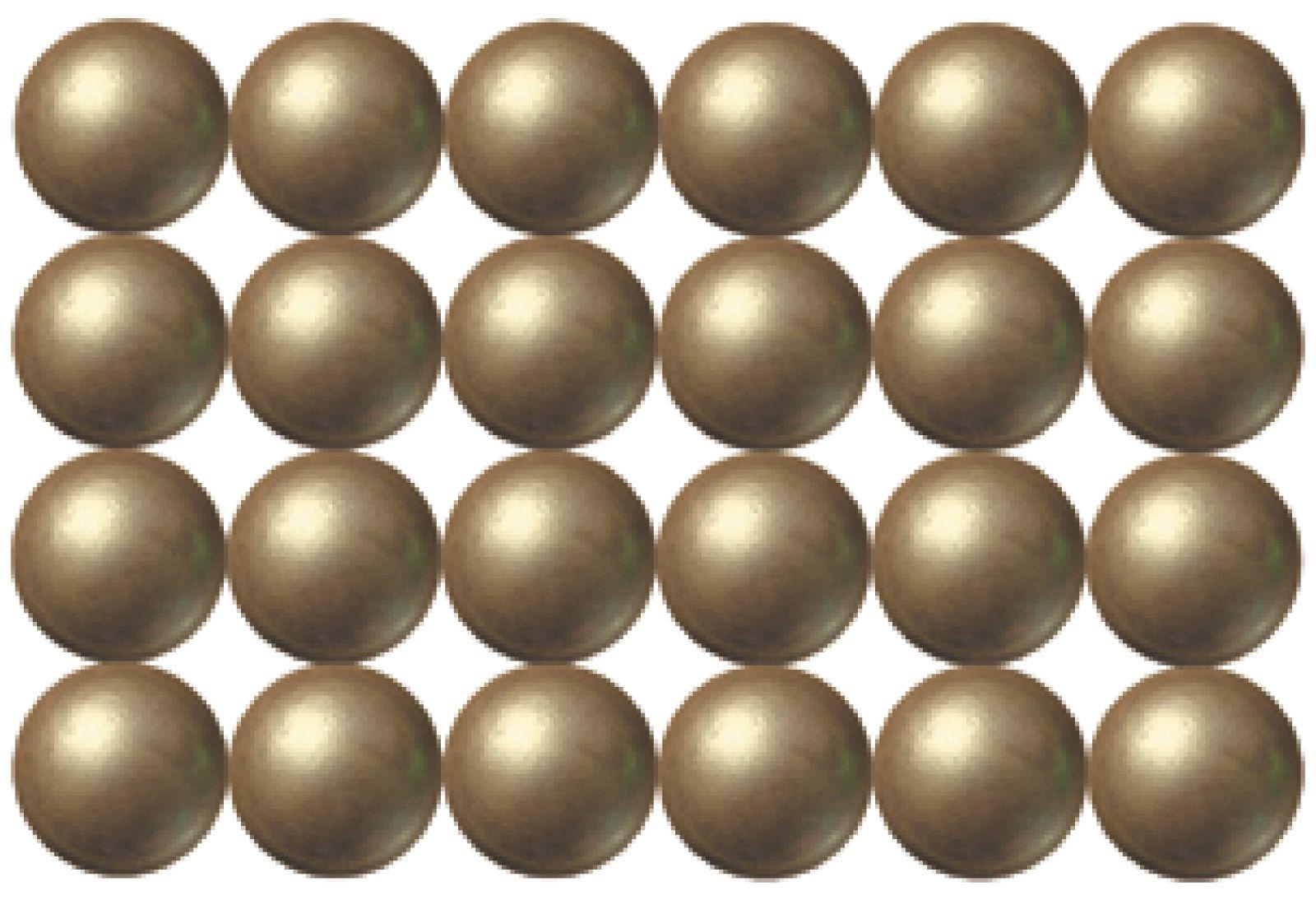 The bonds of atoms join the atoms together in a specific shape. The exact shape of the unit cells of a piece of Nichrome could look like any of the below 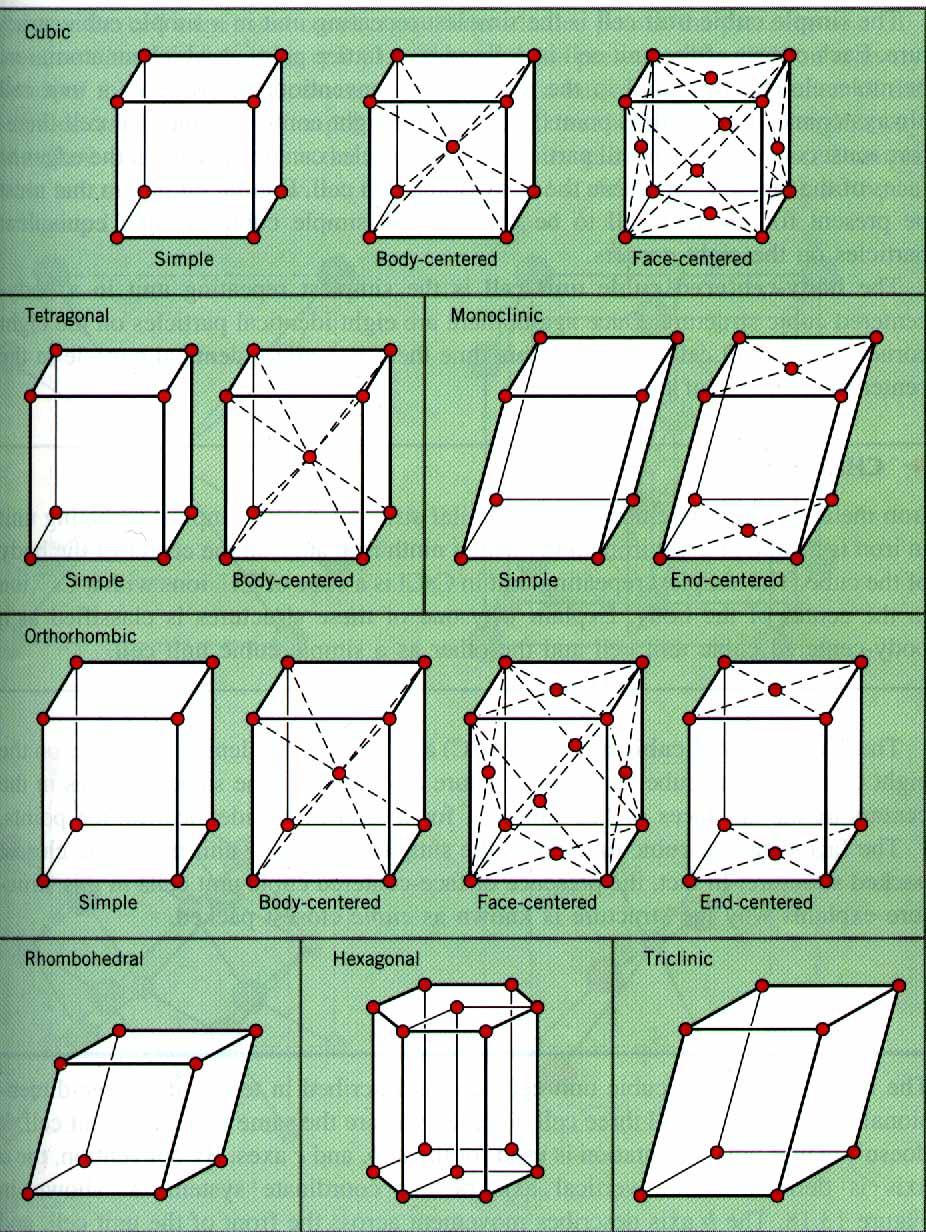 However, atoms in themselves are miniscule; it takes millions of these unit cells to make one small piece of Nichrome. Unit cells join together to form a crystal lattice. 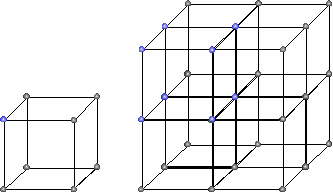 The above shows how one simple cubic unit cell joins up with other simple cubic cells to form a crystal lattice. 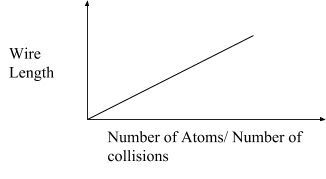 The independent variable is the length.

The dependant variable is the resistance.

The controlled variables shall be the type of wire, width of wire and the temperature of the wire.

The temperature of the wire will be constant as long as I keep the current the same throughout the experiment.

I have to keep the type and thickness of wire the same throughout the experiment as to prove my results are due to the length of wire increasing exclusively.

The experiment will be set up in the manner below: 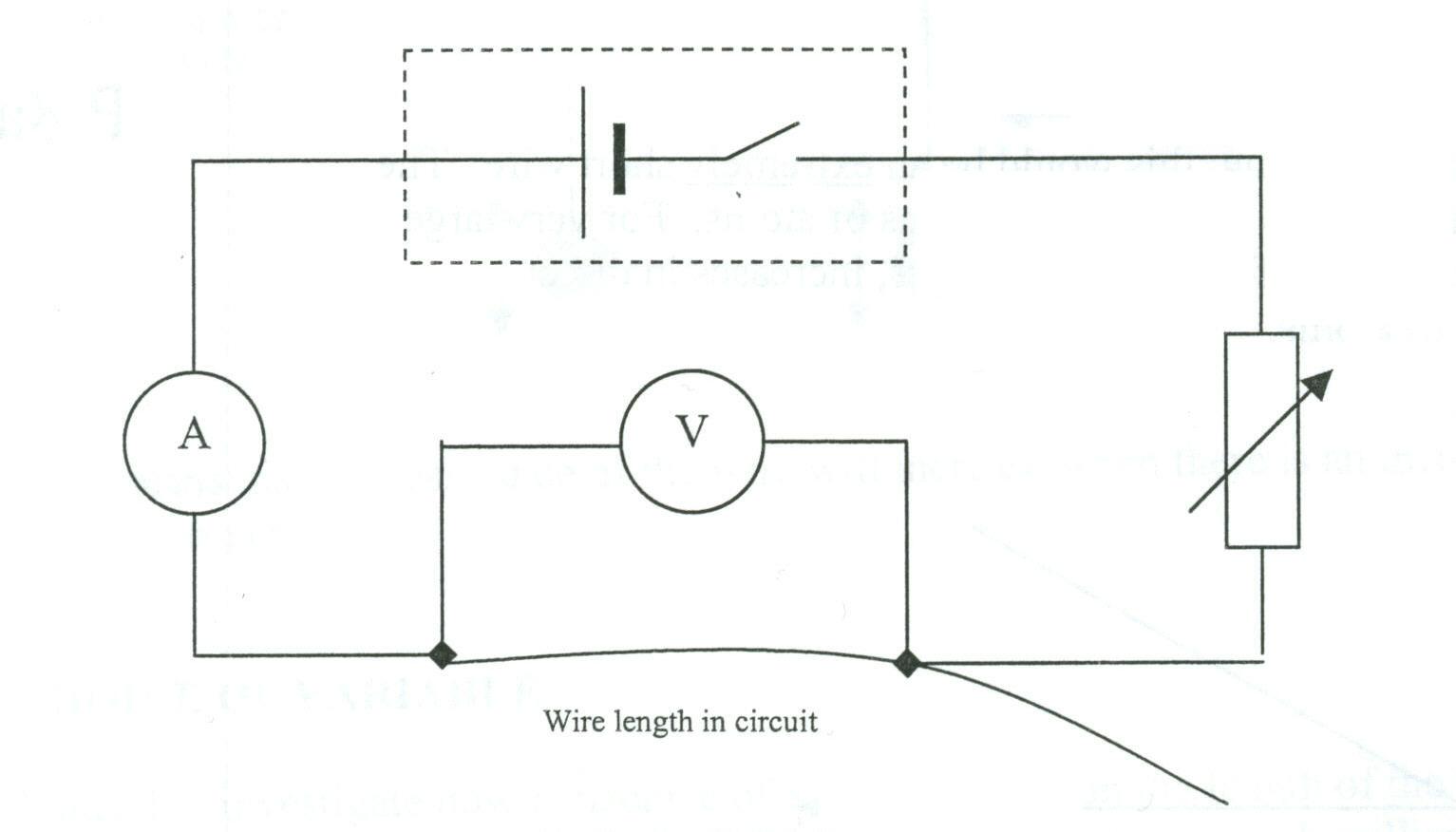 My graph does show enough evidence to come to the conclusion that resistance is directly proportional to the length of wire used as all the points on my graph follow the trend, although some are a tiny bit off. It is quite clear that there is a trend, and that resistance and length of wire are very closely related.

No, the meters weren’t zeroed at the start of the experiment, but I only really glanced at them, if I looked closely I may have found them to be a fraction off, which could have caused the discrepancy in my results.

This was the best choice available to me at the time, but looking back it was quite a hassle to have to constantly measure my wire out again.

On the day, the wires seemed to be fine, but I know from previous experiments in school some of the wires have loose connections and actually cut out the circuit if put in the wrong position.

Also, as I have 2 anomalous points I would have repeated the recordings for the lengths more times, possibly five times, which I believe would have given me very accurate recordings.

Finally, I believe that to reduce errors even further, if I were to repeat the experiment again I would use a multi meter which is far more accurate than an ammeter/ voltmeter.

Overall, a good report in terms of physics, but lacks in evidence of analytical skills. You have started with good, well explained predictions. You have conducted a good experiment and detailed every step, which shows the development of your ideas ...

Overall, a good report in terms of physics, but lacks in evidence of analytical skills. You have started with good, well explained predictions. You have conducted a good experiment and detailed every step, which shows the development of your ideas as well as showing any problem areas in conducting the experiment. You have collected your results then analysed them into a conclusion bringing your predictions, results and explanation together to show you know what you are doing for the experiment.

You have gone into a large amount of detail in explaining your prediction, some of which is not necessary. Removing some of the basics, such as Ã¢â‚¬Å“atoms are the building blocks of everythingÃ¢â‚¬Â would help show you can decide what is important and what is needed for the report. Leaving such basic information in says to a reader that you cannot analyse the information enough to choose what to put it and what not to. Keep your report to the information that is specific to the topic and what you have learned in conducting it. You have analysed the results to get to your conclusion, which shows off your analytical skills. However, you also repeat a lot of your information, which doesnÃ¢â‚¬â„¢t show you can develop ideas without repeating yourself.

Your level of English is of a mediocre standard, but you have used rather clunky sentences occasionally. You need more commas in your text, and when you have used commas, you have used them incorrectly or used them in a way that doesnÃ¢â‚¬â„¢t improve the sentence. You have also used some technical language such as the names of the different atomic structures. These overcomplicate the report and do not add anything positive to the piece.