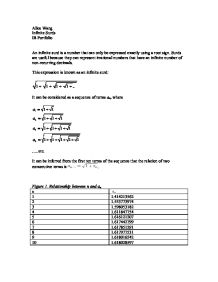 An infinite surd is a number that can only be expressed exactly using a root sign. Surds are useful because they can represent irrational numbers that have an infinite number of non-recurring decimals.

This expression is known as an infinite surd:

It can be considered as a sequence of terms an, where 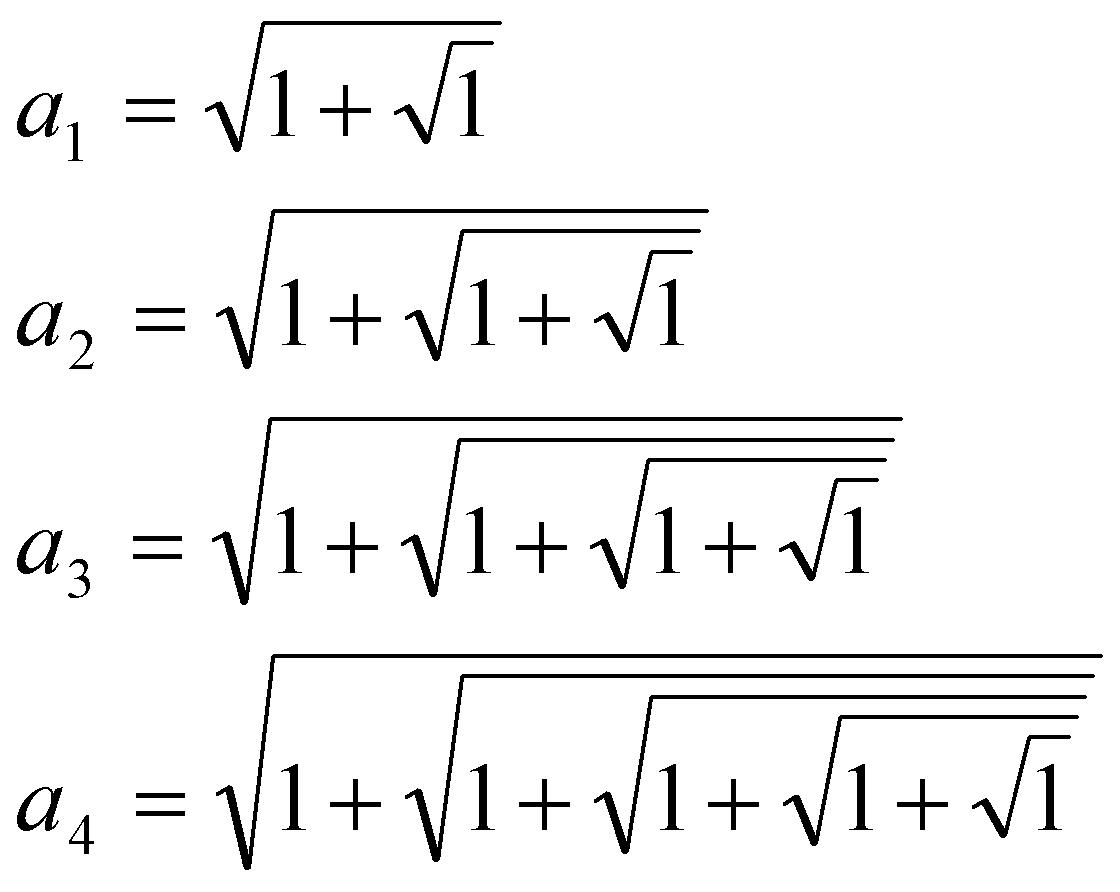 Figure 1. Relationship between n and an

From Figure 1, it can be inferred that the sequence of the two following terms as: 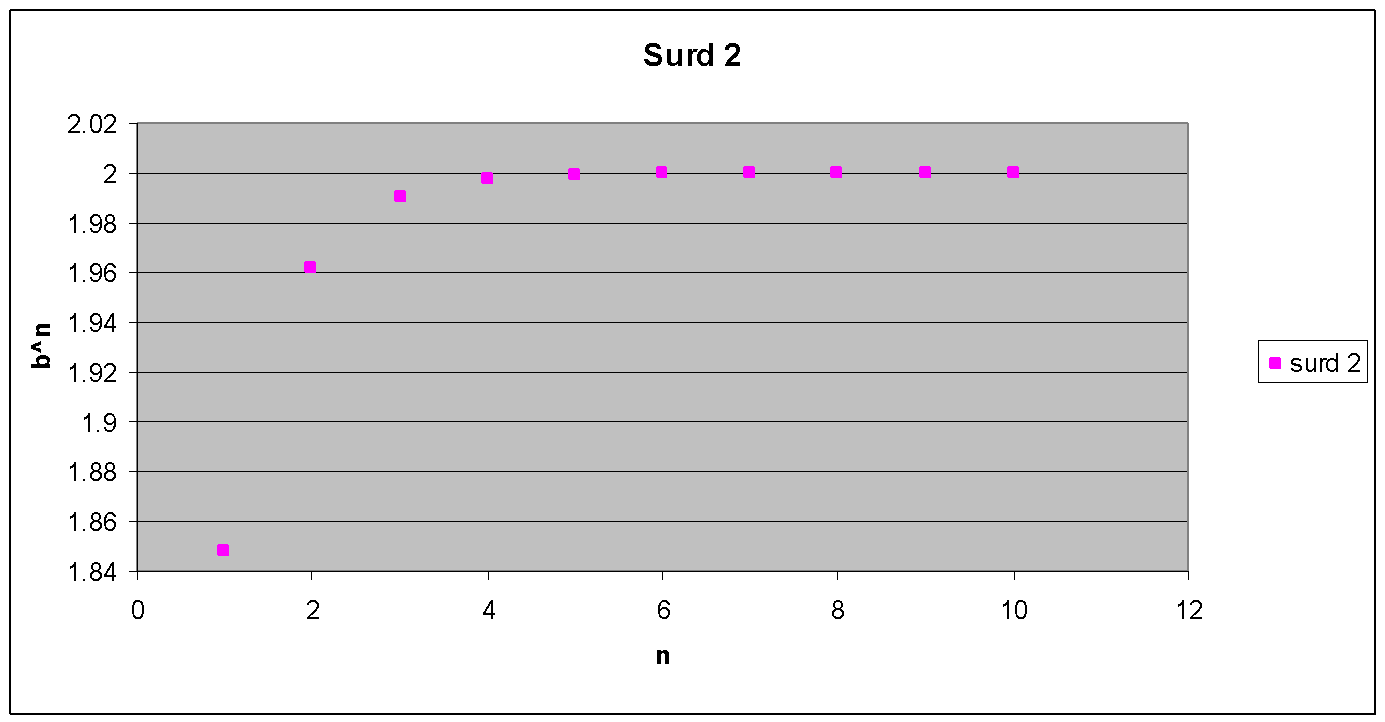 The value of bn approaches 2, but never reaches it (Refer to Figure 2 and Table 2 above).

Considering a generalization of an infinite surd, variables can be used to replace an integer.

Let x be this value:

Because the equation above is not factorable, the quadratic equation is used: 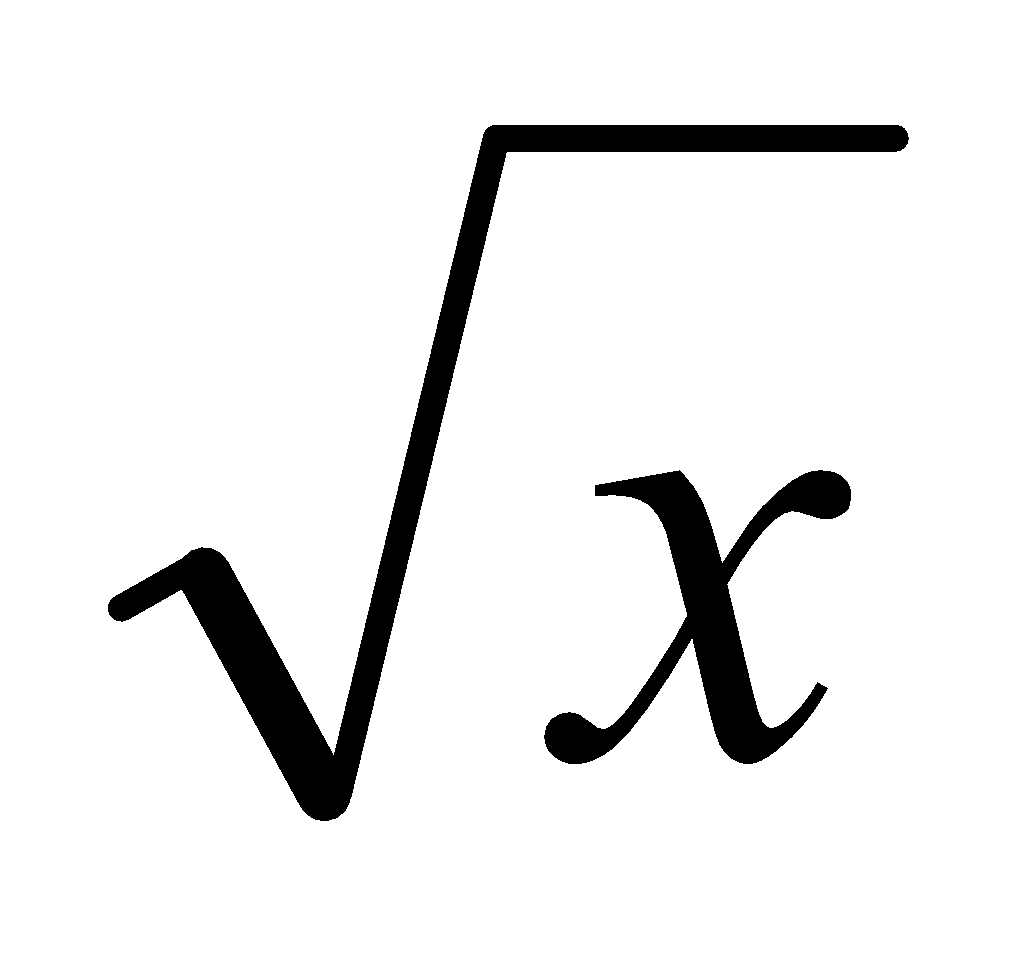 is an irrational if n is not a perfect square. Note that the solution of x should be positive (Refer to Figure 1 and 2). Thus, ignore the optional subtraction sign because it will make x negative. The value of x is an integer; the numerator should be even because it has to be divisible by 2. Because

is added to 1, the value of

which thus is an integer.

We can test the validity of this equation by solving for k in the quadratic formula: 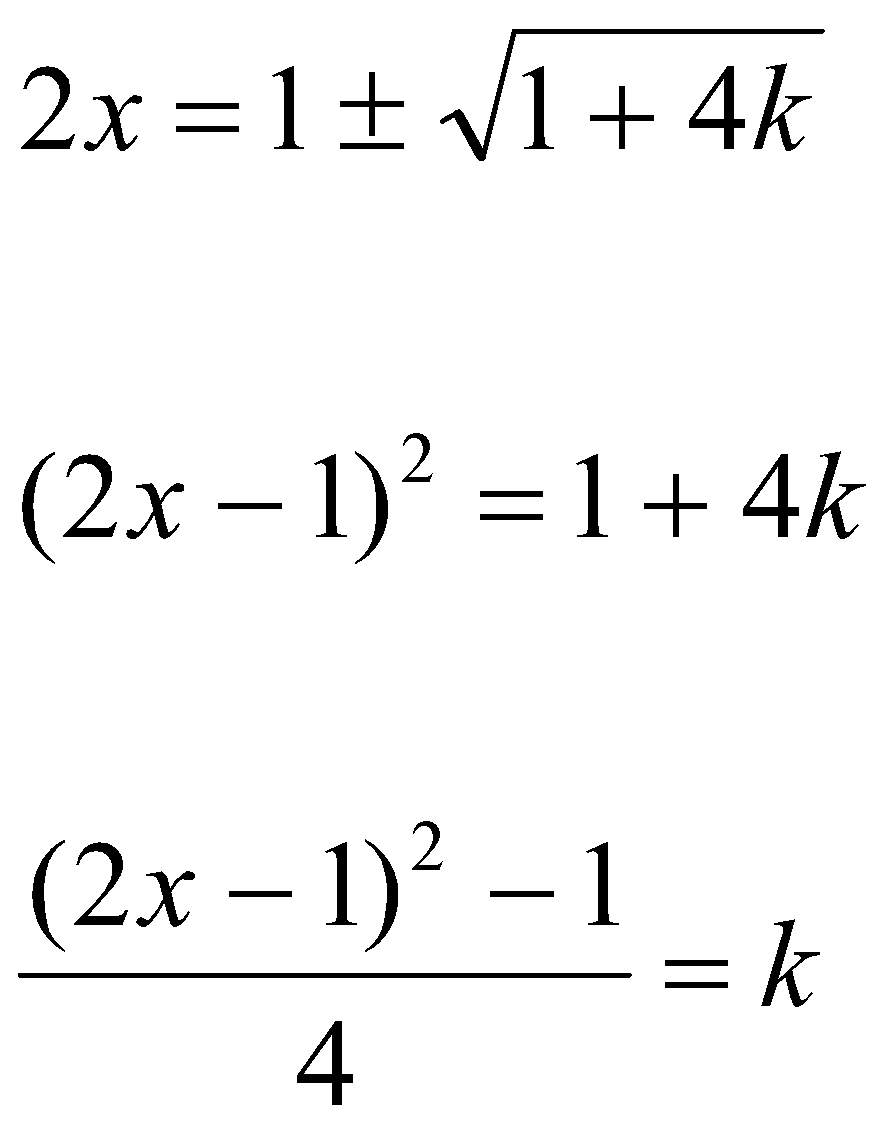 . There is direct relationship between k and x; when x increases, k increases. The limitations of the general equations are mainly based on the fact that x needs to be an integer. Thus 1+4k has to a perfect square and the square root should be odd in order for it to be divisible by two. The scope of k is infinite because the equation is based on a surd. The validity of the general statement of k only applies to even numbers that fit into the equation

.  Figure 3 and Table 3 represent that the value of an infinite surd is not always irrational and can be integer.