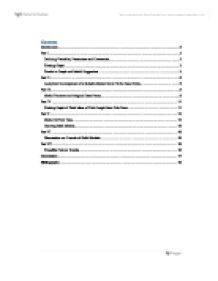 Mathematics SL Portfolio Type II. This portfolio considers commercial fishing in a country in two different environments, namely the sea and fish farms. The statistics are obtained from UN Statistics Division Common Database from the year 1980 to 2006. T

Trends in Graph and Model Suggestion

Discussion on Trends of Both Models

This portfolio considers commercial fishing in a country in two different environments, namely the sea and fish farms. The statistics are obtained from UN Statistics Division Common Database from the year 1980 to 2006. This task requires the plotting of graph and choosing a suitable model to represent the trends that appear in the graph plotted.

Graph 4: Graph of Total Mass of Fish Caught In the Sea against Year 18 to 26 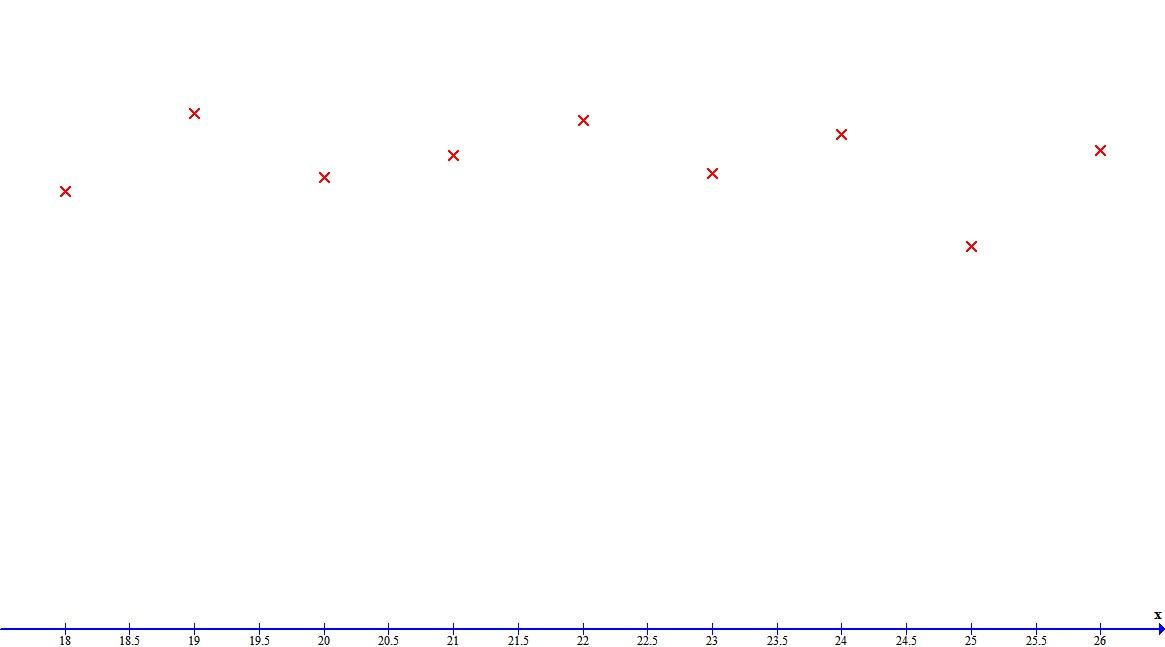 The graph was plotted using Graph software for Windows.

The data points are scattered but still in a linear line. Therefore, a linear function can be used to model this graph.

Linear function has the general formula:

To determine the parameters a and b, we will take two data points to be substituted in the equation.

The mathematical model that can fit the data point is:

Graph 5: Graph of Total Mass of Fish Caught In the Sea against Year 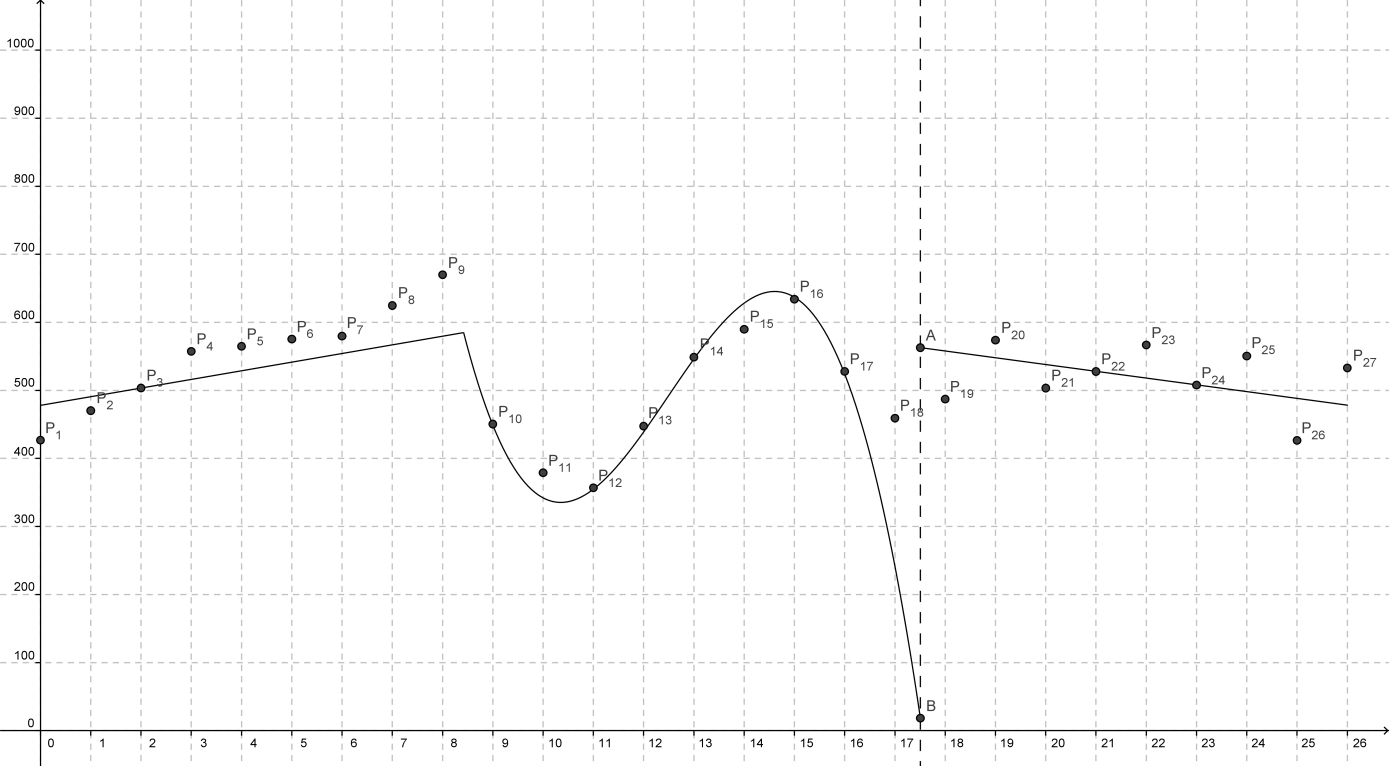 From the graph plotted and the model function, it can be seen that the second function from the piecewise function fits the data accurately. The third function is also a good best fit line for the scattered points. However, the first function seems to produce a best fit line that does not follow closely the scattered points. This, perhaps result from the insufficient amount of data to derive the function as it only involves two points. Other points must be selected.

The global trend of fish had been in decline since 1980 despite China’s inaccurate statistics (Fish Farming The Promise of a Blue Revolution, 2003) shows that global fish catch had decline and fish farming will replace open sea fishing.

To predict when will be the time the graphs intersect, equate the third function of first model and the second model:

The model constructed had accurately represented the data points given and from the model, future values of total mass of fish caught can be predicted. From the prediction, the farm fish production will exceed the sea fish catch.