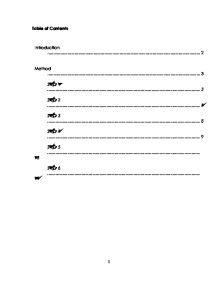 = x4 - 8x3 + 18x2 - 12x +24 and chosen equation f(x) = x4 + 3x3 -5x , quartic equations will always be proportionate in terms of ?. This is proven by how a "W" shape of a quartic will only appear if the proportions are exactly 1:1.681:1. If the ratio is not exactly this proportion, then the "w" shape will no longer be present. However, for the Divine Proportion to be present in a quatric equation, two distinct inflection points must be present, and it does not have to result in a "w" shape quatric function. 6. Extend this investigation to other quartic functions that are not strictly of a "W" shape. For quartic functions not strictly of a "W" shape then the proportion of 1:1.681:1 does not exist. For example, take the quartic equation f(x) = x4 + 4x. As can be seen by the graph there is no inflection point from which to derive a ratio. For other types of quartic equations, like those with one inflection point, the proportion could not be found as there is no other point for which to compare to. ?? ?? ?? ?? 1 ...read more.