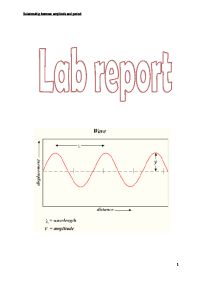 Relationship between amplitude and period 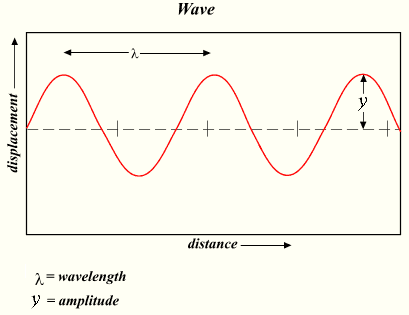 Research Question: How does varying the amplitude of a bowl affect the period of motion of a ball oscillating in a mat?

Oscillation is a motion, which repeats itself. A simple harmonic motion is when object moves back and fourth within a stable equilibrium position. In a perfect situation, where friction plays no part the ball will continue oscillating continuously. However in real life this is not possible, instead objects face damping due to friction. Any system which carry’s a harmonic motion is known as an oscillator. Simple examples are a mass on the end of a vertical spring, a pendulum, or a trolley tethered between two springs. The amplitude of an oscillation is the maximum displacement of the system from the rest position. 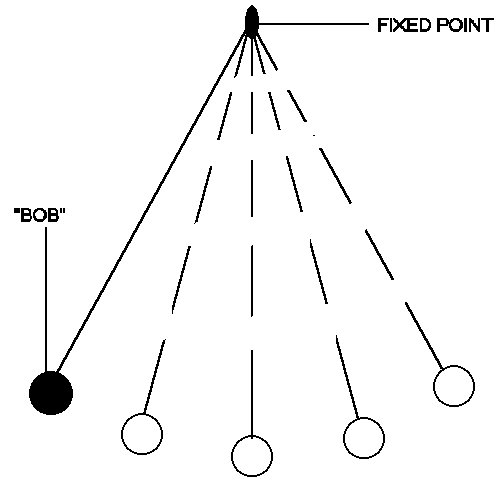 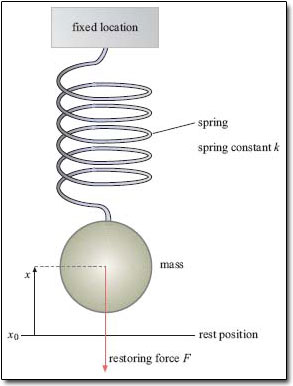 In my view the higher the amplitude would result in longer time for the ball to return to its original point of release at the maximum amplitude. This would result in a long period of time. For the movement of the ball in the bowl is caused by the inward push exerted by the surface of the bowl. Therefore by increasing the amplitude the time period will increase.

Width of the mat which was bowl shaped– 66cm

Amplitude 25 cm  - Time for one oscillation

Amplitude 20cm-Time for one oscillation

Amplitude 15cm-Time for one oscillation

Amplitude 10 cm-Time for one oscillation

Follow up experiment: Since in this experiment we looked at the link between the amplitude and period, after this we can take the initiative to look and compare between two other properties. So we can look at the influence of changing the mass on the period. We can try placing different weights in a small cylindrical tube and then rolling it. The amplitude will remain the controlled variable in this case.