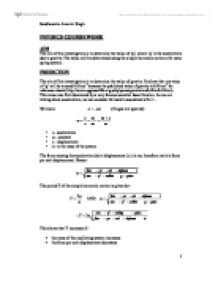 Determine the value of 'g', where 'g' is the acceleration due to gravity.

The aim of this investigation is to determine the value of ‘g’, where ‘g’ is the acceleration due to gravity. The value will be determined using the simple harmonic motion of a mass spring system.

The aim of this investigation is to determine the value of gravity. I believe that my value of ‘g’ will be around 9.81ms-2 because the published value of gravity is 9.81ms-2 for reference check (http://www.egglescliffe.org.uk/physics/gravitation/bifilar/bif.html).

This value was first discovered by a very famous scientist Isaac Newton. As we are talking about acceleration, we can consider formula’s associated with it:-

(if signs are ignored)

The force causing the acceleration (a) at displacement ( 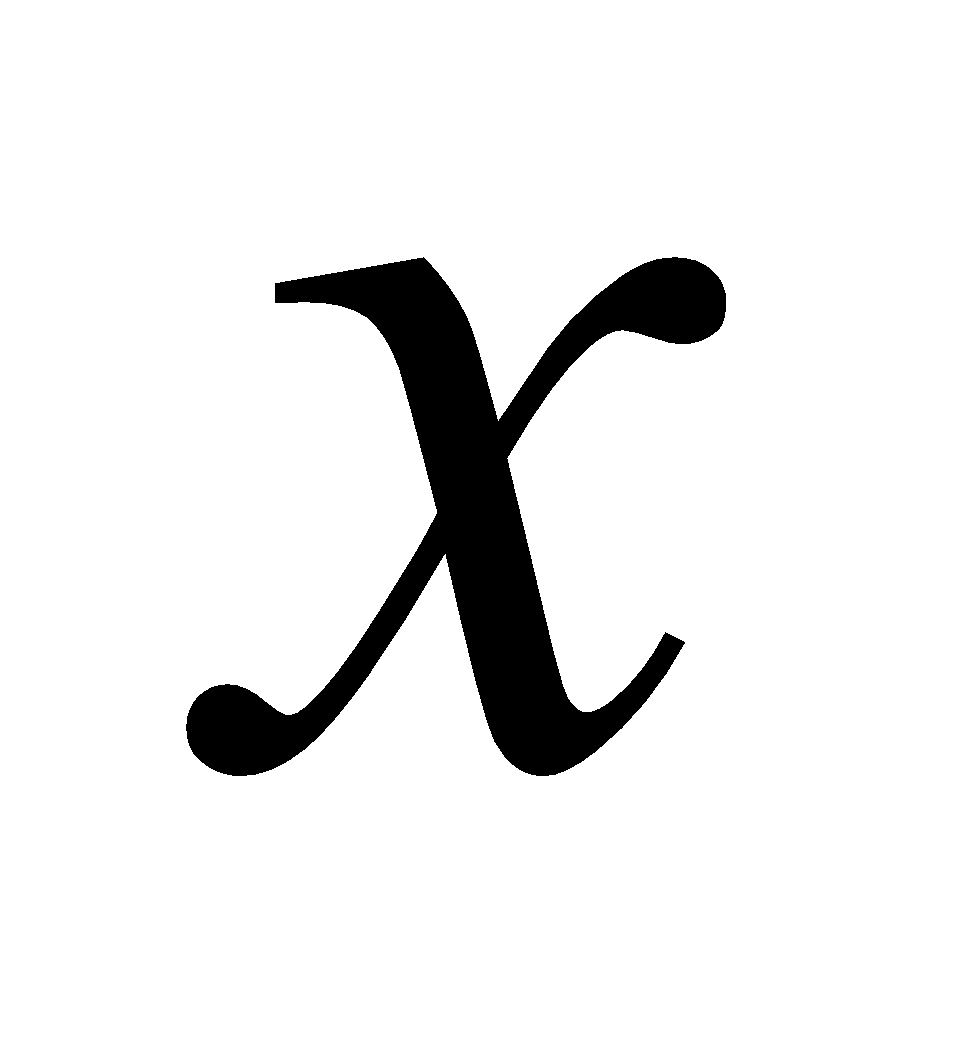 is force per unit displacement. Hence:-

The period T of the simple harmonic motion is given by:- 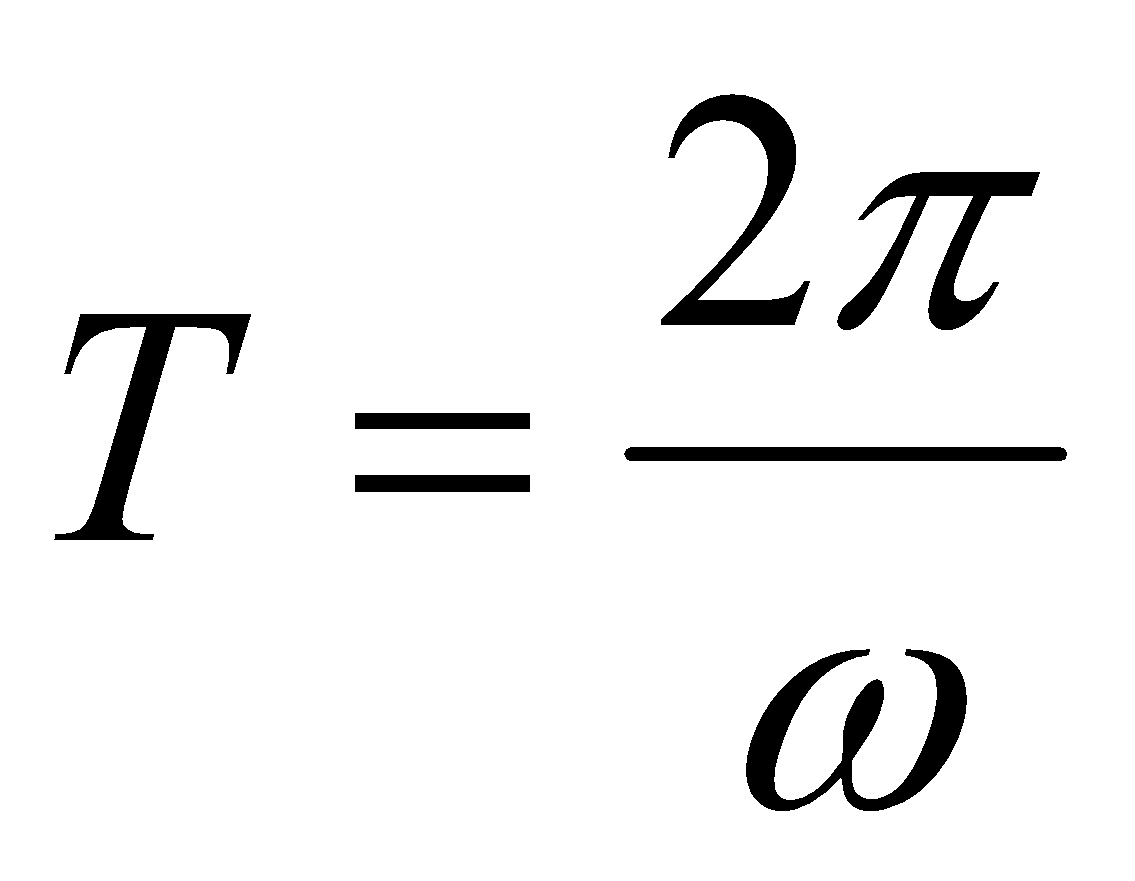 This shows that T increases if:-

Hooke’s law states that the extension of a spring (or other stretch object) is directly proportional to the force acting on it. This law is only true if the elastic limit of the object has not been reached. 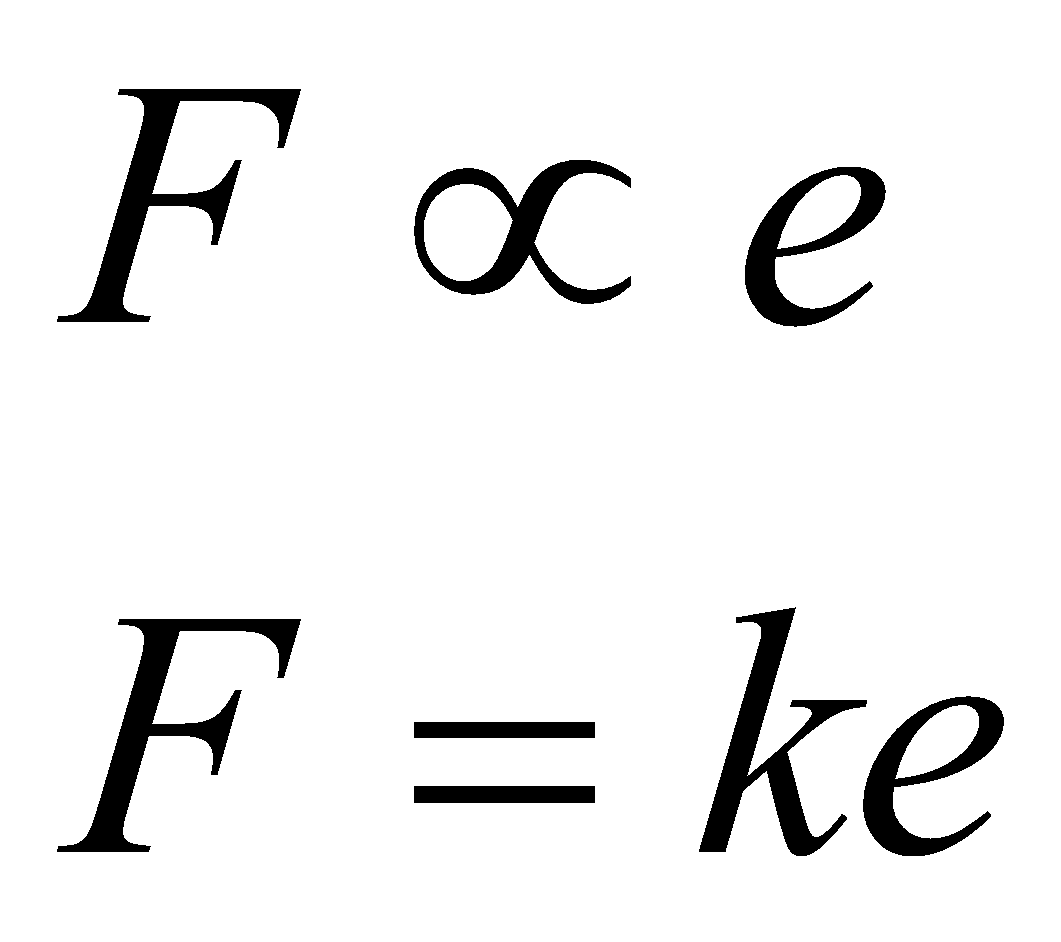 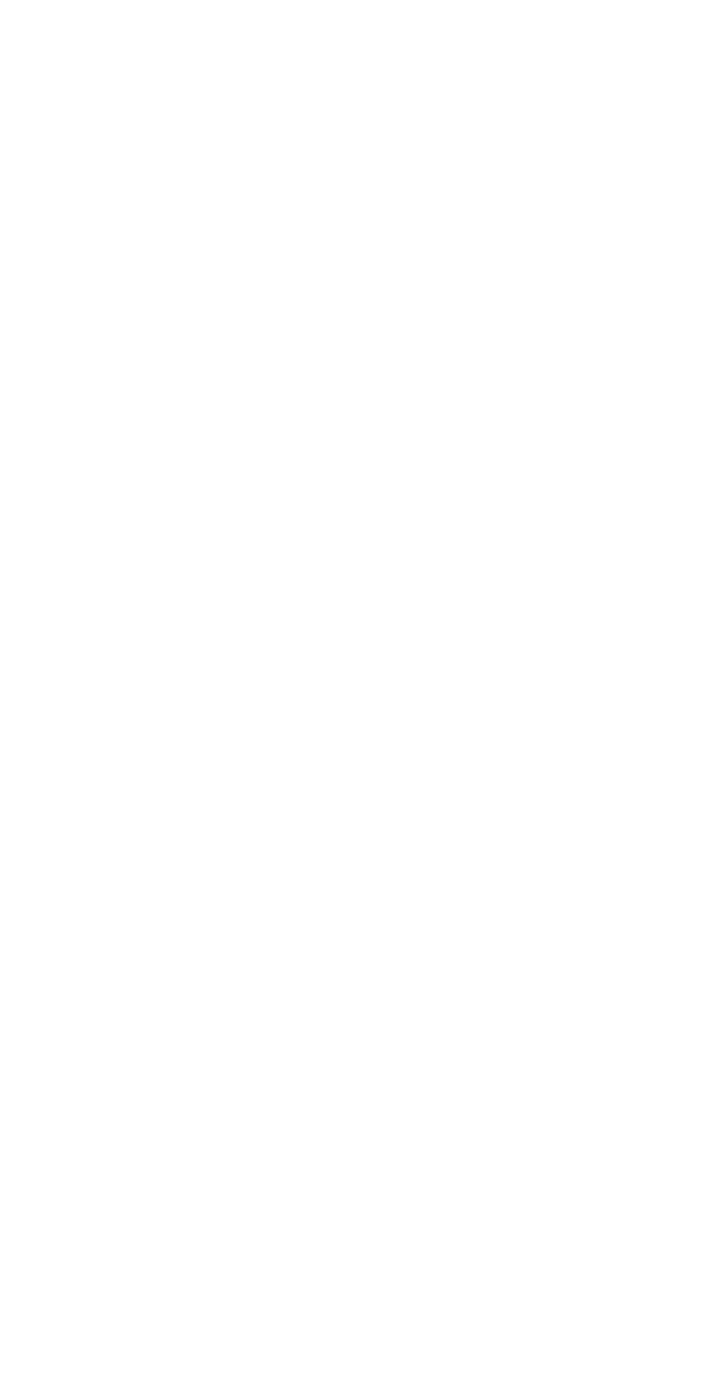 The graph of force against extension can be plotted as shown below:- 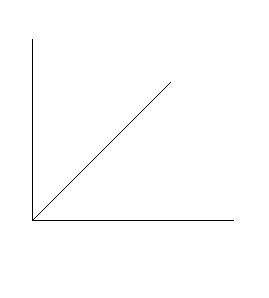 The shows a straight line through the origin up to a point where it starts to curve. This shows us that the spring stops obeying Hooke’s law after passing it’s elastic limit, after this point the spring is known to have undergone plastic deformation and therefore will not return to it’s original shape.

The table above shows the results obtained during the preliminary experiment. The original length of the spring was 0.023m. To work out the extension I took the original value of the length away from the measured length when a certain amount of load was added as shown below, To work out the length of the spring I used a meter ruler and the measurements were taken as shown below;

I used the time taken for 10 oscillations to minimise the error and to obtain the time period I divided the values by 10. This gave me a precise answer for the time period, then if you were timing for 1 oscillation. This method reduced a lot of error in my calculation. I will repeat the method when collecting my original results so that any average can be obtained, hence reducing the error even more. Now the main error left is going to be the reaction time of the human when using the equipment. This method is still more accurate and reliable then the alternatives such a position transducer. When using a position transducer the amplitude of the oscillation is limited to a minimum amount affecting the time period for 10 oscillations and the amount of load that can be applied is minimised to 250g, it will limit the values that can be obtained. To sum it up there will an error in the position transducer itself, therefore giving a large amount of error.

The maximum load a spring can hold before it deforms was 1000 g. The spring was completely deformed when an extra 100g was added, therefore it means that the elastic limit is been passed at 1100g. The amount of mass a spring can hold when oscillating, without plastically deforming is 650g. This helps me to decide the range of values of mass suitable for my experiment. As I know that there should be about 10 readings taken to get a reasonably correct answer, I have decided to go up to 500g and going up in 50g. This will enable me to have a wide enough range to base my conclusion.

As I have worked out the above details I think that it would be a good idea if I calculate the human reaction time as it will effect the experiment. The results are shown below:

The table above shows the different reaction times as I tried to stop the stop watch at 30 seconds. The average reaction time is ±0.05 seconds. This will be taken into account when the graph of T2 against e is drawn.

The only variable in this experiment is mass. I will vary the mass applied on the spring to obtain a range of values for the time period and the extension. The masses will be varied in 50g for every load applied. This means that the masses going up will be 50g, 100g, 150g …………., 500g.

The spring will be kept the same because different springs will have different lengths, hence producing different extensions. This will affect my graph and will give a value that will not be any where near 9.81ms-2 because the error is increased. Having different lengths of spring will also affect the time period. The greater the length of the spring the greater the time period and vice versa. Every spring has its own value of spring constant (k), this means the value of the intercept will affected as the value of k is involved in the intercept formula. The number of oscillations will be kept constant to 10 so that the error is minimised and the value obtained for the time period is precise.

Below are some safety precautions for the experiment; 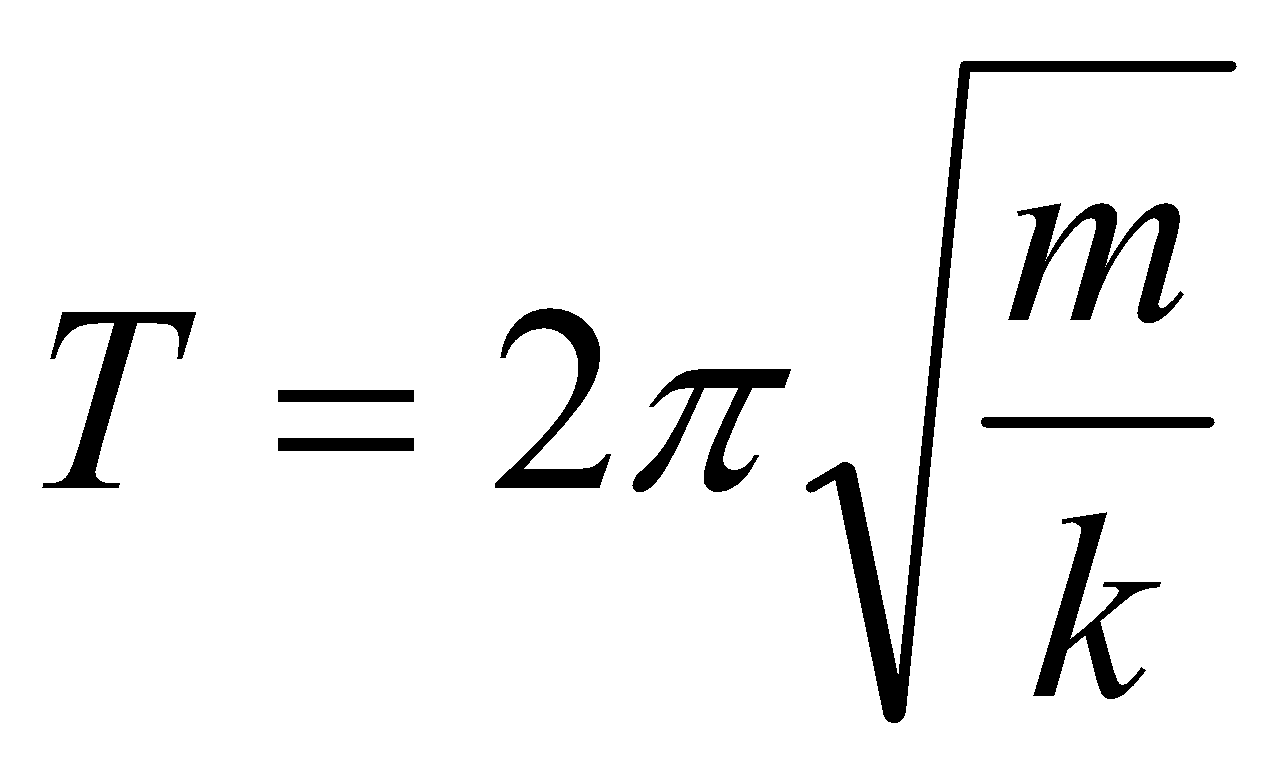 The value of k can be used to determine the effective mass of the spring and as theory explains it should be a third of the actual weight of the spring. This will also reemphasise the accuracy of the experiment.

THE EXPERIMENT IS GOING TO BE REPEATED 3 TIMES TO OBTAIN THE AVERAGE VALUE OF GRAVITY.

Instead of going up in 50 grams, I would go up in 20 grams. This decision is entirely due to the fact that when using the position transducer the maximum mass that can be added is 250 grams as mentioned in the preliminary experiment. Anything above 250 grams will affect the results because the position transducer limits the amplitude of the oscillation. Following on from the above when the amplitude is affected, it is called damping. Therefore to prevent damping I could try doing the experiment in a vacuum, this will cause no damping because there will be no resistive forces on the system. The values on the time period will be very accurate and the amount of error will be very small.When reading the length of the spring using a meter ruler the value might be slightly off because of the parallax. Therefore to be accurate I will use two rulers one upright next to the spring and the other to level off the reading from the spring. This will minimise the error even more for the extension axis.I would use a point mass instead of using a flat bass mass as the centre of gravity is right in the middle and therefore the mass is evenly spread out.     I would try to use a bigger range on my graph so I could plot error bars on both axis. It will also allow me to use percentage errors from all the equipment, therefore by using a large scale I would be able to take into account all the errors.
...read more.