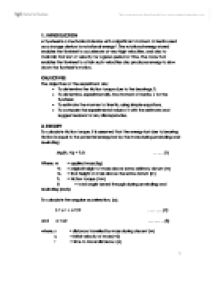 The objectives of the experiment are;

To calculate friction torque, it is assumed that the energy lost due to bearing friction is equal to the potential energy lost by the mass during unwinding and rewinding: 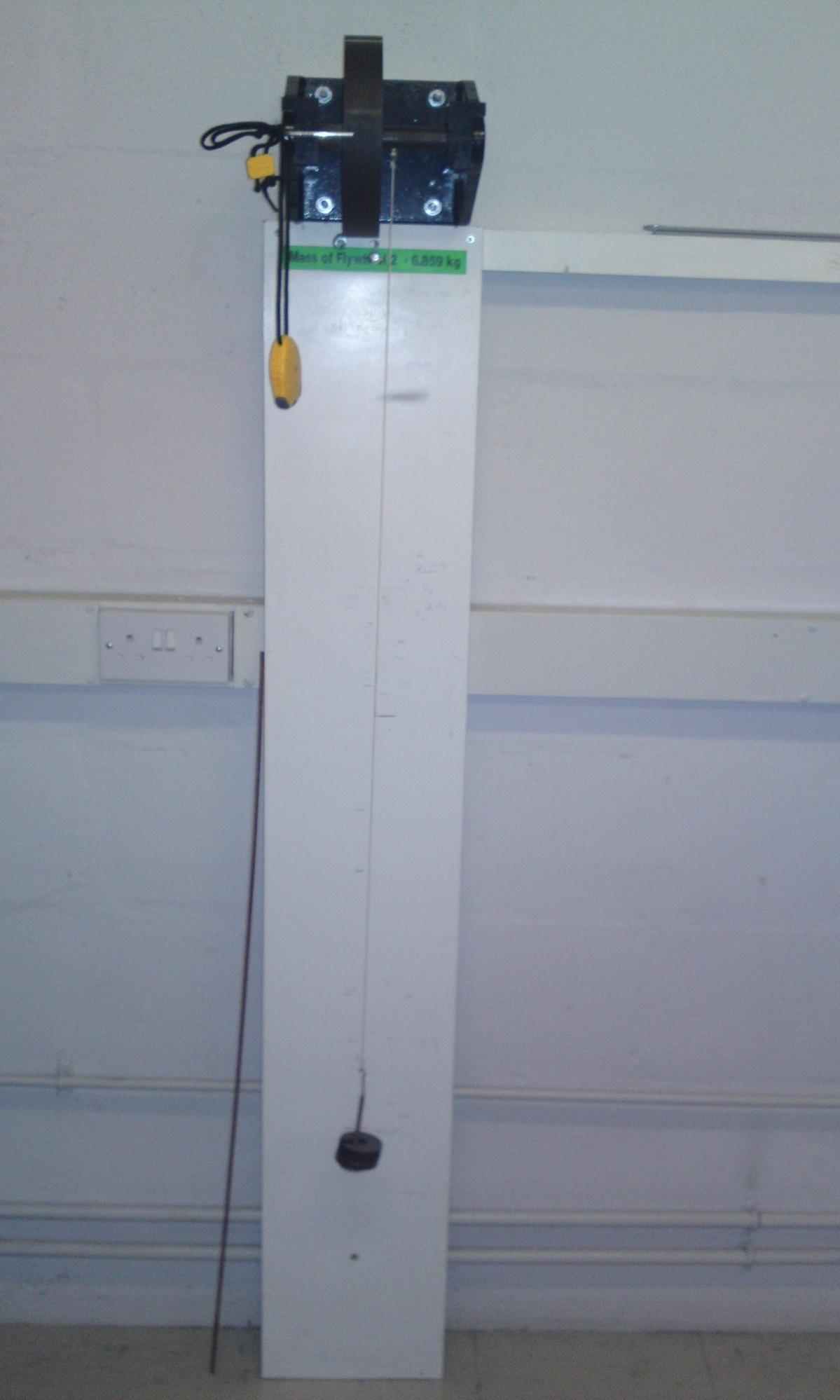 Furthermore, another error that could have affected the final value was the timing of the stopwatch while measuring H1 and H2. This human error can be significantly reduced via total concentration of everyone involved in the experiment.

The motion of the mass that was attached to the spring could have been affected by factors, such as the air resistance and friction, which would lead to easy energy loss during the experiment. This could have also led to some errors in the final value.

This error could have been minimised by doing the experiment in a closed system, which would have not just minimised errors, but also increase the accuracy and reliability of the result.