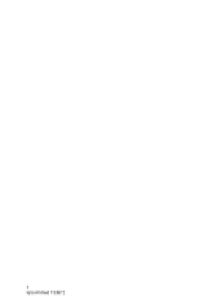 While many mainstream medical approaches, such as surgeries and pain medications, are known for their fast-acting relief, the time it takes osteopathy to prove effective is variable. According to Better Back (online: 2011) the time it takes osteopathy to work depends on a number of factors including age, overall health and the particular disease or condition being treated. Therefore this shows that osteopathy is not as efficient in short term treatments and this would lower the chances of individuals within modern society to see the effectiveness of osteopathy. Also due to it taking up to 5-10 sessions and 30 minutes to 1 ½ hours for each session for the individual to feel the effectiveness of the therapy it would deter a lot of patients as a majority of people have busy lifestyles. This also means that it is very expensive. For individual who are suffering with lifelong disorders they cannot be expected to pay for osteopathy treatment for the rest of their lives. Whereas orthodox treatments such as surgery would fix the problem and also be funded by the NHS. Finally the National Institute for Health and Clinical Excellence (NICE) (online: 2012) recommends manual therapy such as osteopathy can be used as a treatment option for conditions related to any part of the body. However the research is often conflicting and although symptoms of some illnesses improve, the best evidence generally fails to prove that osteopathy cures illnesses. ...read more.