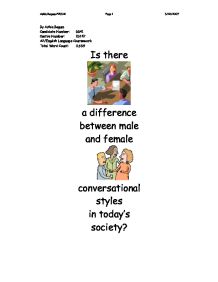 Is there a difference between male and female conversational styles in today's society? 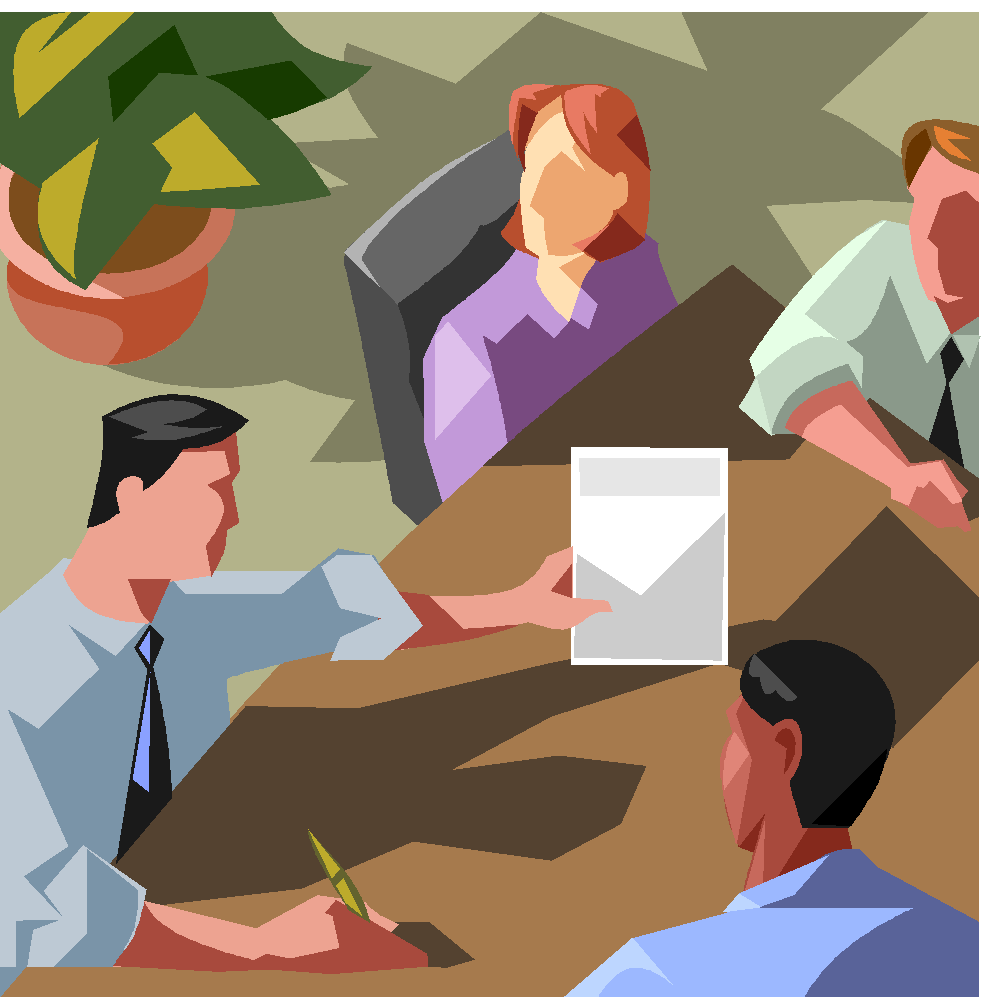 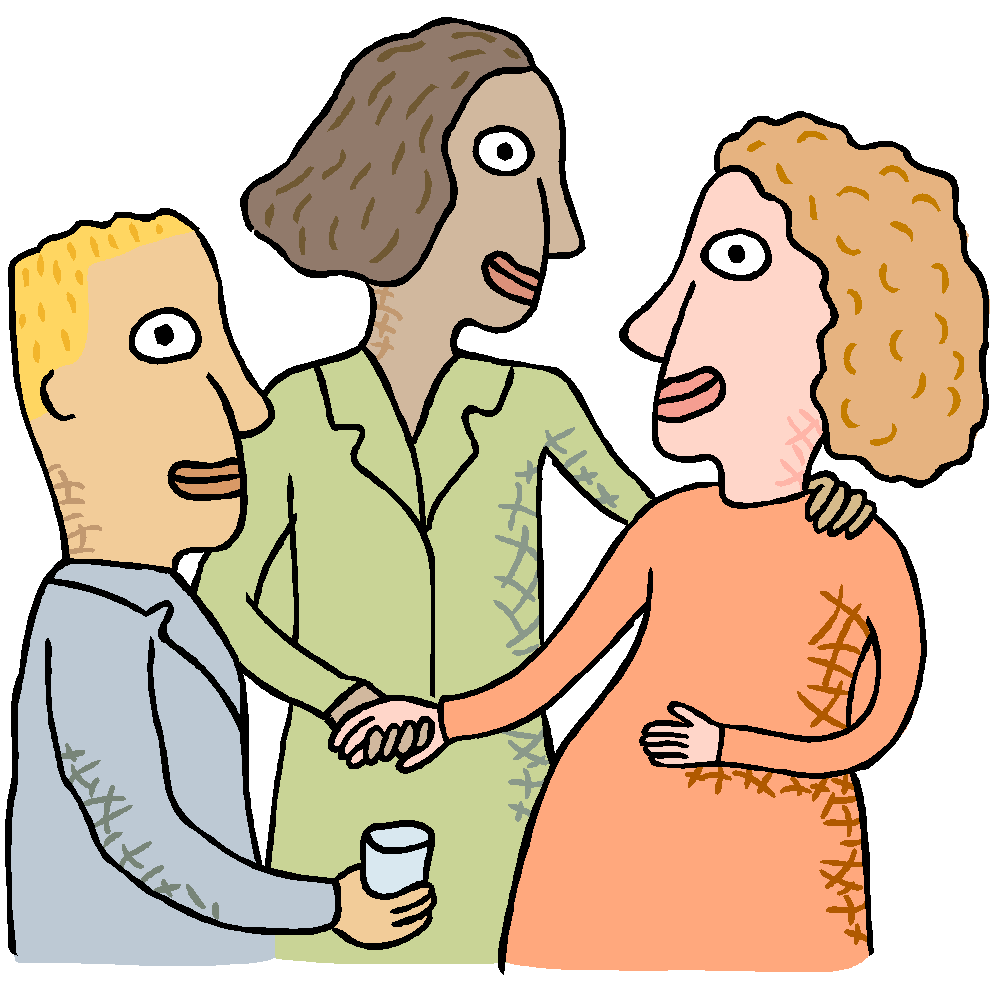 Is there a difference between male and female conversational styles in today’s society?

My aim is to analyse whether the theories proposed by linguists that men are more dominant than women are in fact true of seventeen year olds today, or whether they are outdated due to changes in society e.g. gender roles and stereotypes.

I have chosen this particular area of study as I find the way in which linguists categorise “gender talk” to be very intriguing. Gender differences are demonstrated in the way that males and females interact with each other during a conversational situation. It is a stereotyped belief that women talk a lot more than men; however some researchers (Fishman) have found that men talk twice as much as women in a       mixed-sex conversation. Women are said to take a more co-operative approach during conversation, for example they make an effort to include others, and are more willing to discuss issues raised by others. Whereas men are likely to interrupt more, ignore others and are reluctant to talk about topics introduced by other people, consequently taking a competitive approach to conversation.

I have looked at research in particular aspects of conversation that will be relevant to my study:

Turn-taking: Zimmerman and West concluded from their research that interruptions are used as a control device (the dominance model) and that in mixed-sex conversations men are more likely to interrupt than women.

Difference Model:Deborah Tannen found that men grow up in a world in which conversation is competitive-they seek to achieve the upper hand or to prevent others from dominating them.

The interruption here occurred when D.K was talking about “love marriages” and before he could finish what he was saying S.R interrupted him with a different topic.

In the mixed conversation:

The interruption here occurred when J.B was talking about “culture” and before she could finish what she was saying S.M interrupted her by criticising her opinion.

The overlaps in the female conversation were a form of what [9]Jennifer Coates identified as “duetting” which is commonly found in female speech; where the next speaker comes in at the end of the transitional relevance place to finish of the previous speakers grammatical unit. I suppose the use of overlaps is evenly distributed throughout the three conversations and all serve the same purpose of duetting.

For example in the female conversation:

S.K:        yeah but with love marriage you know the person as your boyfriend not as your husband

Here A.B has waited for S.K to finish what she has said and then comes in with her statement.

In the male conversation:

S.B:        you said that love marriage right (.) you know the person before you get married do

J.B:        oh whatever I know plenty of arranged marriages (.) that haven’t worked out