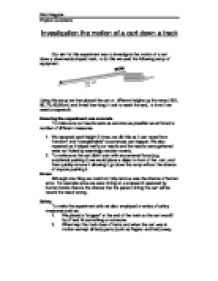 Investigation into the motion of a cart down a track

Investigation the motion of a cart down a track

Our aim for this experiment was to investigate the motion of a cart down a downwards sloped track, to do this we used the following setup of equipment. 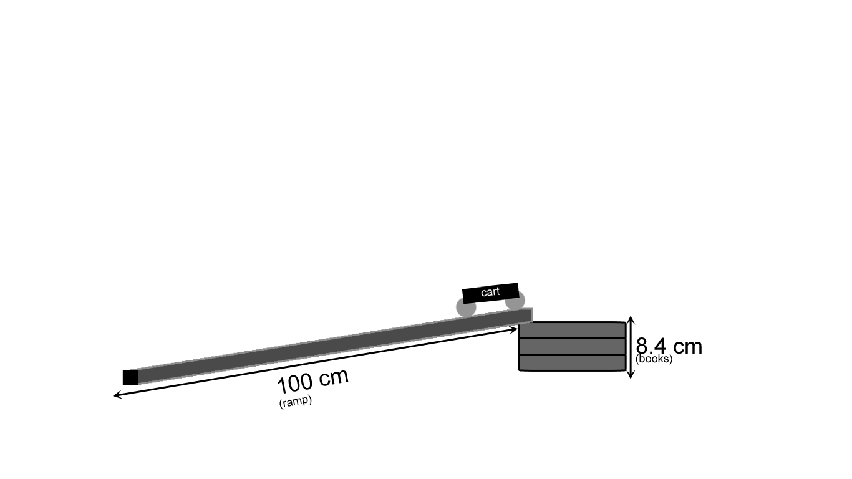 Ensuring the experiment was accurate

To make sure our results were as accurate as possible we enforced a number of different measures.

Although one thing we could not fully remove was the chance of human error, For example since we were timing on a stopwatch operated by human hands there is the chance that the person timing the cart will be record the result wrong.

To make the experiment safe we also employed a variety of safety measures such as:

To improve our experiment and its accuracy we could do a number of different things. 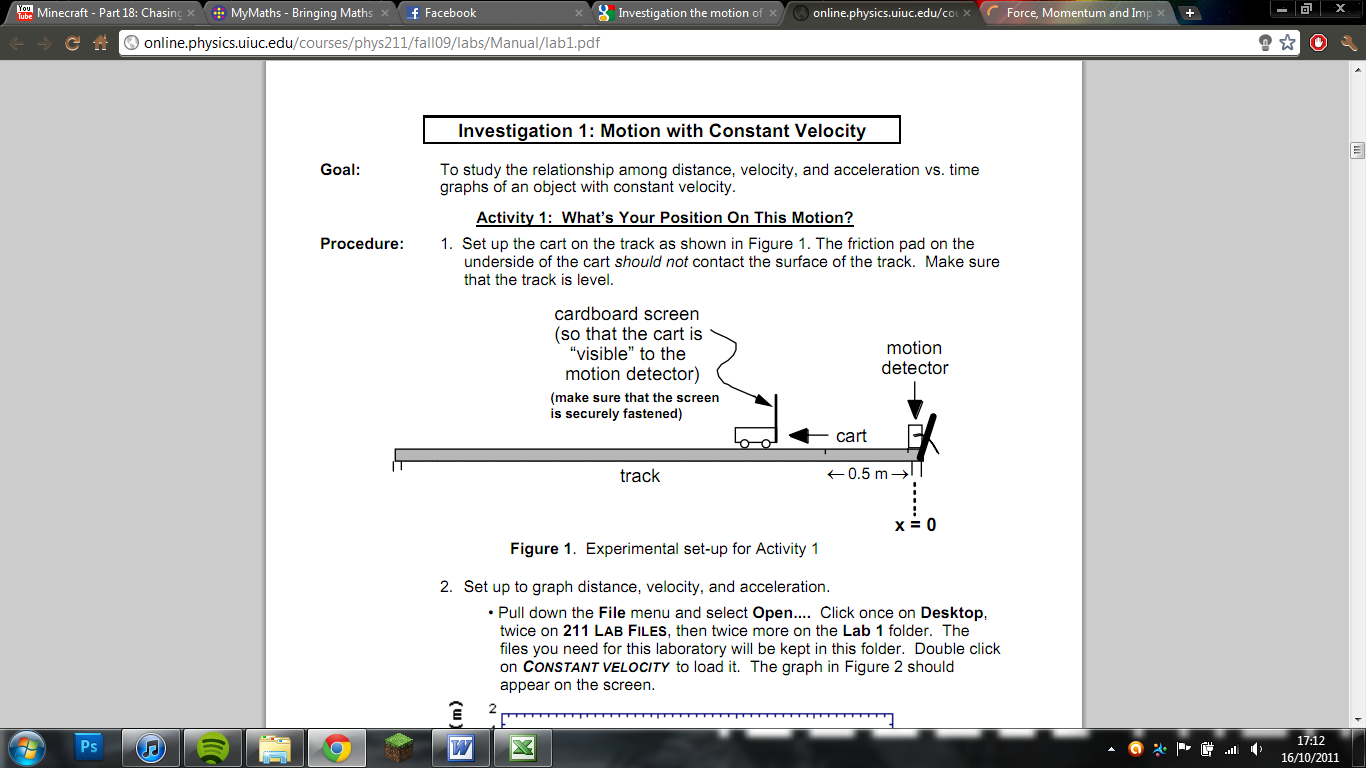 2.We could use a simple “gate” mechanism that when activated allows the cart to move onto the track, By doing this it would improve the accuracy of our experiment as it would stop the human error of us accidentally giving the cart extra force when we release it to go down the track.

I believe the two highlighted results are outliers as they are dramatically larger than the other results in their category, this may have happened due a human error, using the stopwatch (i.e missing the stop button or slow reflex’s)

After looking back at the data I have collected or others have collected I can conclude that the larger the distance the longer it takes for the cart to complete the track. The evidence supports my theory as all data collected shows a positive linear correlation.

Though the conclusion only stands if the data is reliable, In this case I believe it is for a number of reasons, for example we had multiple groups do each length multiple times and then worked out an average.

Although something that could disprove our theory is the spread of results. Each group results (in most cases) vary greatly than another groups, Why? This may because of a number of reasons which include human error and faulty equipment (Broken carts .etc), although something that may rectify the above situation is that although the results vary, the pattern they display doesn’t. They all show a linear positive correlation.

As you can see from the diagram above, both forces pushing up and down are unequal, This is because the cart is heading downwards, I.e the force  pushing down is stronger than the force pushing up resulting in the object falling in height (in this case going down the track). The kinetic energy arrow is also bigger then the friction arrow, this is because the cart is accelerating at a constant rate.