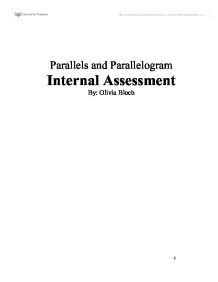 Parallelograms. This investigation will focus on the number of parallelograms formed by intersecting lines also knows as transversals. 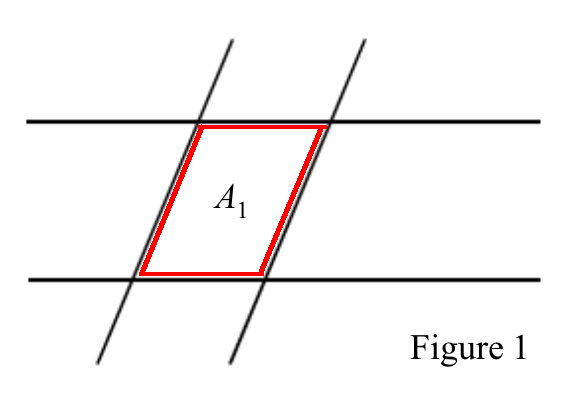 Figure 2 below demonstrates how adding one transversal can form 3 parallelograms, and these are indicated in red, blue, and green. 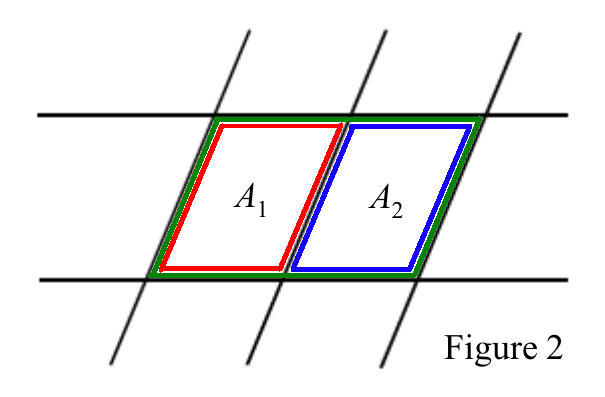 Six parallelograms are then formed when adding a fourth parallel transversal, as seen in figure 3. The different parallelograms have been done using different colors, and the set notation illustrates the color it belongs to. 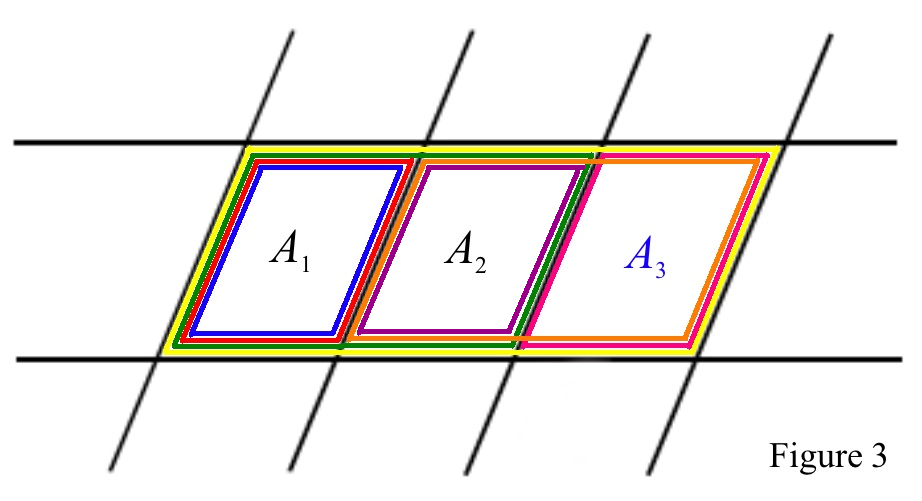 From this data we can generate a graph using excel, in order to determine the type of sequence we are dealing with. 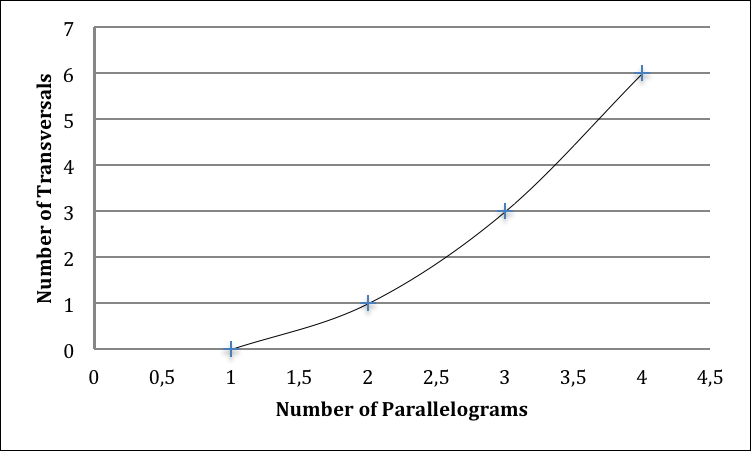 The graph above shows an exponential growth; hence, it is a quadratic sequence. Moreover, the figure to the right shows the features of a quadratic equations; therefore, in order to determine the general statement of the sequence, we can use a calculator as shown below. 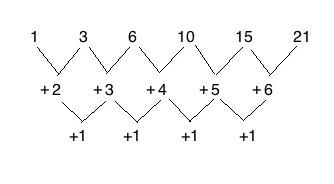 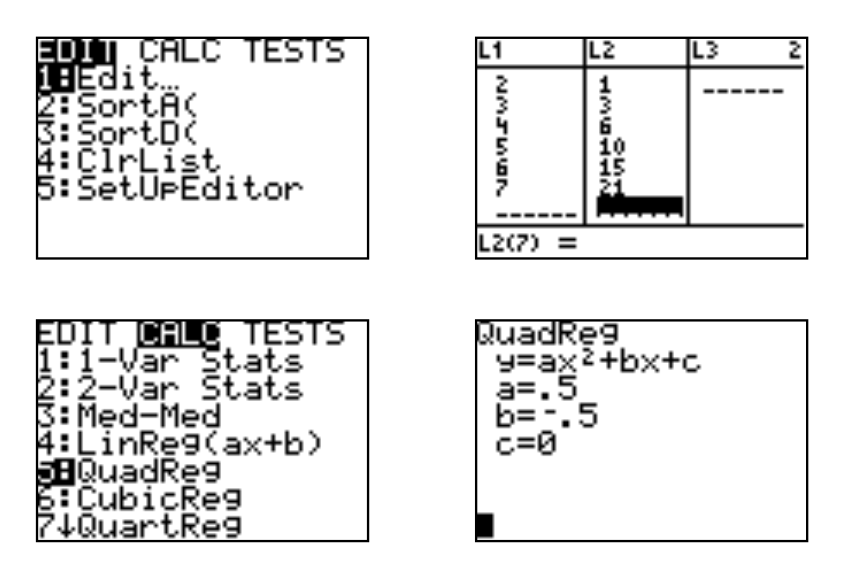 In order to determine the validity of this statement I have tested the formula with 2, 5, and 7 transversals. 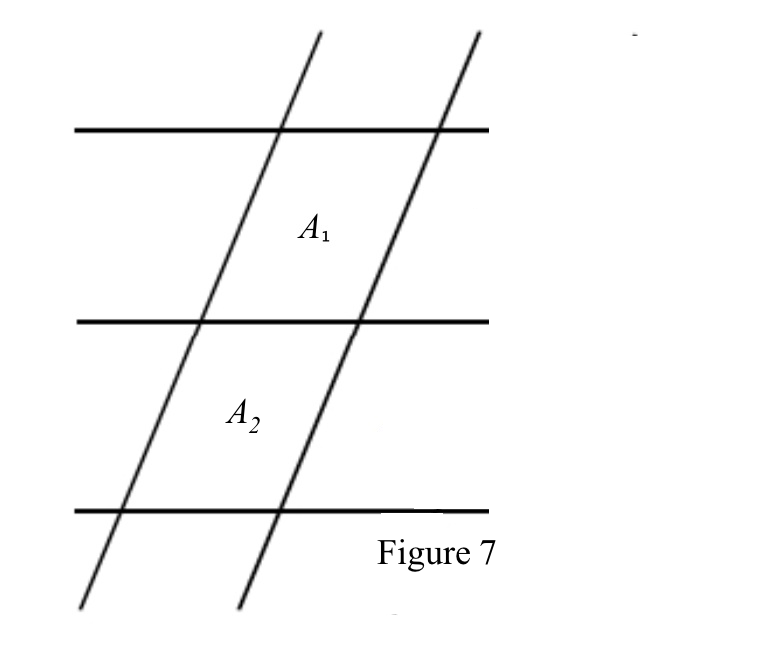 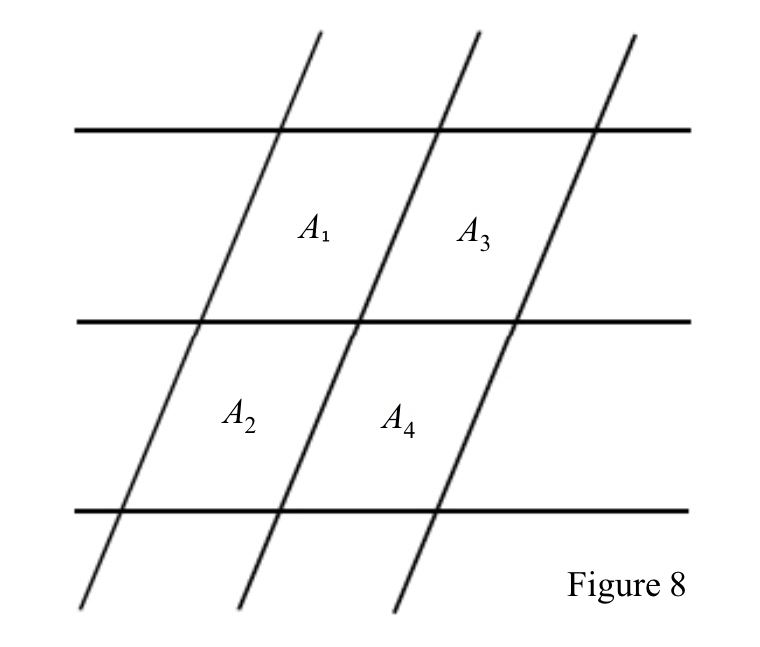 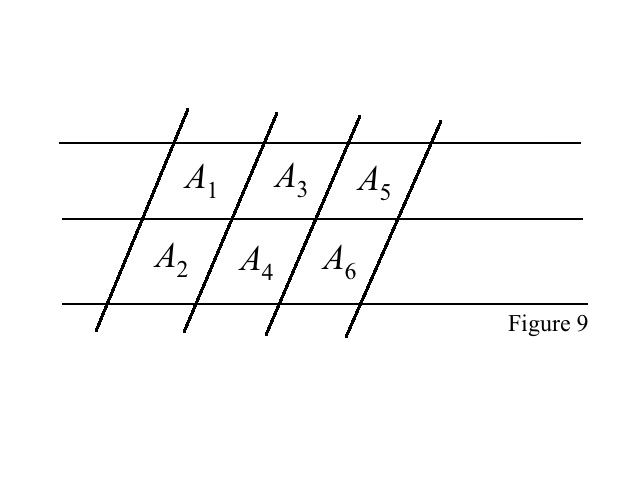 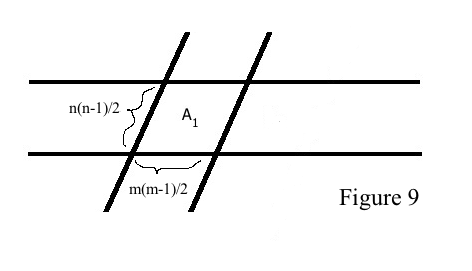 A quadratic equation is a polynomial equation of the second degree; hence has specific rate patterns, which creates maximums and minimums. This particular pattern involves no negative x and y coordinates, because there is no such thing as negative lines, just like with a negative area, naturally also significant to this investigation. In conclusion to this statement both the domain and the range must be equal to or greater than zero.

Overall I think this investigation was an overall success, although it did take a lot longer than I has expected because of all the drawings and set notation. I did my best in including all the elements we were supposed to. Aside from this I feel like I was successful as I used numerous methods such as creating line regressions on my calculator, checking for quadratics by graphing, and validating my results when needed.