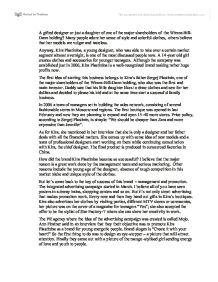 A gifted designer or just a daughter of one of the major shareholders of the Wimm-Bill-Dann holding? Many people adore her sense of style and colorful clothes, others believe that her models are vulgar and tasteless.

Anyway, Kira Plastinina, a young designer, who was able to take over a certain market segment almost overnight, is one of the most discussed people now. A 14-year old girl creates clothes and accessories for younger teenagers. Although the company was established just in 2006, Kira Plastinina is a well-recognized brand making rather huge profits now.

The first idea of starting this business belongs to Kira’s father Sergej Plastinin, one of the major shareholders of the Wimm-Bill-Dann holding, who also was the first and main investor. Daddy saw that his little daughter likes to draw clothes and sew for her dollies and decided to please his kid and at the same time start a successful family business.

The PR agency where the idea of the advertising campaign was created is called Mojo. Ann Firainer said in an interview that they their objective was to promote Kira Plastinina as a brand for young energetic people. Brand slogan is “Create it with your heart!” So the first thing to do was to design an eye-stopper – a picture that will attract attention. Finally they came out with a picture of the mango-stylised girl sending energy of love and youth to people.

Placing the advertisements was the job of the media agency called MAXUS Global. The main promotion channel they chose was fashion and teenager magazines like Cosmo, Cosmo shopping, Glamour, Elle, Yes, Oops and some others.

As for experts, they say that the scale of advertising doesn’t match the potential of the brand, they believe that Kira Plastinina will be known only until huge resources are put into this project.

isits. The atmosphere there is really creative. Every boutique is assessed by several emploees of the company, who give mark from 1 to 5 for the work of stylists, their politeness and wiliness to do their job, for inner design of the shop, range of products sold there and many other points. I also liked that the office didn’t look like a regular open plan office. The employees there are allowed to tape posters on the walls of the office and tape their suggestions about further promotion or diversification just in the corridor so that everyone can see it and write his or her opinion right there.

To sum up I want to say that though many people are skeptical about Kira’s talent and believe that she is so successful because of her father’s money, there are exceptions from the rule. Not all rich daughters are famous for nothing, take Stella McCartney for example. 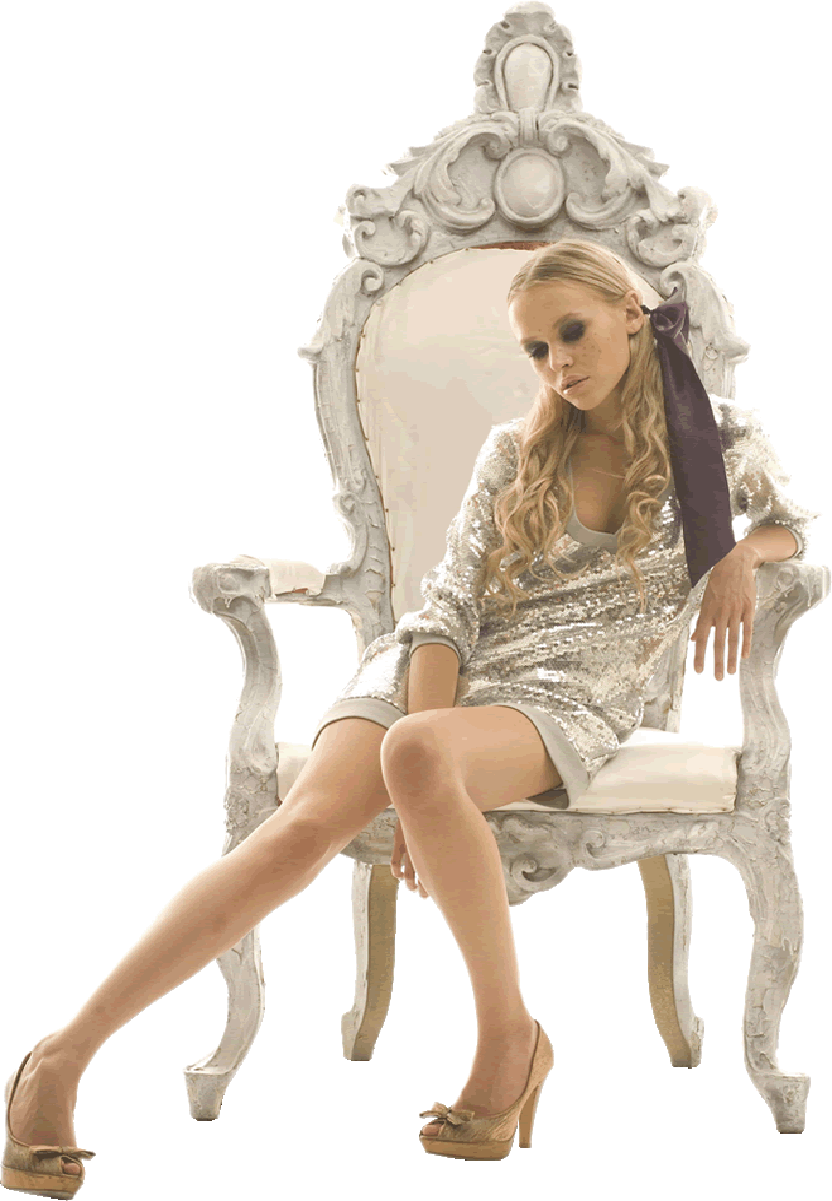 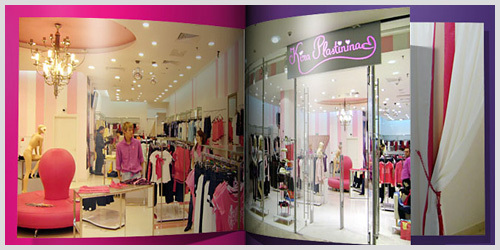 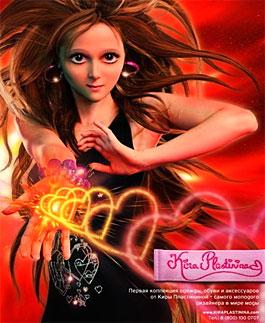 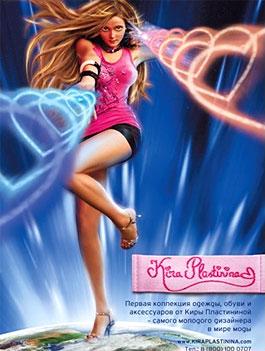