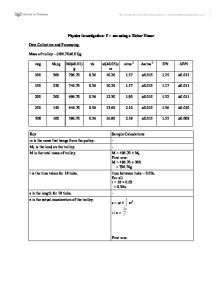 a is the actual acceleration of the trolley. 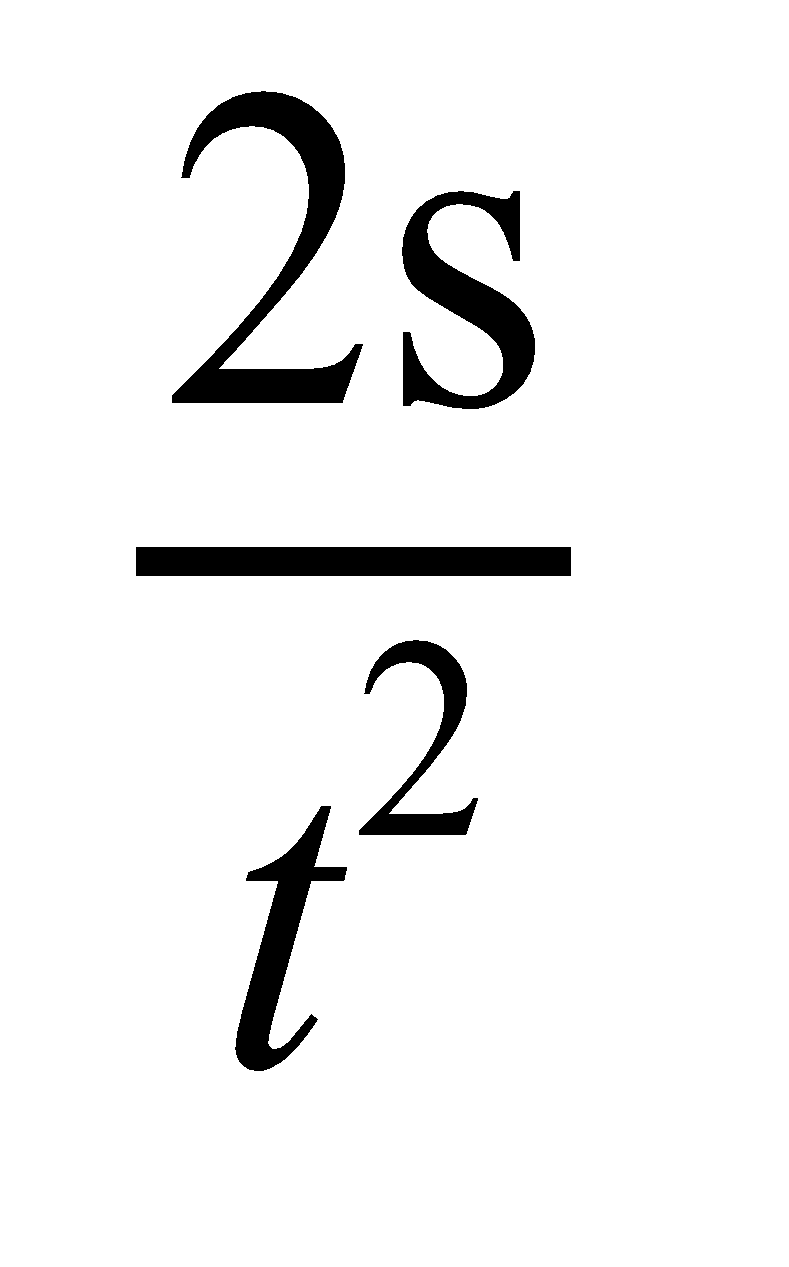 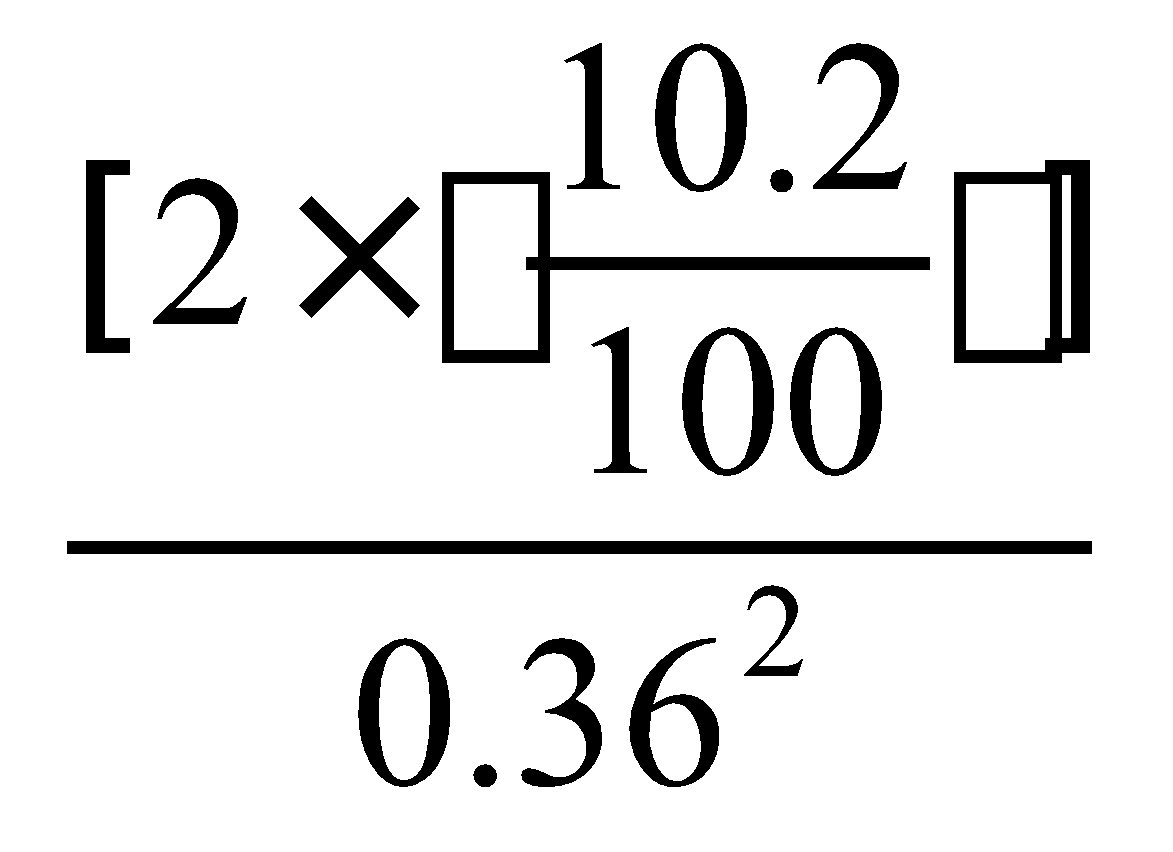 Δa is the absolute uncertainty of a. 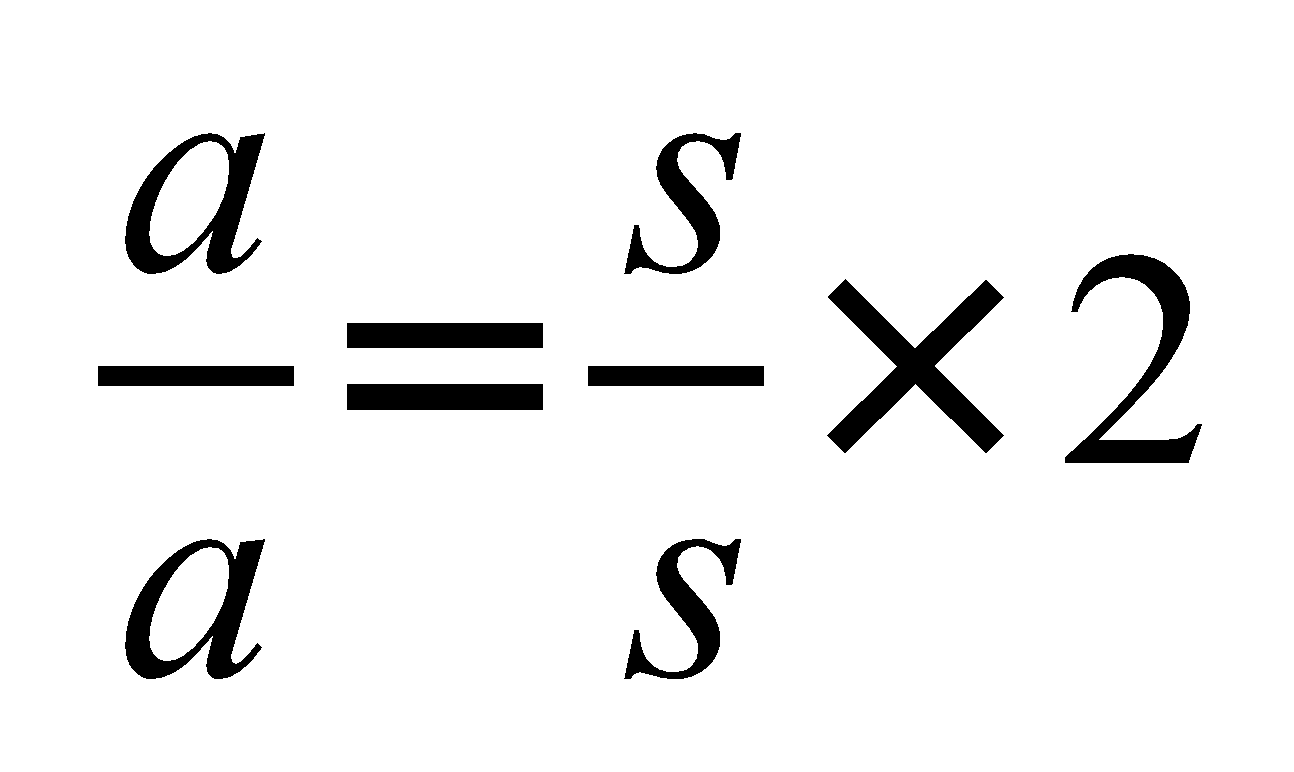 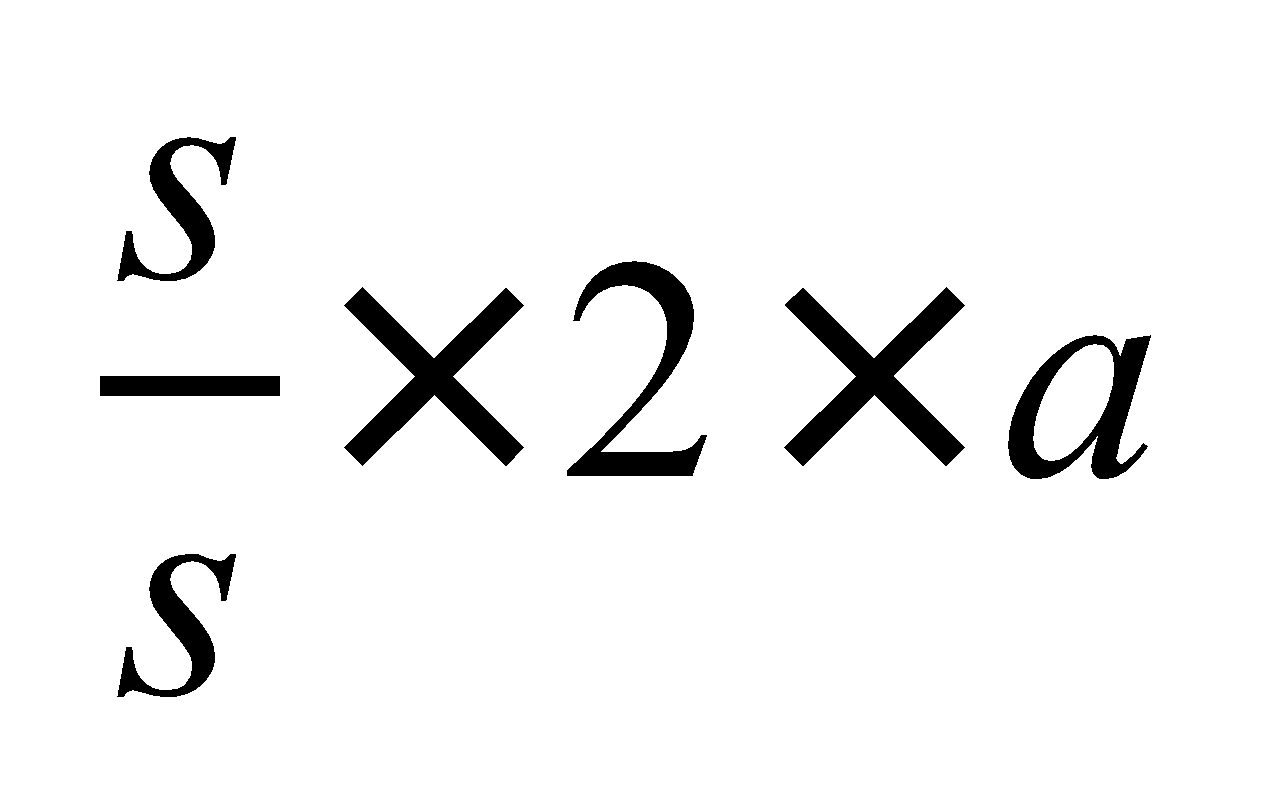 F is the net force acting on trolley.

ΔF is the absolute uncertainty of F.

Attached is the graph of a/ms-2 against F/N.

These errors result in the value being inaccurate and the graph being deviated from the origin and have a negative intercept. However, due to the scale chosen the graph is not able to accommodate the intercept.

The graph is a straight line, with a constant gradient, indicating the proportional relationship shared by net force and acceleration when mass is constant. When the force increases, the acceleration increases proportionally.

The uncertainty is rather small as only one reading was taken. If time allowed, more reading could be taken ti find the average and the uncertainty would add but would eliminate random error.

Modifying this experiment slightly, by keep the accelerating force constant, varying, instead, the mass on the trolley, the dependent variable acceleration can plotted against mass to show the inverse relationship between mass and acceleration.