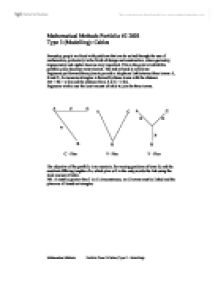 Everyday, people are faced with problems that can be solved through the use of mathematics, particularly in the fields of design and construction, where geometry, trigonometry and algebra become very important. This is the point at which this portfolio piece becomes very relevant. The task at hand is as follows:

Engineers put forward three plans to provide a telephone link between three towns: A, B and C. An isosceles triangles is formed by these towns with the distance              AB = BC = a km and the distance from A to C = 2 km.

Engineers wish to use the least amount of cable to join the three towns. 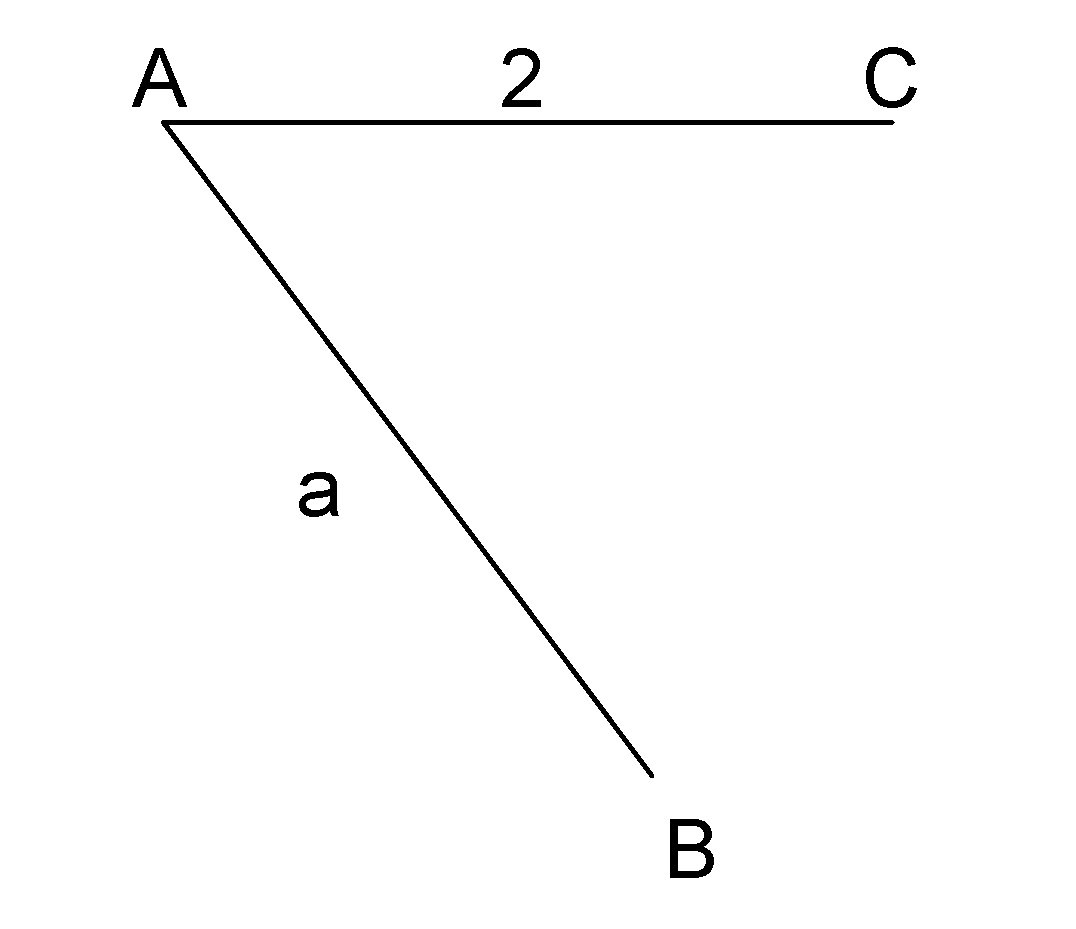 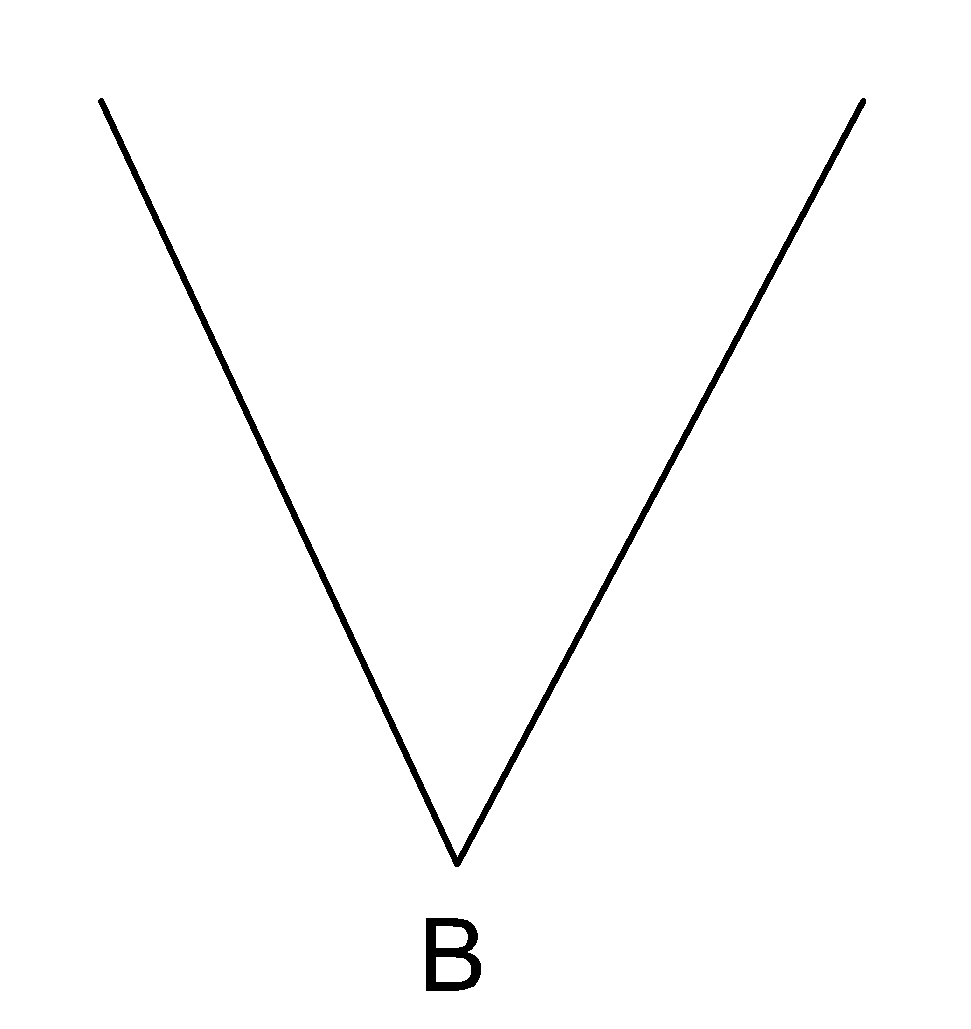 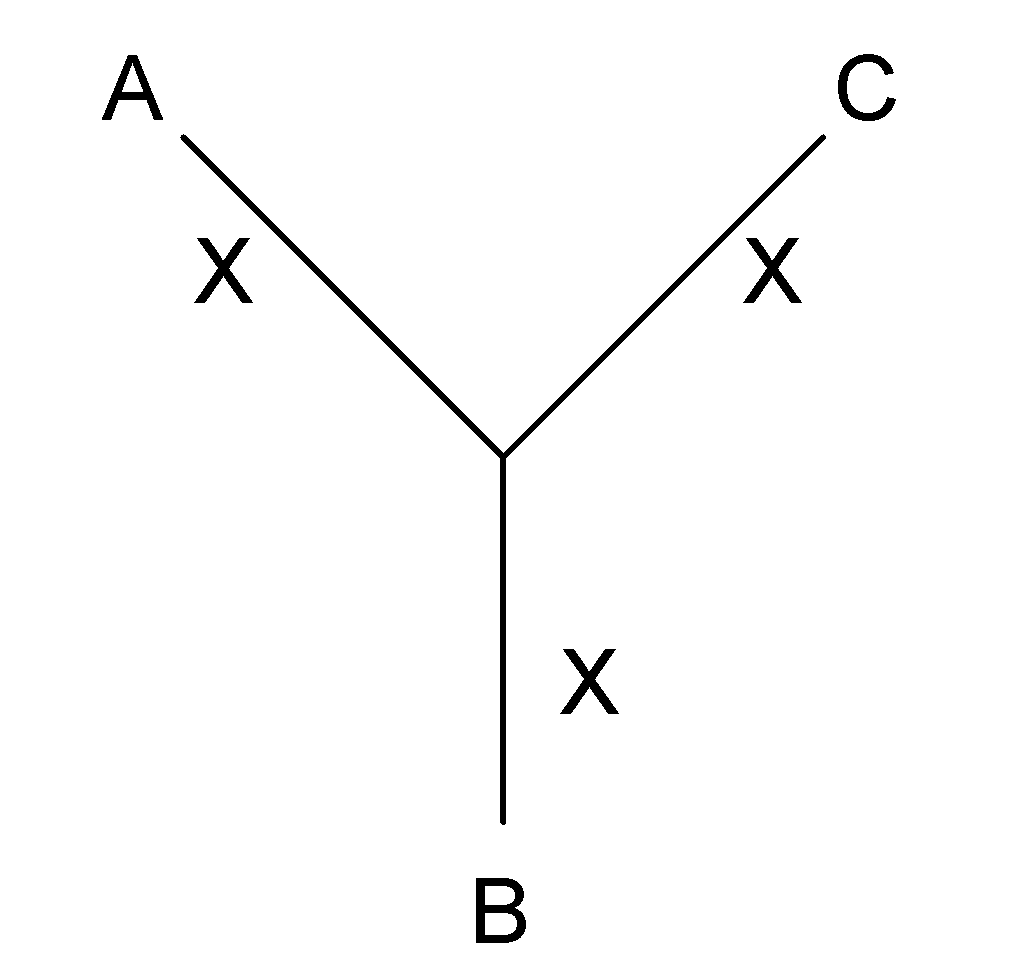 The objective of the portfolio is to ascertain, for varying positions of town B, and the resultant differing lengths of a, which plan will in the end provide the link using the least amount of cable.

NB. A must be greater than 1 in all circumstances, as all towns must be linked and the plans are all based on triangles.

Now that equations have been obtained for each of the models/plans, the use of technology, to create visual representations of the equations can now be used. Through this a deeper, clearer understanding can now be gained. One can quite obviously observe the differences between models/plans for the amount of cable required for the varying values of a.

Thus, it can be deduced that the equation that possesses the lowest y value for any value of x will be the most effective model/plan for that specific x value. 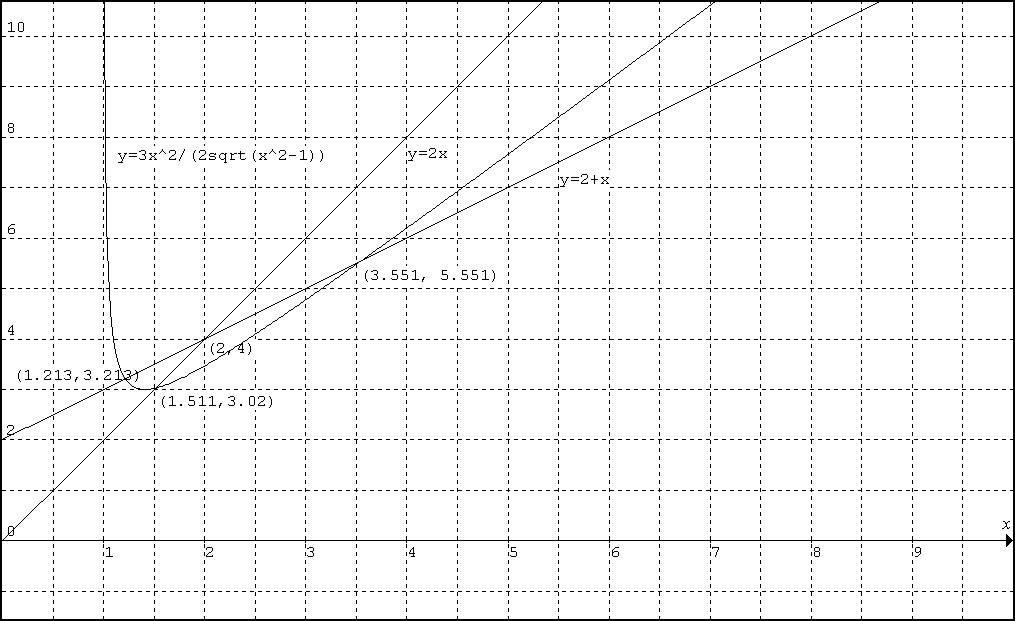 Through a quick observation of the above diagram, it can quite easily stated, according to the previous deductions, that the most effective values of x (those which have the lowest values of y (use the least amount of cable)),for each of the plans, are: 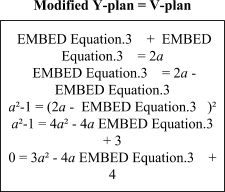 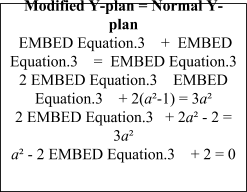 Both of these equations cannot be solved algebraically with the techniques we have been taught at this stage of our education. Although, they can be solved through the implementation of graphics calculators where it can be found that in the modified Y-plan vs. the V-plan, a will equal 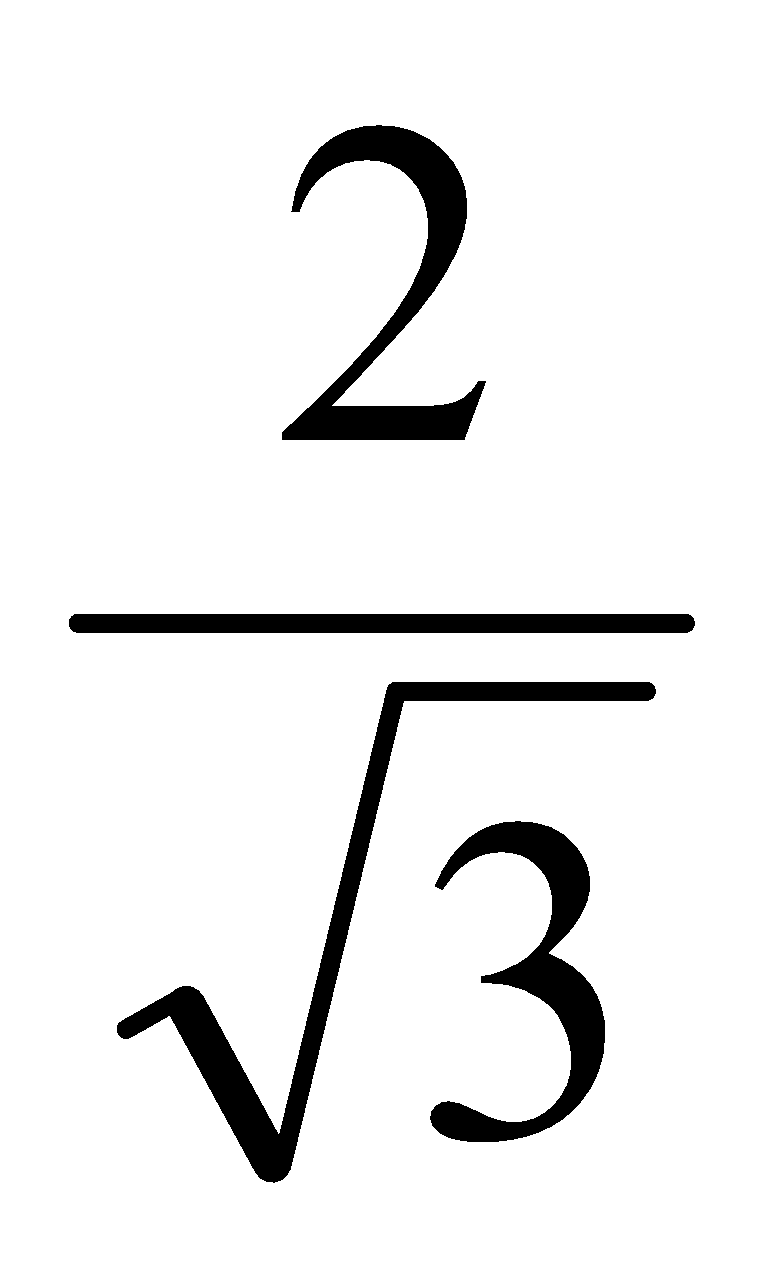 and that in the modified Y-plan vs. Y-plan, a will equal 2.

The modified Y-plan does not ever seem to intersect with the C-plan, the modified y-plan always being a few units lower. This may not be the case at high values of a.

The modified Y-Plan provides the most effective use of cable for all possible values of a.

To conclude, the modified Y-plan provides the engineers with a telephone link which uses the least amount of cable possible. The diagrams used were drawn in Graphmatica and a majority of testing was done on a Texas Instruments TI-83 graphics calculator.