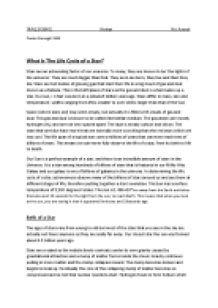 What Is The Life Cycle of a Star?

What Is The Life Cycle of a Star?

Stars are an astounding factor of our universe. To many, they are known to be ‘the lights of the universe’. They are much bigger than that. They even are born, they live and then they die. Stars are hot bodies of glowing gas that start their life in a big cloud of gas and dust known as aNebula. This is the birthplace of stars as the gas and dust is what makes up a star. Our sun, in fact was born in a nebula 5 billion years ago.Stars differ in mass, size and temperature, widths ranging from 450x smaller to over 1000x larger than that of the Sun.

Space (where stars are) may seem empty, but actually it is filled with clouds of gas and dust. This gas and dust is known to be called interstellar medium. The gas atoms are mostly hydrogen (H2) and are not very spaced apart. The dust is mostly carbon and silicon. The stars that are blue have more heat are normally more scorching than the red stars which are less cool. The life span of a typical star covers millions of years that can even reach tens of billions of years.

These are very cool, dim and small stars, roughly one tenth the mass and diameter of the Sun. They burn very slowly and have estimated lifetimes of 100 billion years. Barnard's Star is a red dwarf.

This is very small, hot star, the last stage in the life cycle of a star like the Sun. White dwarfs have a mass alike to the Sun’s, but only 1% of the Sun's diameter; totalling to a white dwarf roughly the diameter of the Earth’s. The surface temperature of a white dwarf is 8000oC or more.

White dwarfs are the shrunken leftovers of normal stars, whose nuclear energy have been used up.

mall Star: After a small e.g. our Sun has become a red giant its outer layer drifts away into space. The hot dense core that remains is called a white dwarf. The white dwarf cools and eventually stops shining.

Massive Star: After a massive star has become a red giant, nuclear reactions in the helium core continue and form other elements around an iron core. The collapse of this core causes an explosion called a supernova. The remains of the core form a tiny, very dense neutron star.

Really Massive Star: These stars are similar to massive stars. From the red giant stage nuclear reactions create an iron core which explodes as a supernova and forms a neutron star. The difference for really massive stars is that the core of the neutron star collapses further and this results in a black hole. 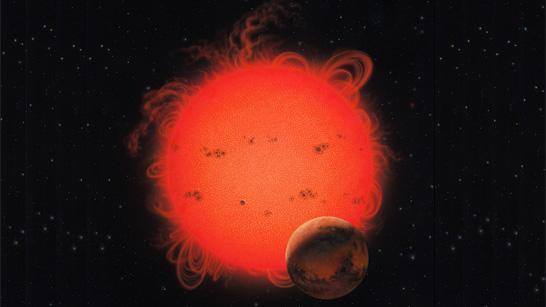 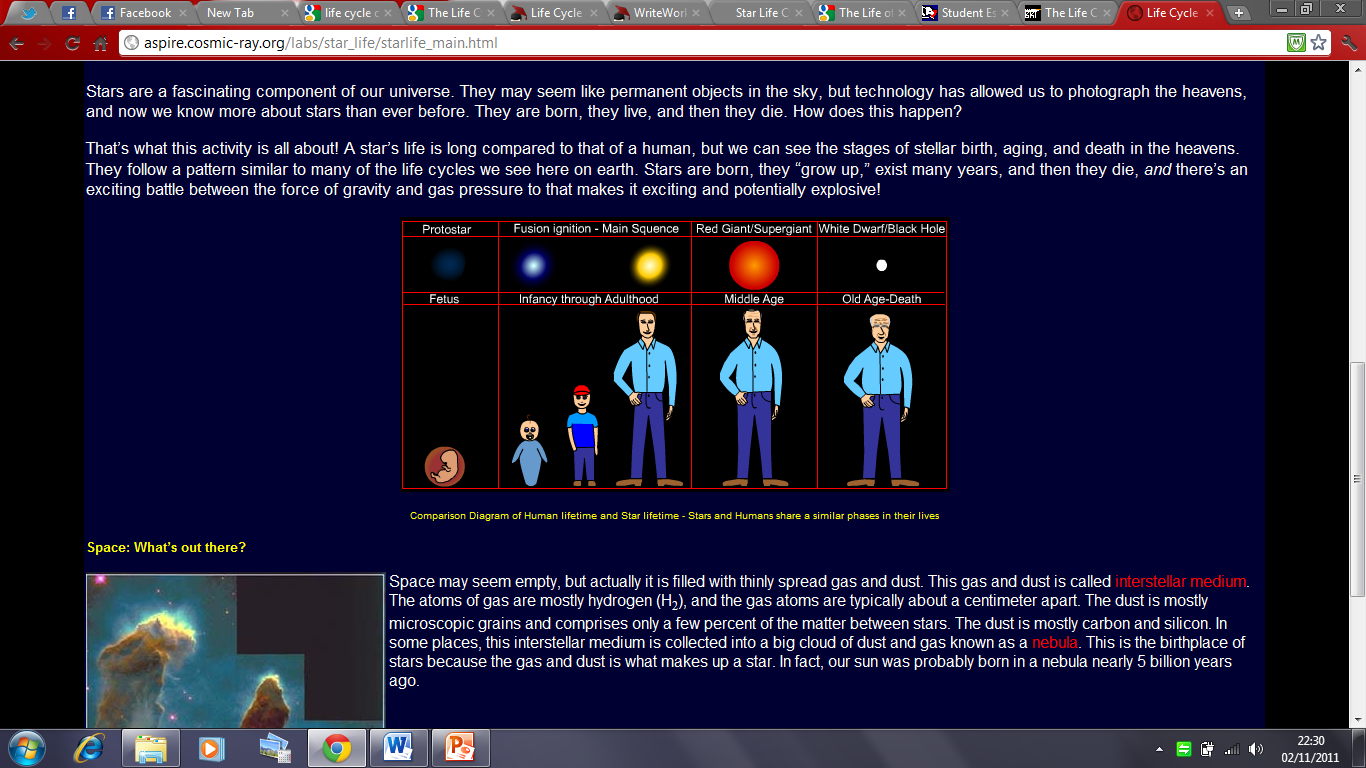 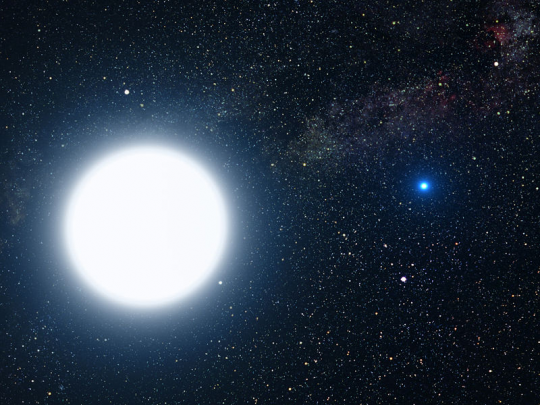 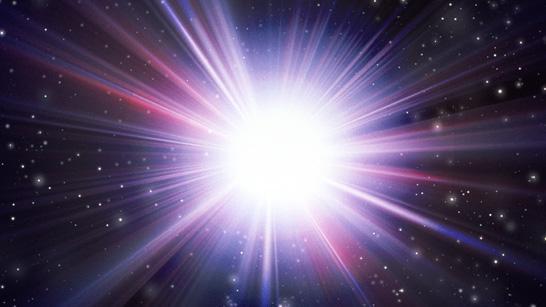 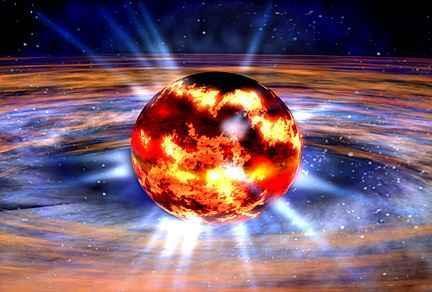