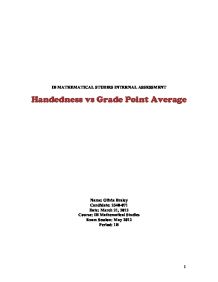 While the general population may be 15% left handed, MENSA membership is populated to 20% left handed people (Left Handed Facts). Intrigued by the statistics, I decided it would be interesting to do some independent exploratory research in

Statistically, only approximately 15% of the world population is currently left-handed, and men are twice as likely as women to be lefties. Being a left-handed female myself, I have heard myths all of my life about left-handed people’s intelligence, things like “While the general population may be 15% left handed, MENSA membership is populated to 20% left handed people” (Left Handed Facts).  Intrigued by the statistics, I decided it would be interesting to do some independent exploratory research in the field of handedness and intelligence.

In this project, I have elected to investigate the relationship, if any, between the grade point average (GPA) of International Baccalaureate (IB) junior and senior students and handedness when writing. My group of subjects will consist of a minimum of 30 juniors and seniors; however, I aim to collect data from as many students as I am able to in order to achieve the most accurate information possible. Surveying solely students that are enrolled in the International Baccalaureate program will ensure that the coursework is consistent in difficulty level and that the GPAs are weighted the same, with 5.0 being the highest attainable grade point average due to the weighted grade scale of the rigorous classes. I plan to collect data via an online survey. T 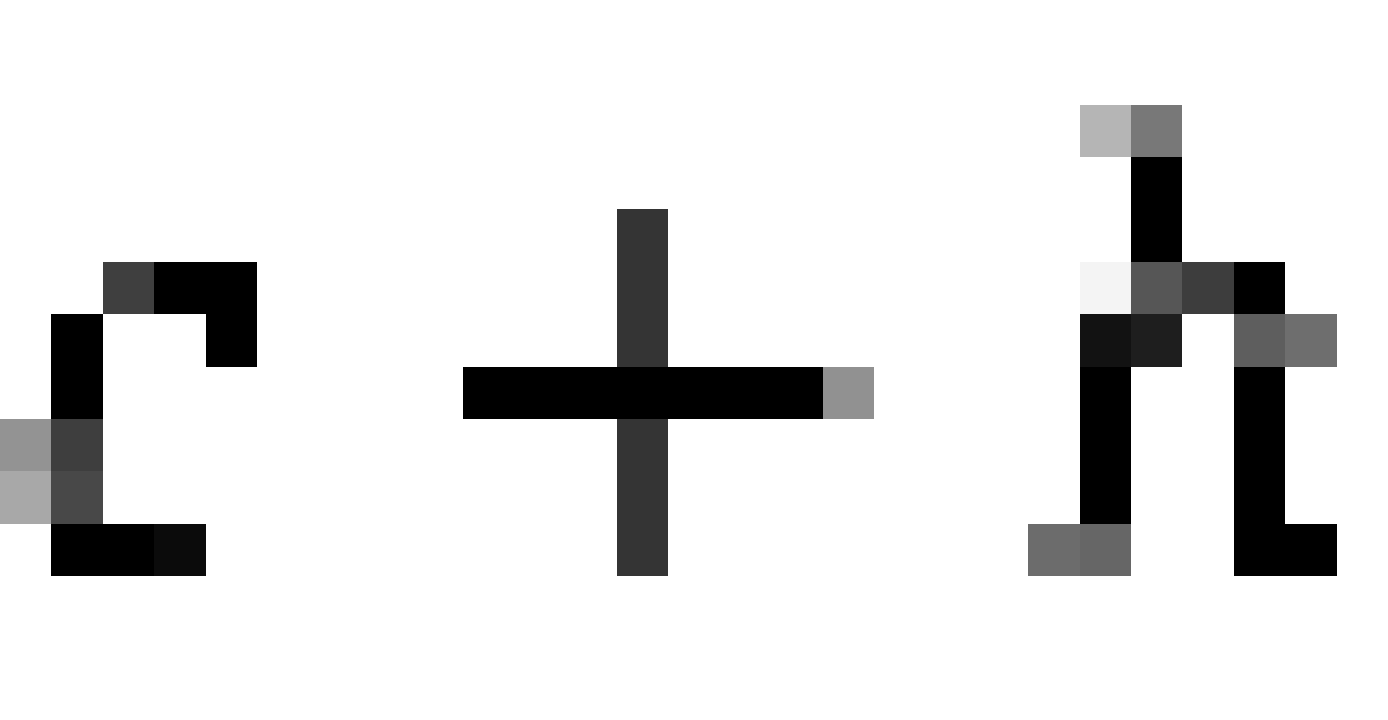 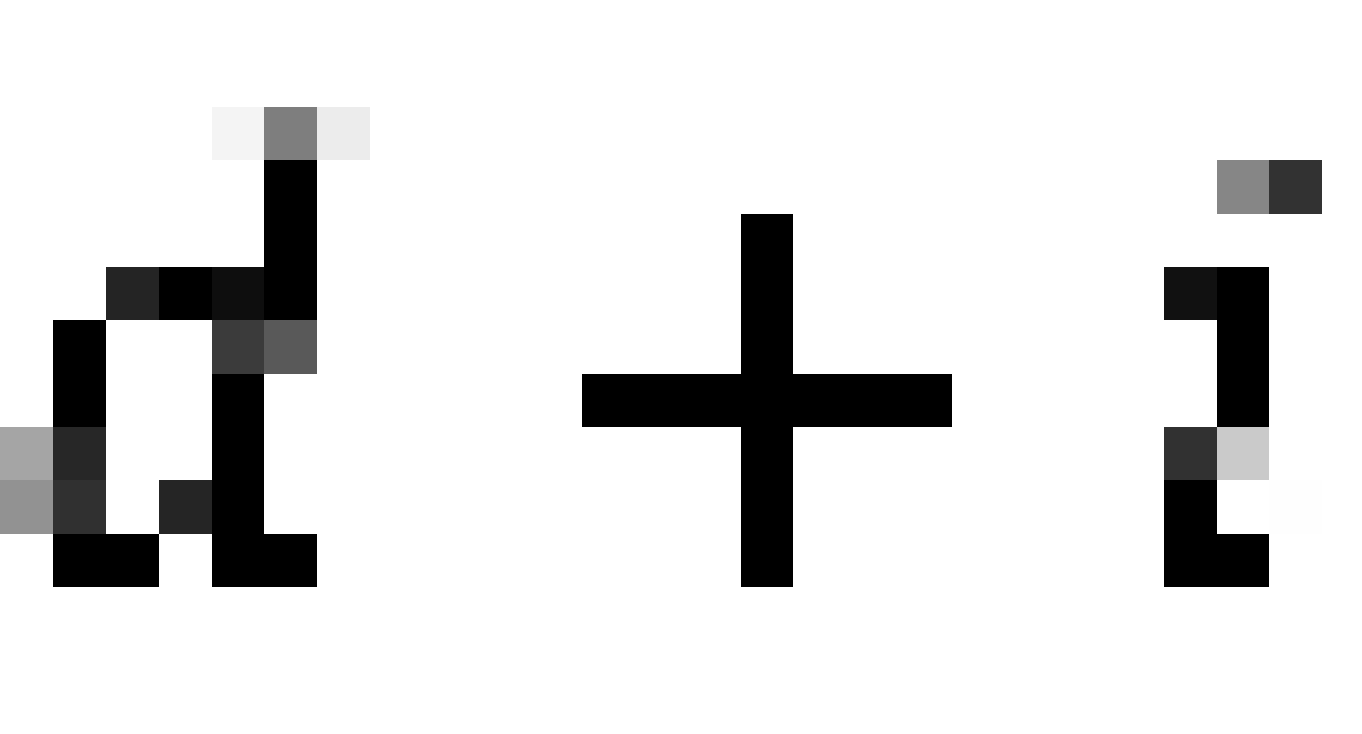 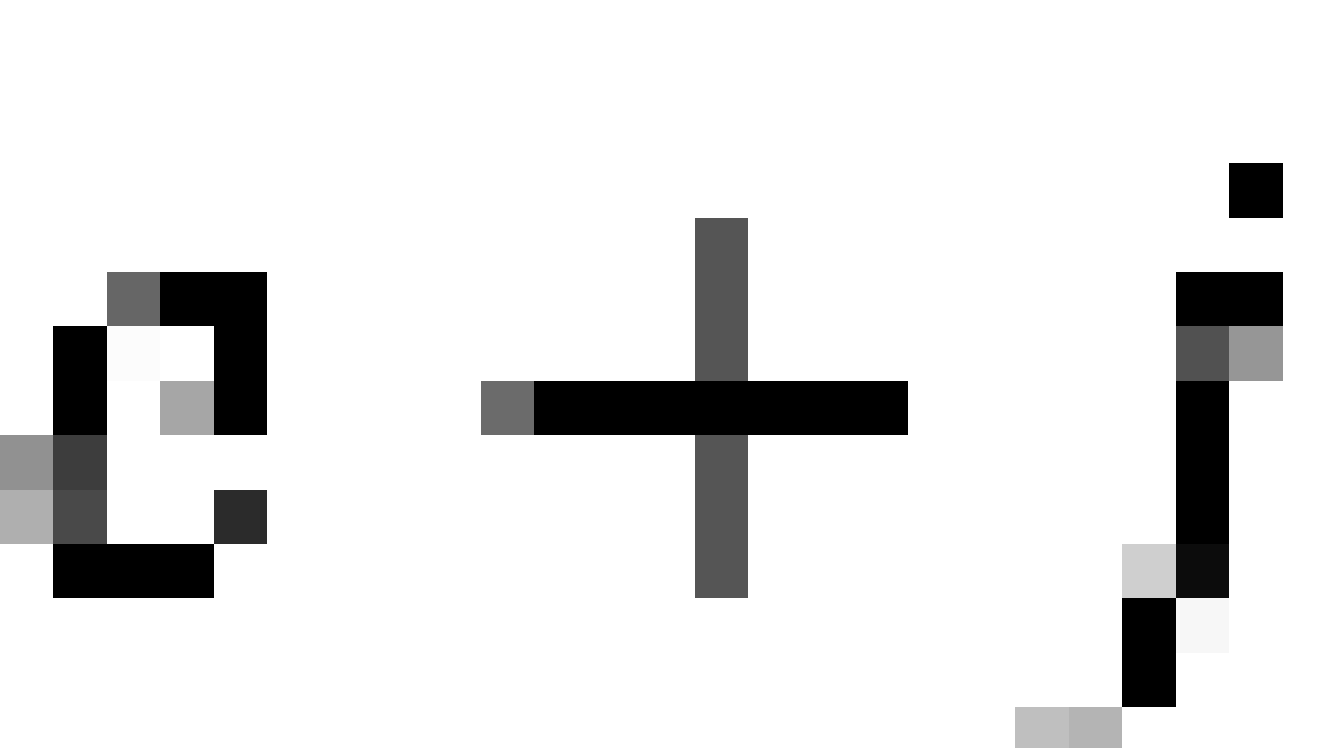 Students’ GPA and dominant hand when writing are independent.

Students’ GPA and dominant hand when writing are not independent.

The expected values in the table above are shown as rounded to the nearest whole number for the purpose of maintaining a simple and concise table. However, in the chi-squared calculations done by hand ( 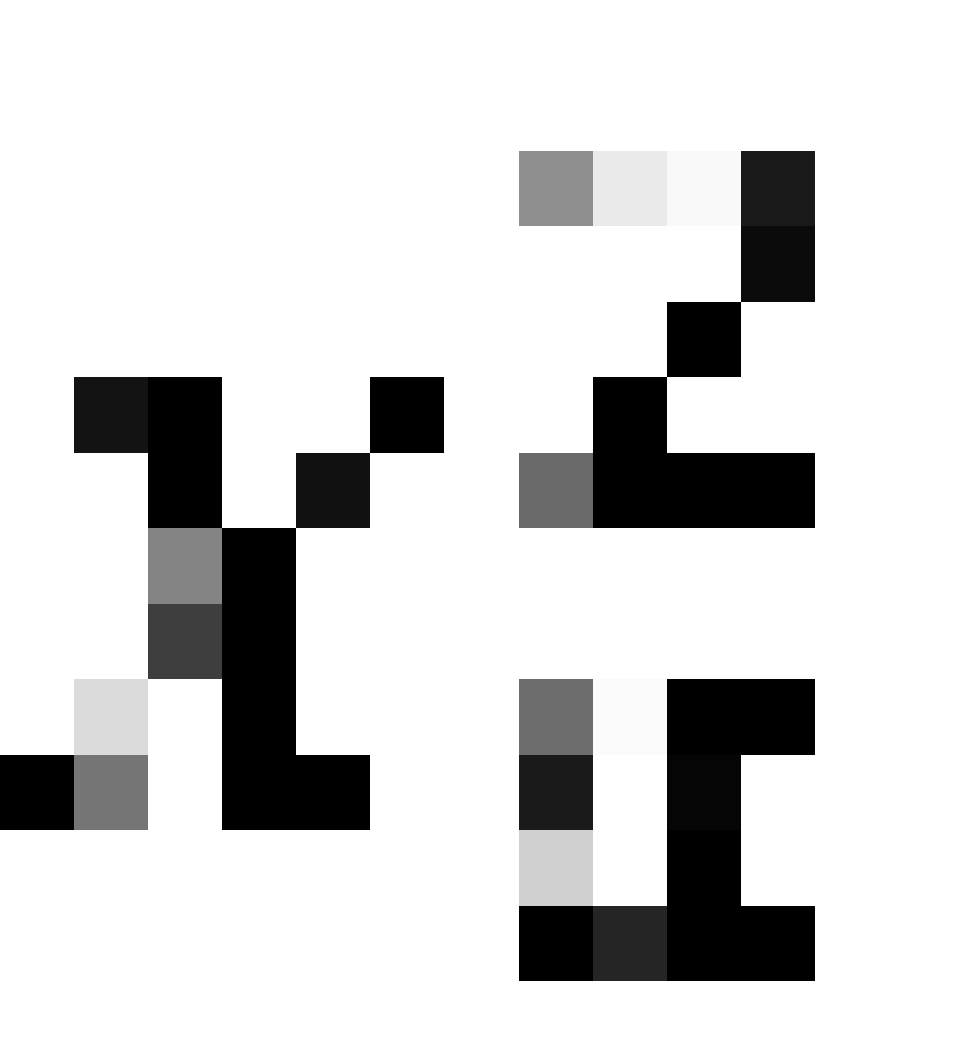 Continuing, because I am currently in 11th grade (junior), more of my friends on Facebook are juniors as well, and thus, more of the data collected is from juniors than 12th grade seniors.

Another limiting factor is that of the handedness itself. As stated in the introduction, left-handedness is far less common than right-handedness, and because of that, approximately 78% (

) of my data was from students who identify themselves as right-handed, whereas only 22% ( 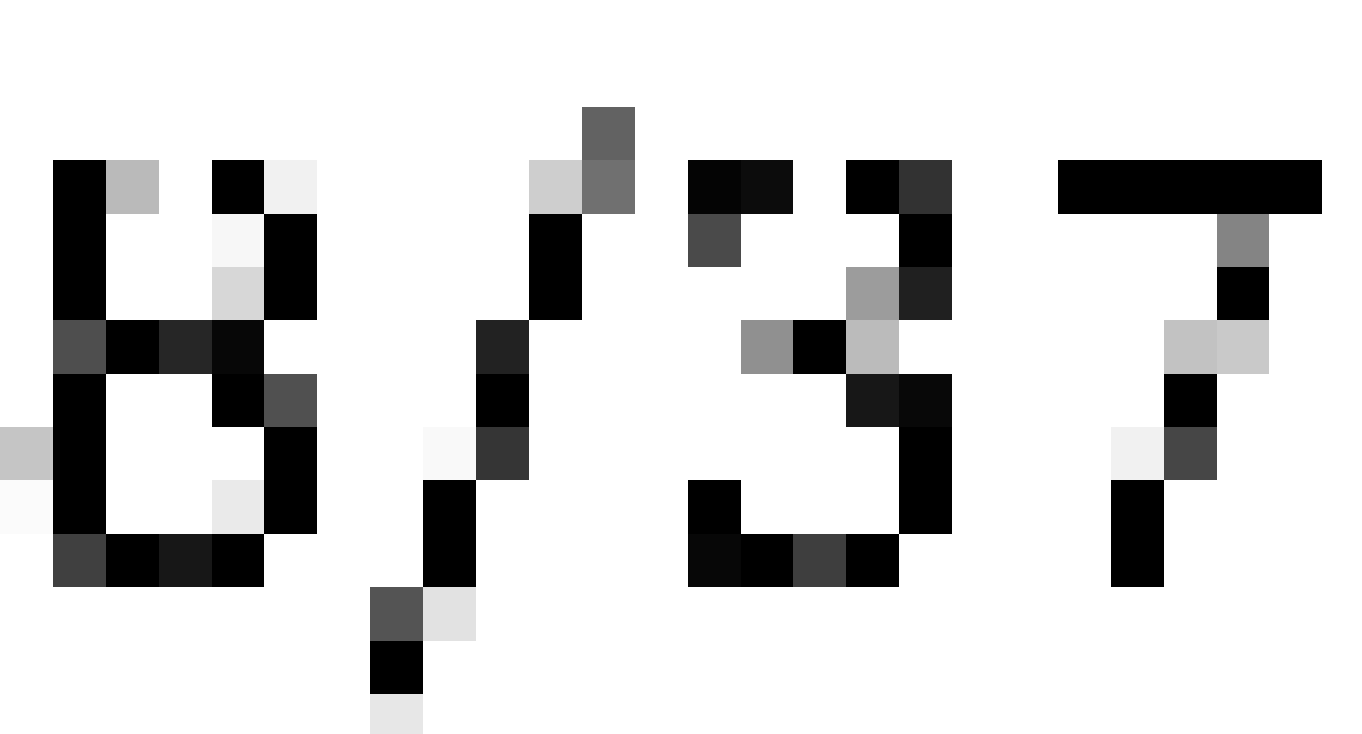 ) of the students identified as left-handed. Because of this, there is a comparatively insufficient amount of data about left-handed students. Ideally, there would be an equal or nearly equal amount of left and right-handed participants.

Despite the limitations, the determined 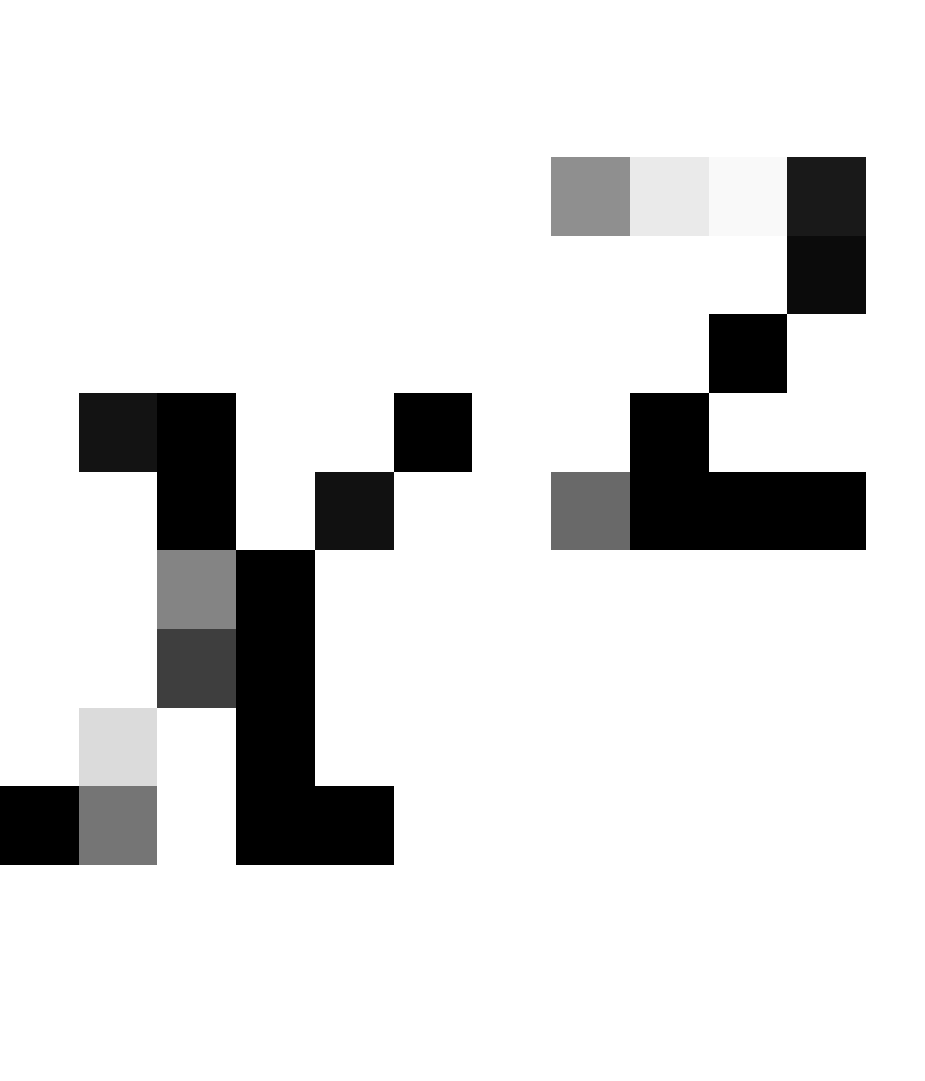 value, 8.04, is still a valid result. The value decisively rejects the null hypothesis that handedness and GPA are independent and accepts the alternative hypothesis that students’ GPA is dependent on their dominant hand when writing, despite the above limitations. To apply this to my introduction and the purpose of my project, this value entails that despite the claims that left-handed people are more intelligent, based on IB students’ grade point averages, there is no statistical evidence that can conclusively prove that there is a difference in the intelligence level of left-handed students in comparison to their right-handed counterparts.