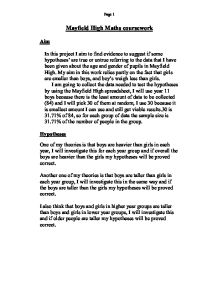 In this project I aim to find evidence to suggest if some hypotheses’ are true or untrue referring to the data that I have been given about the age and gender of pupils in Mayfield High. My aim in this work relies partly on the fact that girls are smaller than boys, and boy’s weigh less than girls.

I am going to collect the data needed to test the hypotheses by using the Mayfield High spreadsheet, I will use year 11 boys because there is the least amount of data to be collected (84) and I will pick 30 of them at random, I use 30 because it is smallest amount I can use and still get viable results.30 is 31.71% of 84, so for each group of data the sample size is 31.71% of the number of people in the group. 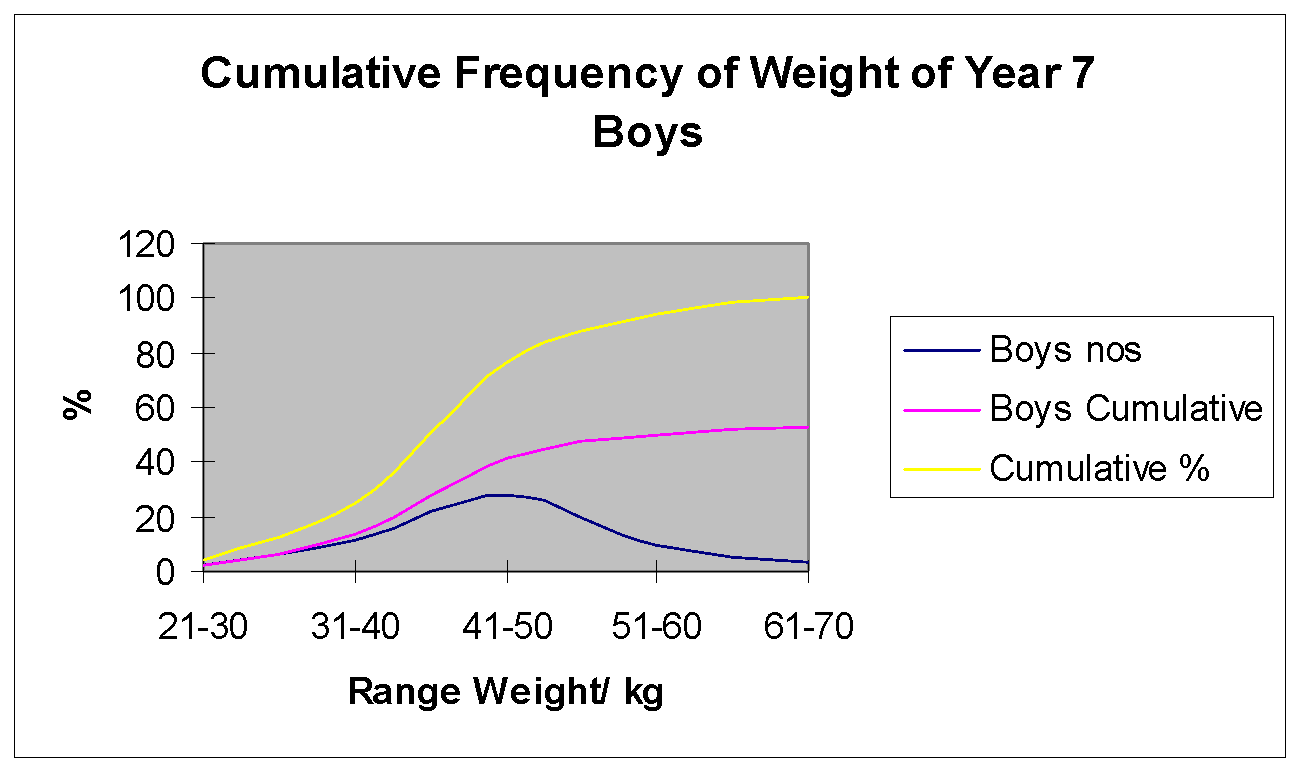 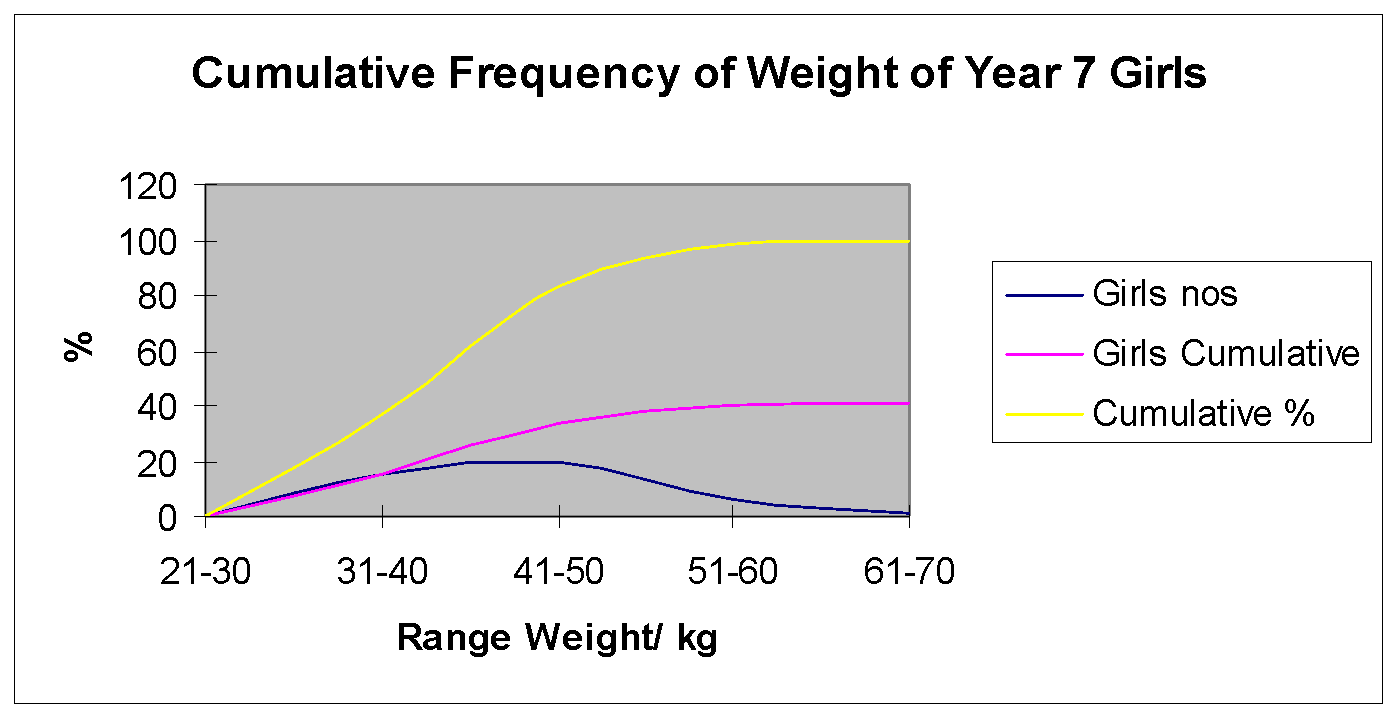 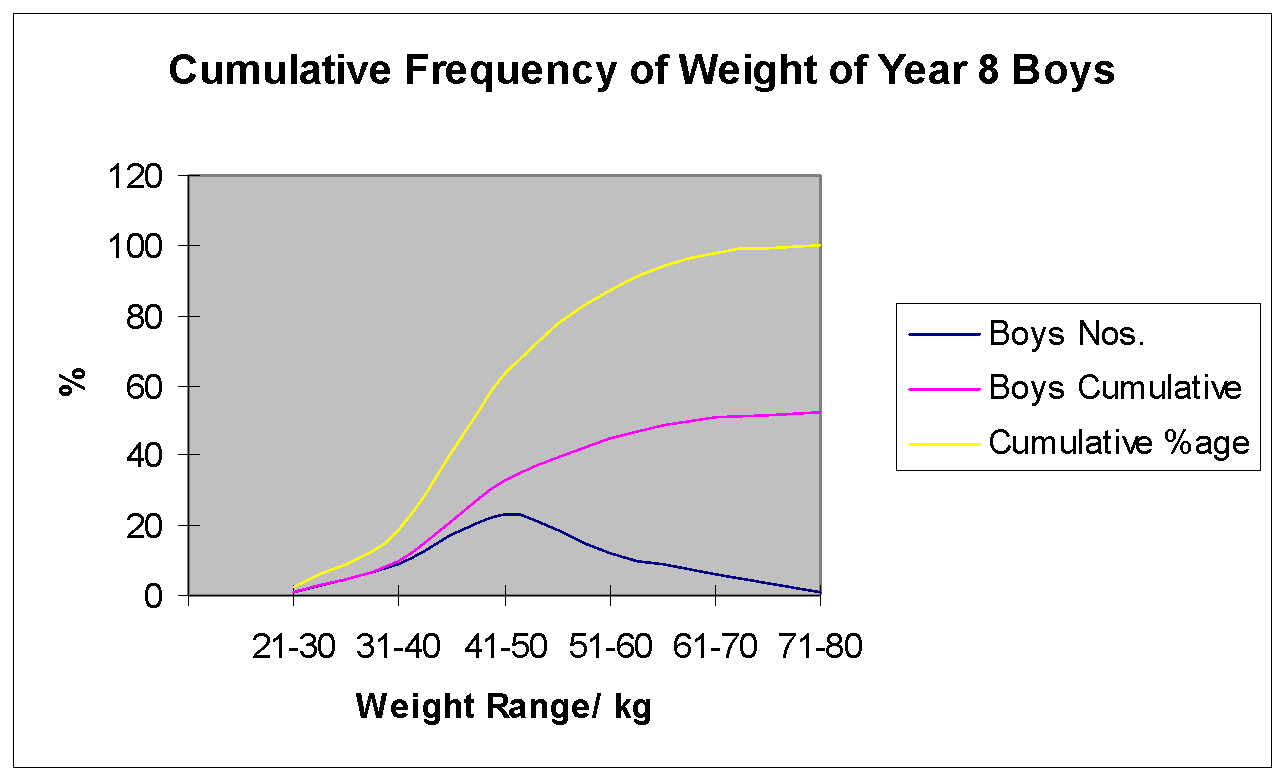 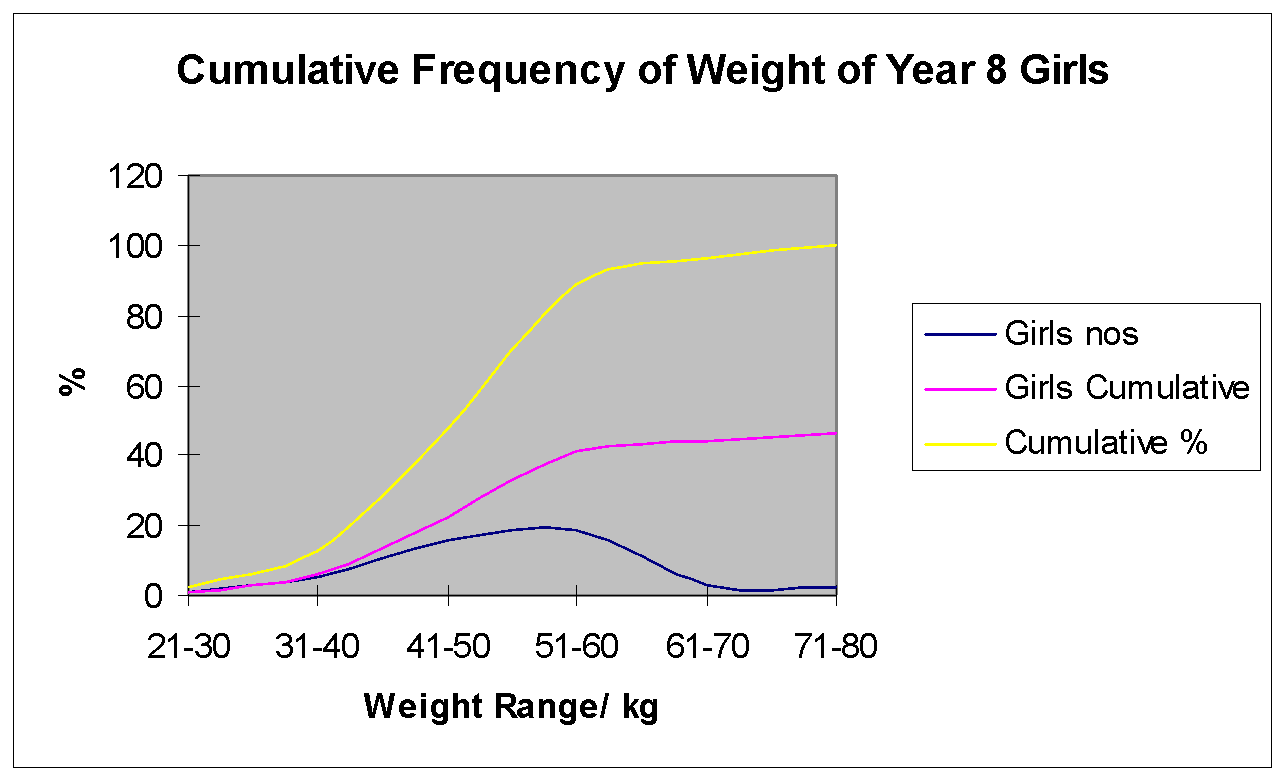