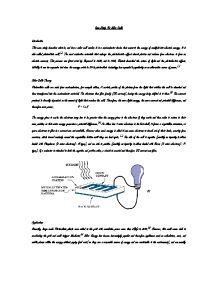 This case study describes what is, and how a solar cell works; it is a semiconductor device that converts the energy of sunlight into electric energy. It is also called photovoltaic cell.[¹] The semi conductive materials that undergo the photoelectric effect absorb photons and release free electrons to form an electric current. This process was first noted by Bequerel in 1839, and in 1905, Einstein described the nature of light and the photoelectric effect. Initially it was too expensive but since the energy crisis in 1970s photovoltaic technology has expanded in popularity as an alternative source of power.[²]

Photovoltaic cells are made from semiconductors, for example silicon. A certain portion of the photons from

The energy given to excite the electrons away has to be greater than the energy given to the electrons if they excite and then relax to return to their same position; so this extra energy generates a potential difference.[4] As silicon has 4 outer electrons in its last shell, it forms a crystalline structure, so spare electrons to flow in a current are not available. However when much energy is added it can cause electrons to break out of their bonds, creating free carriers, which travel randomly around the crystalline lattice until they can bond again. [³] One side of the cell is negative (possibly an impurity in silicon bonded with Phosphorus (5 outer electrons)- N-type), and one side is positive (possibly an impurity in silicon bonded with Boron (3 outer electrons)- P-type).
...read more. 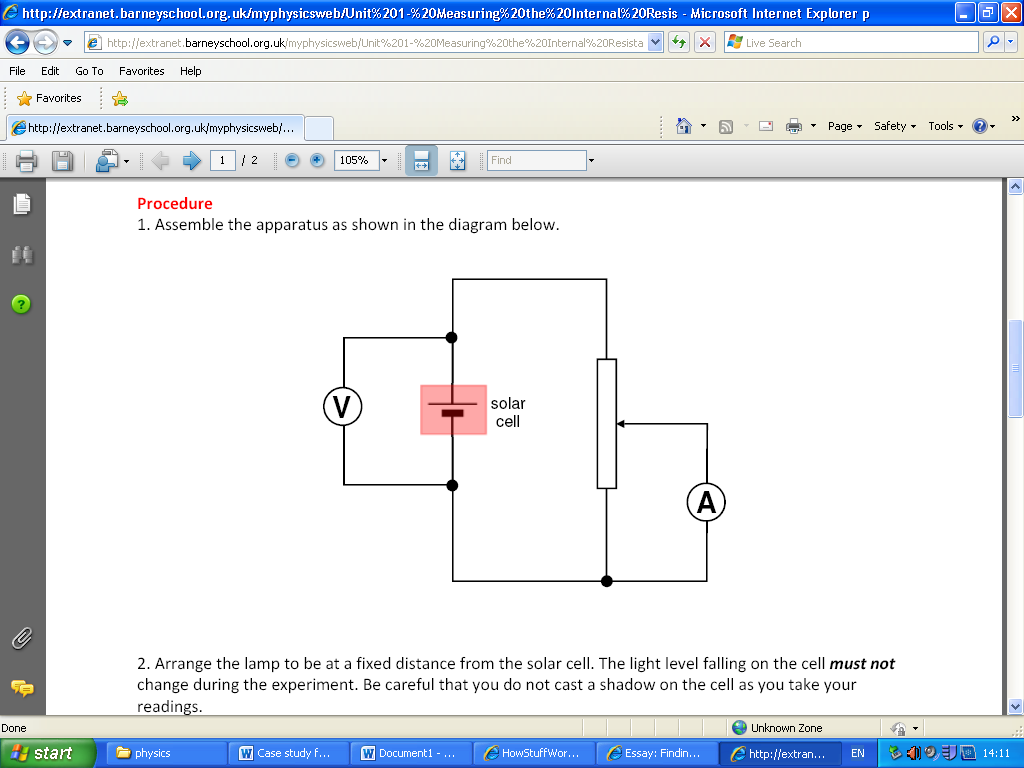